Even now, it is possible that users of the Apple Watch can be unsure of which Apple Watch they own and if so how to determine exactly which model is their Watch. All Apple Watches have different model numbers that specify the series and edition and a serial number for that specific product. Knowing your Apple Watch Model is necessary to know if it is compatible with the iOS software, apps, cellular connectivity and band styles. If you don’t know how to identify Apple Watch model read the method below. 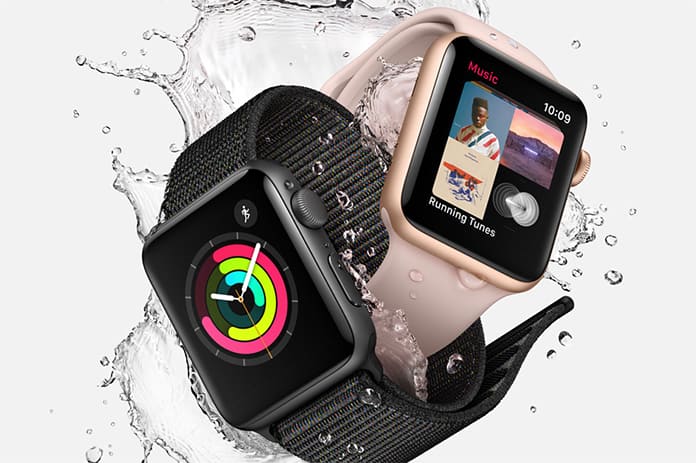 The first step to identify Apple Watch model is to open the Apple Watch app from your iPhone and select the ‘My Watch’ tab. Then go to General -> About. Here you should be able to see all songs, photos, apps and storage availability. 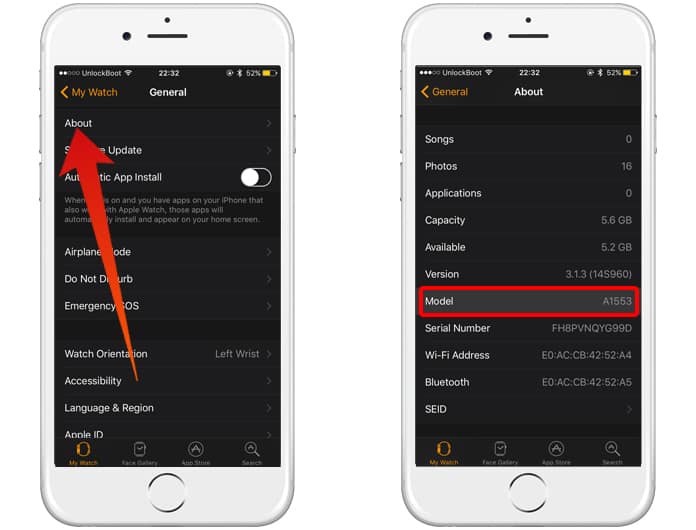 Lastly, there should be the Version and Model of your Apple Watch. Tap on it to switch between the part number to the model number which should start with the letter A. After doing so you can use the below table to know more:

It is also possible to identify Apple Watch model by checking out the display. All the models in Series 1, 2, 3 GPS and 3 GPS + Cellular have either the 272×349 display or the 312×390 one. The newer series are brighter and have a second generation OLED and an increase in Force Touch nits. 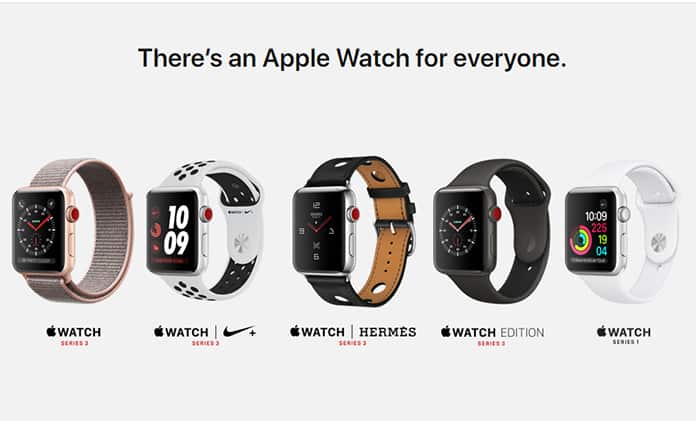 Series 1 models have an OLED Retina display with Force Touch at 450 nits. Series 2, Series 3 GPS and onwards have second generation OLED Retina display along with Force Touch at 1000 nits; these models are twice as bright as the Series 1. In addition, Series 2 onwards are waterproof up to 50m while Series 1 are only splash resistant. To top it all off the Series 3 GPS + Cellular Watch has a red winder.

All the Series have a rechargeable lithium-ion battery and magnetic charging cable. All Series newer than the Series 1 have a USB power adapter which can be used to identify Apple Watch model. 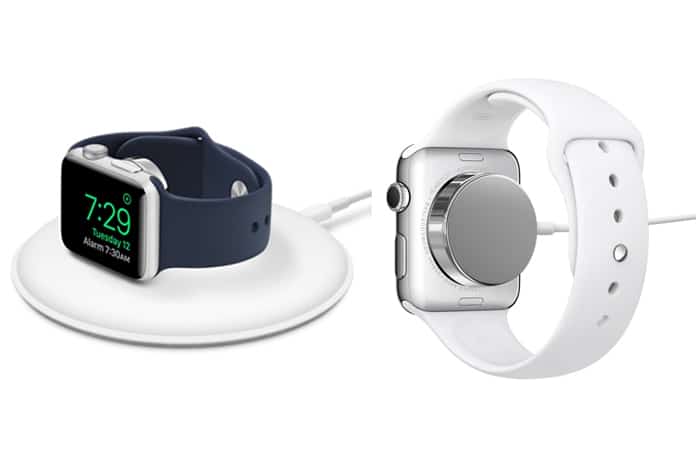 In addition, all Apple Watch models are claimed to able to last 18 hours after an overnight charge. Despite this, the actual battery life is dependent on configuration and other factors.

All Apple Series have storage of about 8 GB and it can be used to store anything from photos to apps and texts as well as other built-in features. 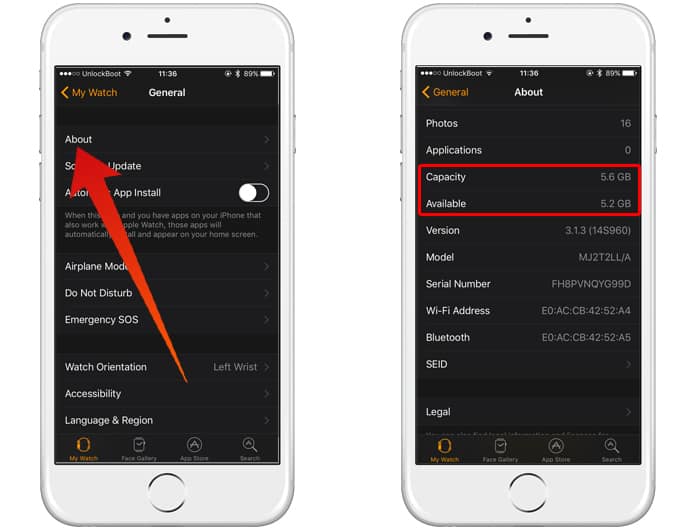 Apple Series 3 GPS+ Cellular is the only model till now to offer 16 GB memory capacity; so if your Watch has this much memory you already know its model. To check this out go to General -> About under the ‘My Watch’ tab.

The fact that you can connect with 4G LTE and UMTS means that for sure you have the new Series 3 GPS + Cellular model which has been launched with the new iPhones and Apple TV 4K. 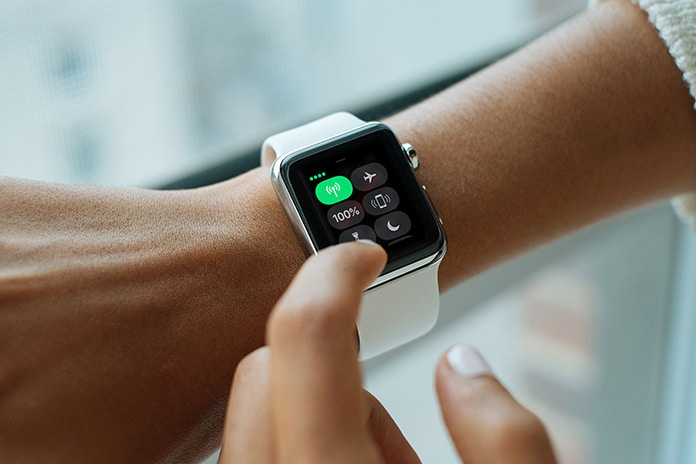 The Series 3 GPS + Cellular requires an iPhone 6 with iOS 11 or later as well as watchOS 4. The Apple Watch and iPhone service provider must be the same as well which a great way to identify Apple Watch model is.