You might have seen several iPhone 6 concepts on the web so far, but the one we’re going to cover today is nothing like before.

It comes from the renowned Italian 3D artist Federico Ciccarese who has made a drawing of what the iPhone with large screen could turn out to be like. 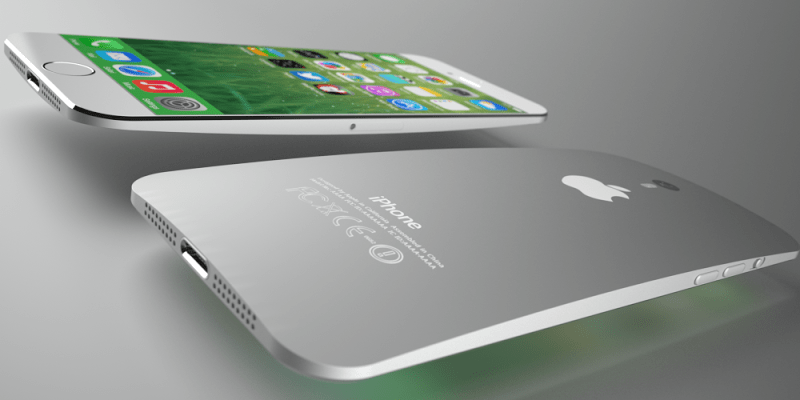 And just as with most of the iPhone concepts designers have made so far, this isn’t likely to turn out a reality, but there’s no harm in dreaming. Keeping that thought, take a look at the iPhone 6 mockup images made by Ciccarese. 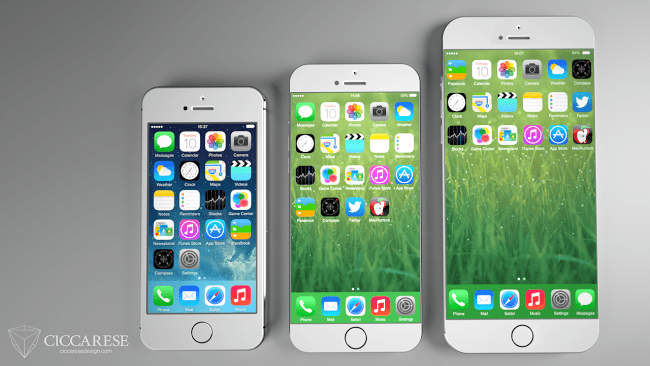 He also mentions on his site that a bigger canvas would make way for the icons on the Home Screen to receive recognition… a 5.5 inch iPhone would include a 6th icon in the dock for example. A thinner appearance and a tapered back (just like it was in the case of iPhone 3GS) would allow for a more comfortable grip. 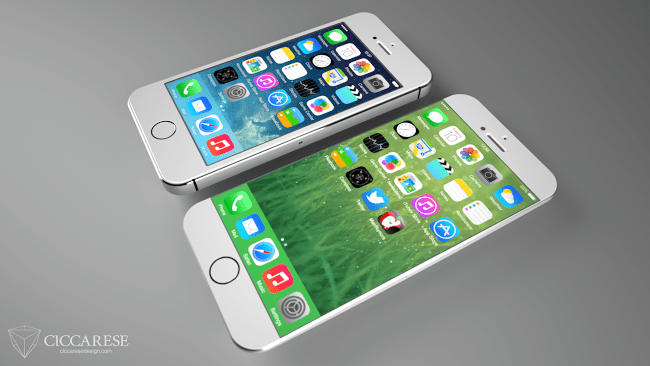 The device with a 4.7 inch screen is purported to have a 750*1,388 pixel resolution and the large iPhone would go bigger with 5.5 inch screen and a resolution of 878*1,568 pixels. And if these iPhone 6 resolution expectations are compared, the currently available iPhone 5s, iPhone 5c and iPhone 5 come with a resolution of 640*1338. You can also notice the edge-to-edge design, which is amazing to say the least. 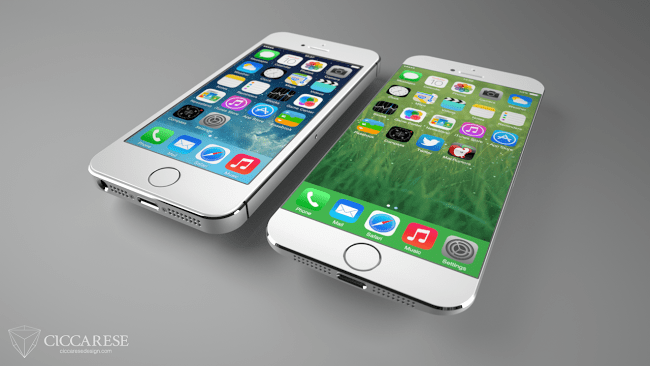 A no side bezel would also make a 5-inch iPhablet that isn’t quite big in size and can be used in a single hand. This edge-to-edge screen is questionable as a smartphone standard, but it should be noted that a sapphire-hardened front glass with be built for future iPhones in Messa Arizona, a new plant of Apple. 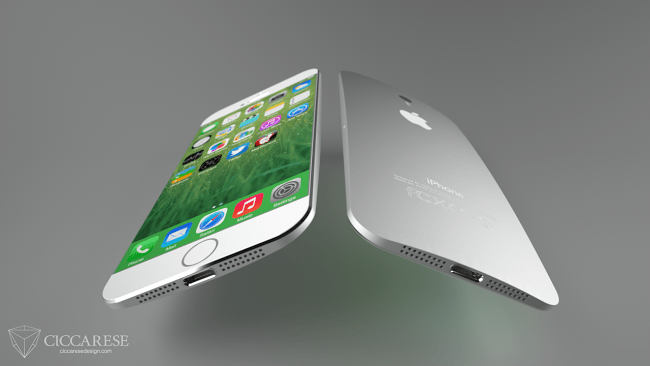 Also, the biggest unknown for the upcoming iPhone is the form factor, because the current unibody with the steel frame becoming the antenna has been around for 4 years. The iPhone 5 saw the replacement of the glass cover with a two-tone metal backplate on the back, but there were only slight differences when it comes to the chassis between the iPhone 5s and the iPhone 4. 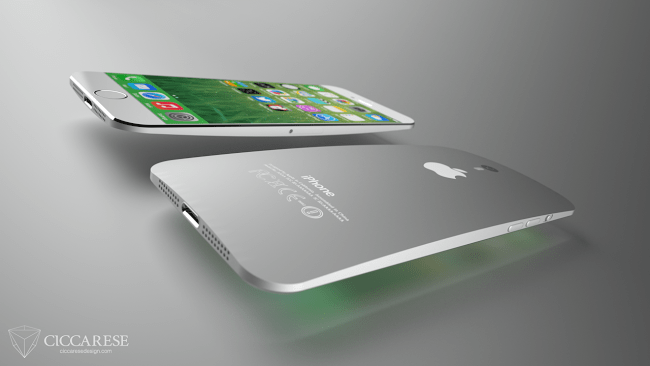 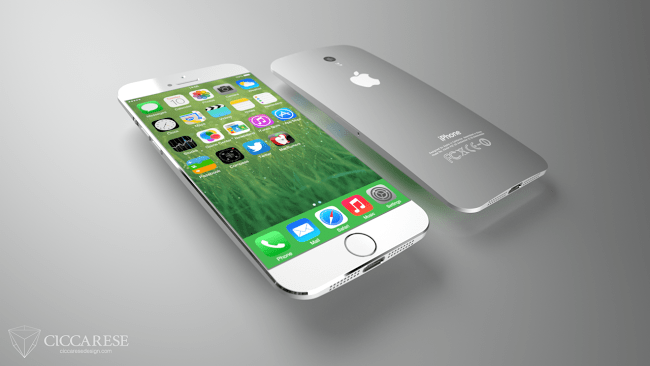 So it’s not known whether will recuse the existing four year old design or come up with a radical new look for the next iPhone. Liquidmetal doesn’t look near so far, even though Apple has worldwide rights to advanced alloy liquidmetal.

Where do you see the iPhone 6 in terms of design?