The release of iPhone 6, iOS 8 and other interesting things for 2014 are out. All the eyes are pearling towards the WWDC conference and analysts are now being more vocal towards new products and expectations. It looks like Apple aims to make a statement in 2014. 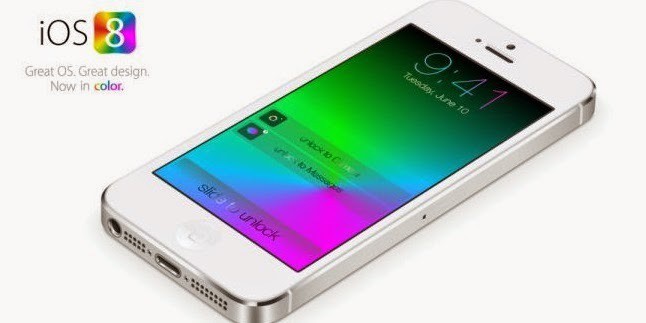 More specifically, he was talking about the release of new devices and software updates. The world awaits iPhone 6, iOS 8, the new Apple TV and the mysterious iWatch app. 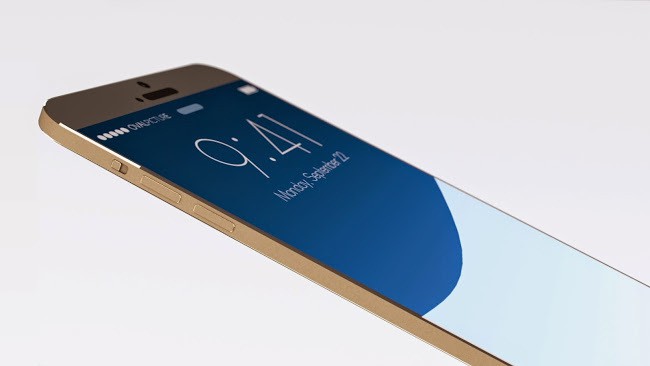 This iPhone might arrive in September, with a higher display and a larger display size. As things have been known so far, the production of the 4.7 inch model display panels have already started, but the 5.5 phablet inch model is facing production issues and isn’t a confirmation to arrive this year.

And if Apple introduces iOS 8 at the same time, iPhone 6 is going to arrive with the iOS 8 pre-installed on the device. However, it remains to be seen if the company will release the iPhone 6c model or just the iPhone 6. 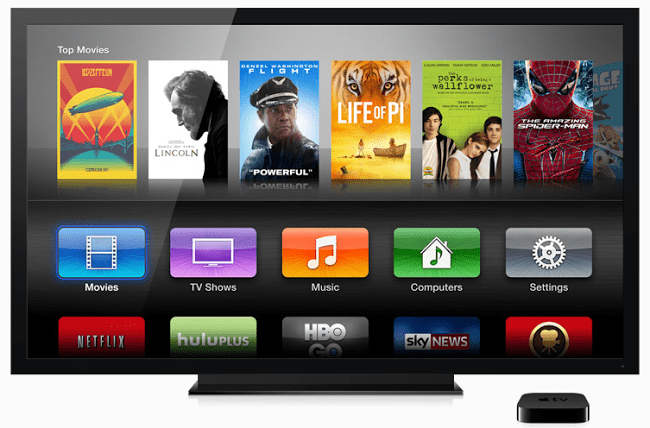 This gadget needed a much needed update. Rumors point towards a release in March-April, but it’s likely that the new device won’t be a cord cutter. Such an Apple TV make an appearance later on; for now, Apple seemingly will limit itself to game support and other features.

The annual conference is going to take place in June 2014 and the location is San Francisco. Developers are going to learn about the new iOS versions and the hardware Apple plans to release in later months.
The conference may also reveal more details about the new line of MacBook Pro, Mac Minis and the changes in ‘iOS 8 Healthbook app’.

Are you looking forward? Feel free to leave comments.