1. Use iPadian Emulator for PC or Mac 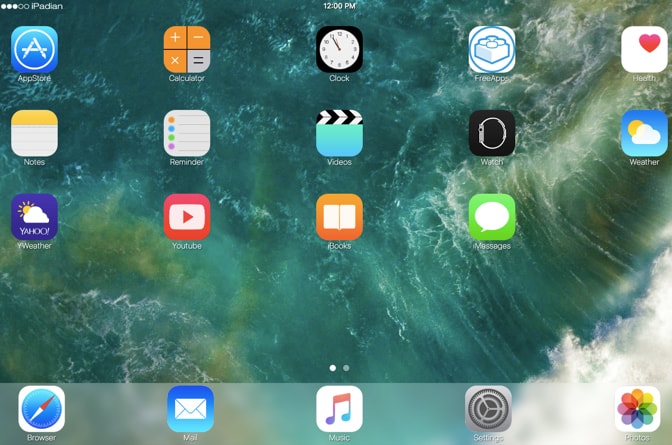 iPadian is a great simulator which lets the user make their Windows PC use their iPhone or iPad’s interface. iPadian has both free and premium versions but spending $10 for the premium version is really recommended because it allows running numerous iOS apps like Snapchat, WhatsApp, Facebook or Clash of Clans on the PC.

The few problems that this tool has is the fact that it only allows apps in the iPadian’s store, not the main Apple store. So, there is a certain limitation when you want to play iPhone games on PC using this method. 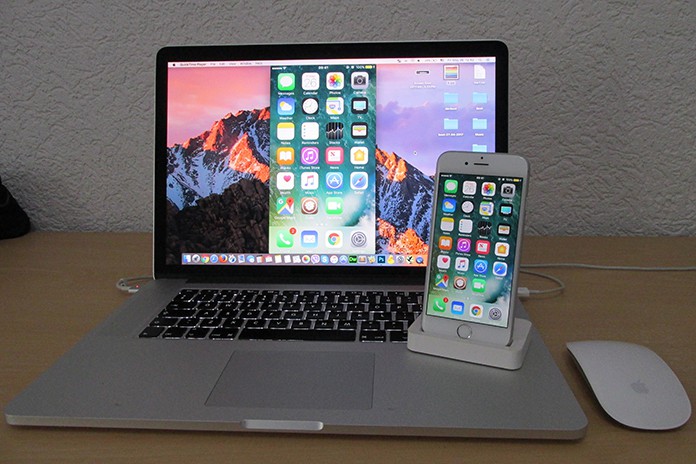 This method is for those who want to play iOS games on a Mac screen with minimal hassle. It’s very user friendly and has a great interface. 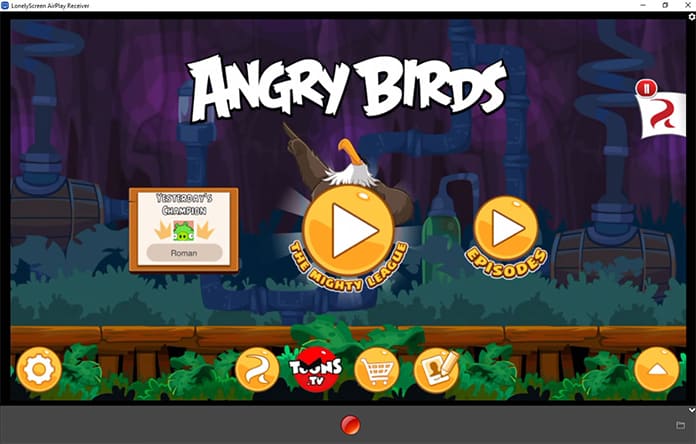 This tool will allow you to play iPhone games on PC as well as on the Mac. LonelyScreen is a great screen mirroring application that is quite popular for both iOS as well as Android devices. The best part is that it is compatible with both Windows and Mac interfaces.

Choose whichever of these methods most suits you, since each has its own advantages as well as its own drawbacks. It’s up to you to see which one suits you the best.