In the event you’ve been staying in touch on the most recent iPhone 5 rumors, you need to know that the next-gen device is expected to have a completely new, more compact 19-pin dock connector. 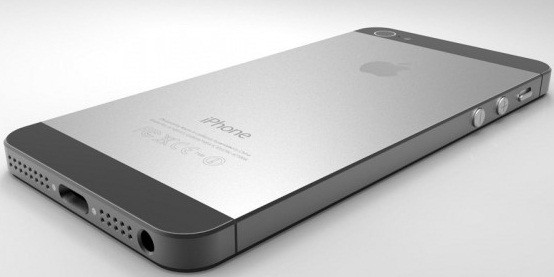 The rumours started out with a statement back in March of this year, and also the scaled-down 19-pin dock has already been seen in a few of leaked new iPhone elements.

The iPhone 5, Apple’s next generation iPhone expected to go on sale around October, will come with a 19-pin connector port at the bottom instead of the proprietary 30-pin port “to make room for the earphone moving to the bottom”, two sources familiar with the matter told Reuters.
That would mean the new phone would not connect with the myriad of accessories such as speakers and power chargers that form part of the ecosystem around iPods, iPads and iPhones, without an adapter.

However, the completely new 19 pin connector can be great news for accessory designers as more iPhone add-ons can be sold. It is not only great news for all those accessory makers but in addition for Apple itself, because it is very interested in saving space for their nex-gen iPhone components.

The new iPhone is shown to currently be in production, and we also reported that 6th-gen iPhone will feature 1GB ram, 4G Lte, NFC and will be released someday this fall.

What are your opinion of the scaled-down 19-pin port?