When Apple developed the Mac, they made sure a plethora of great productive software run on Mac OS. However, a lot of Windows developers tend to keep their great software only Microsoft-centric and as a result, those programs never end up having a Mac OS version. To run Windows apps on Mac, people needed a full Windows PC setup before emulators and virtual machine software were invented. Now that these programs are there, one can just install a virtual machine software and run Windows within Mac OS ecosystem. This way, a separate Windows PC setup is not necessary yet the full functionality of a Windows computer can be attained. 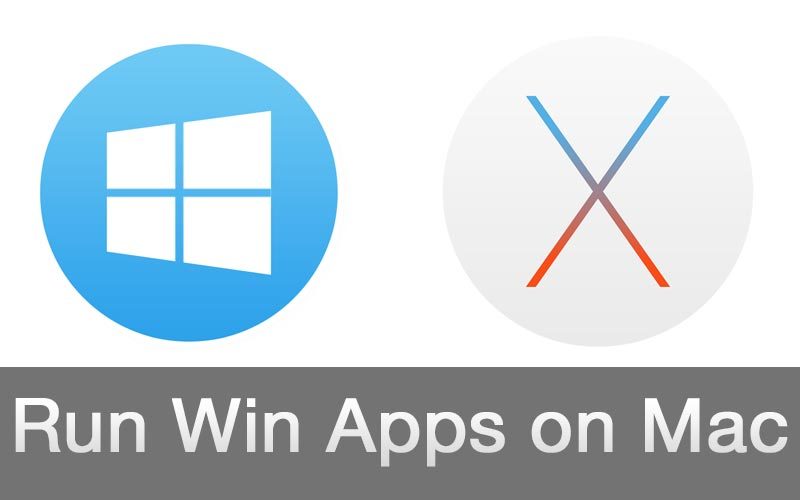 Use Virtual Machine to Run Windows Apps on Mac

For less hassle, Virtual Machines remain the best option for running Windows on a Macintosh. Using these emulator-like programs, users can have Windows or any other operating system experience on their Mac OS X running Macintoshes. These programs are developed in such a way that Windows won’t even feel it’s running inside a different software platform. Installation of Windows would be necessary, even a product key will be required to install Windows in these virtual machines. 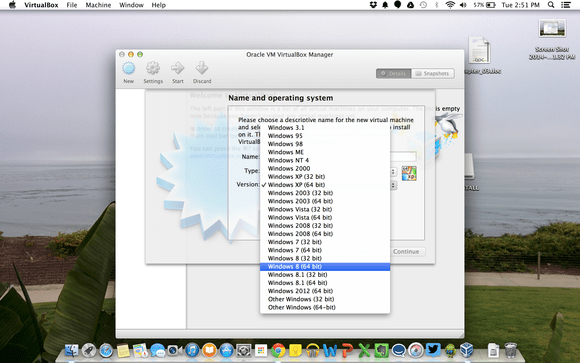 For a more seamless experience, the modern Virtual Machines versions allow their users to run the Windows applications in the Mac desktop although they still run inside the Virtual Machine platform. For the visual pleasure, the developers have included the feature of breaking a program out of its VM windows and merging with Mac OS X.

For installation, all the user needs is a legal license of Windows, an installation file for Windows and a virtual machine software. VMWare Fusion and Parallels Desktop are two very popular virtual machine software for both Windows and Mac ecosystem. If you don’t want to spend money for the virtual machine program itself, you could try the VirtualBox for Mac which is completely free and open source. VMWare and Parallels tend to have the best graphics output and seamless graphics integration between Windows and Mac whereas VirtualBox is only a utilitarian program, therefore you need to make a decision whether you need visuals or utility only.

Use Boot Camp to Run Windows apps on Mac OS

Boot Camp allows a user to kind of create a dual boot environment on a Macintosh computer. Dual booting is common in Windows based computers where the users can run two different versions of Windows on one single hard drive. Boot Camp does pretty much the same job.

With Boot Camp, there’s no live switching in between the Mac OS and Windows OS. Instead, the users are using one OS at a time – either Windows, or Mac. When Windows is selected, the Mac acts like a regular Windows computer and vice versa. Boot Camp is useful only when best performance off the Windows OS is really necessary. Windows inside a virtual machine may not run with its full potential but with Boot Camp, that’s not really an issue.

With a virtual machine, Macintosh can offer the elementary Windows needs. On the other hand, with a complete booting setup like Boot Camp a Mac can act just like a Windows PC.