Apple devices are indeed meant for ultimate productive junkies. People who need to be working their whole days even on the fly can make the best utilization of their time using Apple devices, especially after the latest updates to the iOS and Mac OS operating systems switching between iOS and Mac OS platform on different devices have become a lot easier. 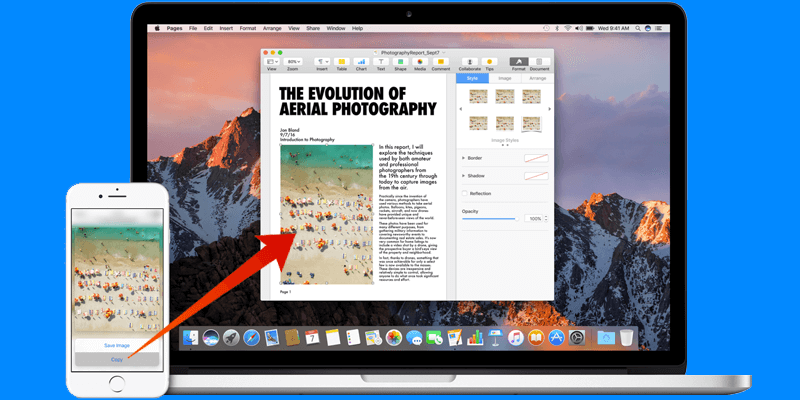 One can start working on a Macintosh computer at their home, then start for a different destination while working on their iPad right where they have left the job on their Mac OS and maybe take quick peeks on their iPhone. It’s all easy when the Universal Clipboard is all set up on an Apple account; it’s one simple way to avail the Continuity feature by Apple.

Requirements to Use Universal Clipboard

To run Universal Clipboard an Apple user should have:

If you have all the required stuff ready, then you might proceed with the following step. 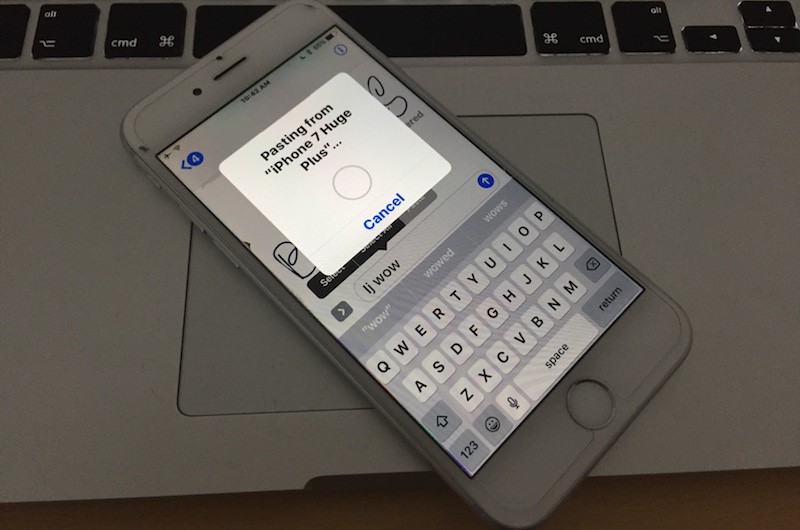 If you aren’t familiar with what a Clipboard does – it’s essentially used for copy & paste functions. When you copy some text, they are stored in a memory called ‘clipboard’ and once you hit the paste command, the text is pasted at wherever you leave the pointer at. However, in Continuity, the Universal Clipboard can paste text on a device even when the text was in fact copied from a different Apple device with Continuity all set up. The procedure for this is as below:

Conclusion: If everything is done right, the Universal Clipboard would certainly work. This feature alone would tempt a lot of non-Apple users to make a switch to Mac, iPhones, and iPads.