Every Apple user should know Siri and its working method. It is a quicker way to get access to apps and other stuff on iPhone. However, on an Apple Watch, Siri is a better way to interact with its functions. You can do a lot of stuff on your Apple Watch by just speaking near it. It will save your time by launching the apps and functions automatically without actually operating the iWatch. We have different ways to interact with an iPhone or Apple Watch using Siri. If you want to know how to use Siri on Apple Watch, we will tell you. Today we are showing you the simple methods of using Siri on your Apple Watch. 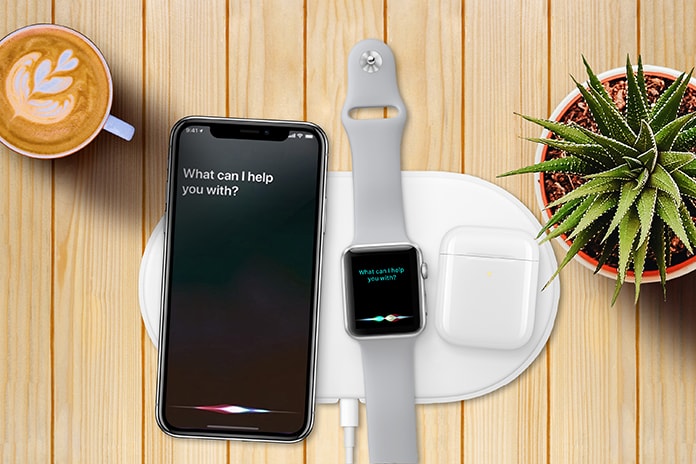 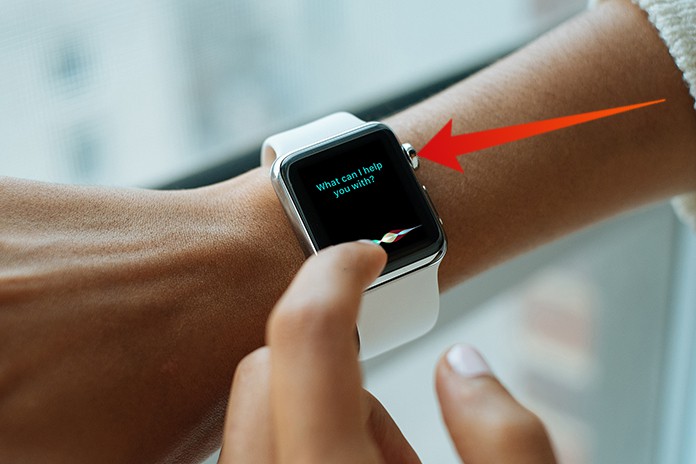 2. The second method is speaking directly in the Watch. To do this job, you will have to raise your wrist and say Hey, Siri. Hey, Siri is just like a command that activates Siri on your Apple Watch and allows you to use it. 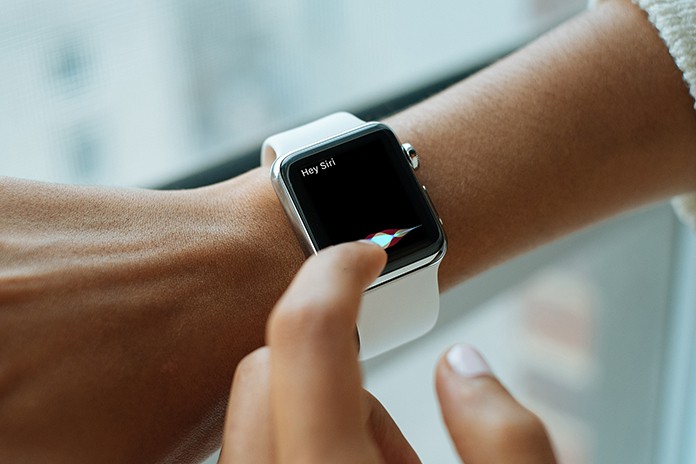 You can further use it to do whatever you want. For example, Hey Siri, Call dad, and it will call dad from your contact list.

How to Use Siri on Apple Watch?

Siri is much faster than any other method of accessing some particular function on your Apple Watch. Just like on an iPhone, you will just have to say something and Siri will do that job for you. Here are a few examples that will clear your mind about using Siri on your Apple Watch. 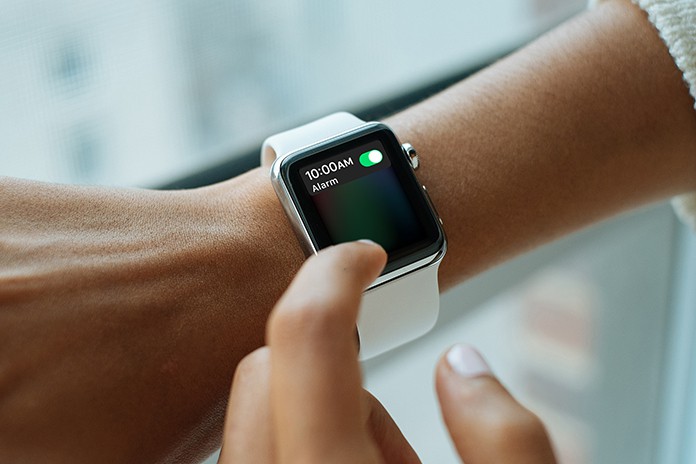 In short, you can easily get access to your apps and functions by using Siri on your Apple Watch. Keep in mind that you must have the latest Apple Watch version to get access to all Siri features. Just say Hey, Siri near your Watch and say whatever you want.

5 Best Calendar Apps for iPhone and iPad to Use in...

6 Most Secure Messaging Apps for iOS & Android in 2021