The new iOS versions remind users automatically to download the latest iOS available for iDevices. While the software update can be postponed for 24 hours or scheduled for later, users may not want to install the update at all for some reasons. 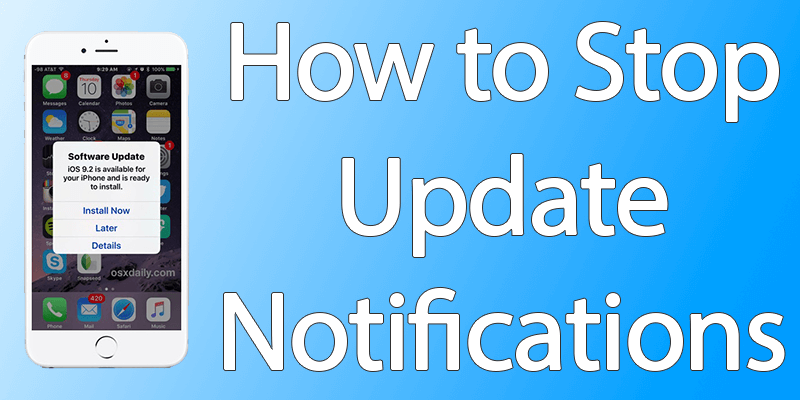 However, you will keep getting notifications to install the software unless you do. But is there a way to end iOS software update reminders and notifications from popping up constantly on your iPad or iPhone?

While there isn’t a true way to stop iOS software updates from nagging you, there are some tactics to end these reminders from constantly appearing on the iPhone. Each of these tactics have a different approach, from removing the update, to postponing it, to submitting to the update, to even blocking the server.

Tactic 1: Schedule the update for later

Another thing you can do is select “Later” when you see the iOS Software Update reminder, and then select “Reminder Me Later”. The update will send you several reminders later.

If you select this option, get used to selecting these options regularly, because after 24 hours you’ll be asked again. 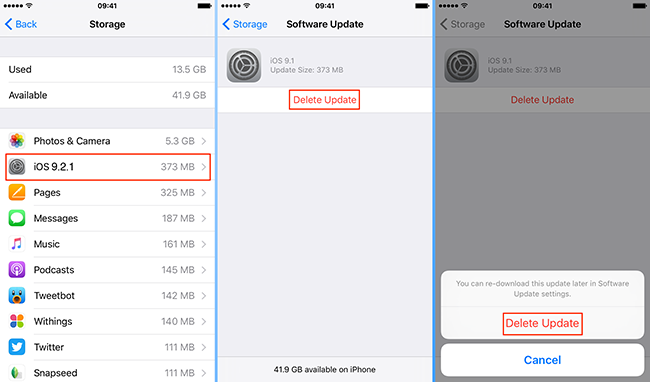 By the way, you can install the update again in the future by going to Settings > Software update, or just connect to WiFi for the purpose. Connect to WiFi and the update reminder will be there, and iCloud backups also happen like this.

You can also block the update domains on gateway or router your device uses when connected to the internet. However, this approach can result in surprising issues, and may stop any software update from Apple for all devices until the approach is reversed.

You need to prevent access to these two domains:

It’s important to set up these on your own, but remember not to go for this route if you’re not familiar with what you’re doing. Only advanced users, sysadmins and network administrators have the knowledge to know what this is.

Read Also: How to Completely Block OTA Updates on iPhone

Tactic 4: Give in to the update

Another option is to just go for the update. Whether it’s suitable or not depends on your ability to troubleshoot a failed iOS installed, time shortage, and even rules.

But if you do go for this option and install the software update to end the notifications, remember to backup the important contents on your iPod Touch, iPhone, or iPad beforehand. 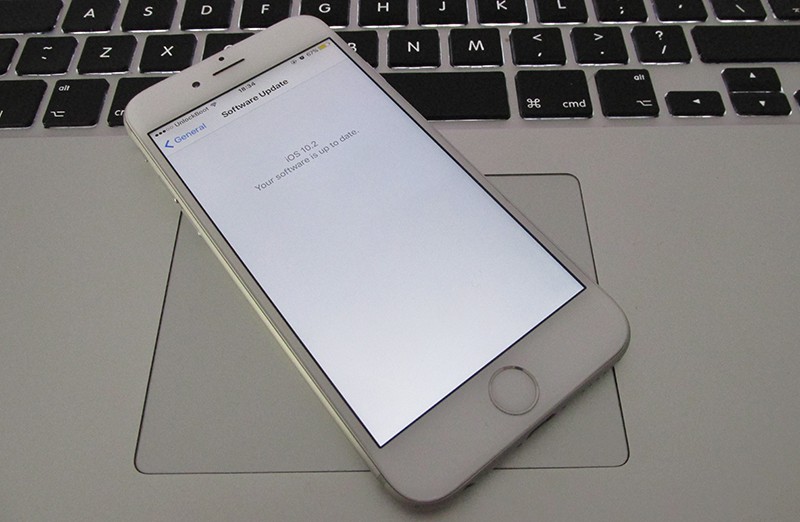 While we recommend you to install the latest iOS software always, there are times when you just can’t, such as when you’re using mobile data. These tactics will help you out in such instances.