After extensive discussion of rumors about the new future with a big screen, the Antonio De Rosa design studio presented his vision of the new iPhone model with a 4.6-inch Retina-display.

In the design of the device clearly discern the Apple style, especially in the version placed in a solid aluminum case.

On the edge of the device is integrated LED-indicator, whose color can change the user (can also serve as an indicator of battery charge and missed calls). Touch Home button is integrated into the interface of iOS, with two speakers on the rear panel. 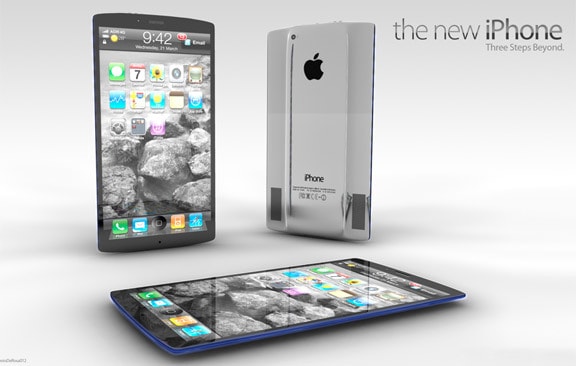 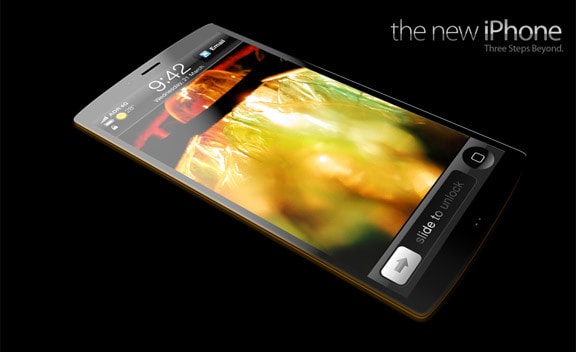 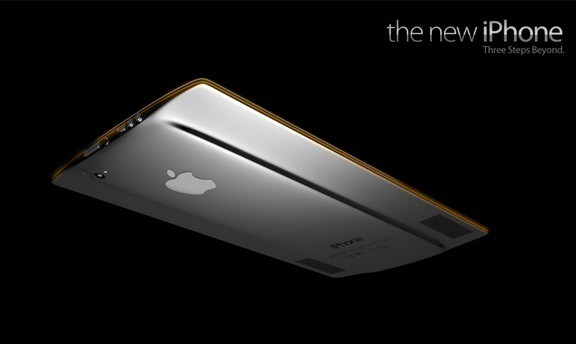 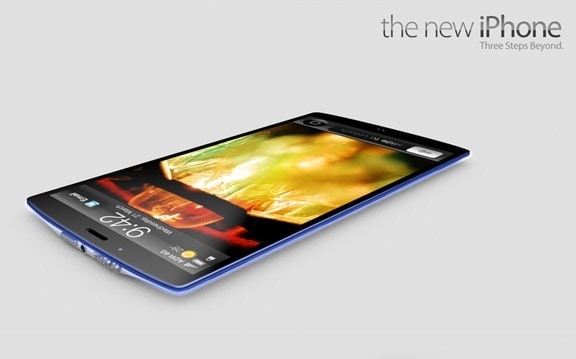 The New iPhone Concept Side View

In addition to the feature set of its predecessor, the new iPhone 5 has 4G-module and the opportunity to work in networks of mobile operators without a SIM-card.

We note that this is not the first Apple-concept from Italian designers. Previously, the studio presented a iDelighted – Docking Station With Integrated Projector, iOS-compatible iWatch Clock, iCam – a camera-based top-end “apple” smartphone, iBox – a hybrid of the iPad and set-top boxes and smart iPhone SJ.