Voice memos are tiny pieces of voice recordings on an iPhone, typically recorded through the voice recording app and these could be snippets of songs on someone’s own voice, or few seconds from a music clip to Shazam or TrackID it later, a class lecture worth listening to over and over again, or maybe just an instant interview when a high end voice recorder isn’t readily available. Whatever be the case, voice memos come very useful in all of them and they are stored inside the iPhone storage once the recording is done and user hits the Stop button.

Typically, recorded voice memos could be synced with Apple iTunes so that a backup is kept in the computer and the user can use these clips on their computers aside from on the iPhone itself. However, many new Apple iPhone users don’t know how to transfer the voice clips from an iPhone to their computers – this article intends to provide a short go-through of the procedure. 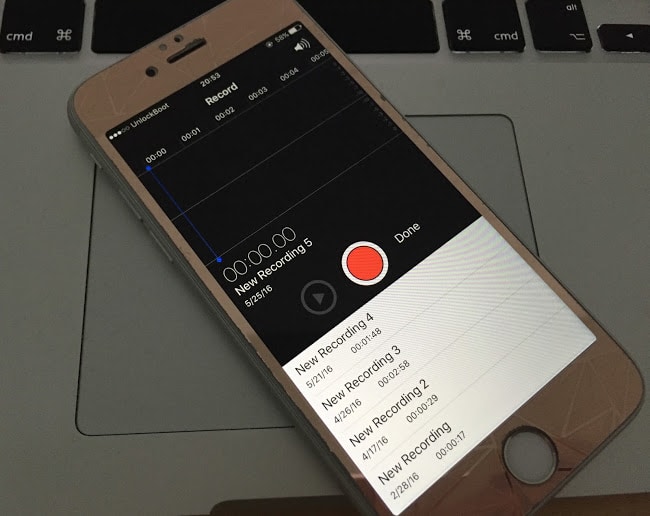 The first and foremost requirement is to have an iPhone or other Apple device that is capable of running recording voice memos. Also, a fast internet connection would be required to download the latest version of iTunes. For faster data transfer, using the official lightening cable provided in the box is always recommended. Choice of operating system on a computer isn’t no issue because iTunes supports both Windows and Mac, and so does this transferring.

How to Transfer Voice Memos from iPhone to Computer 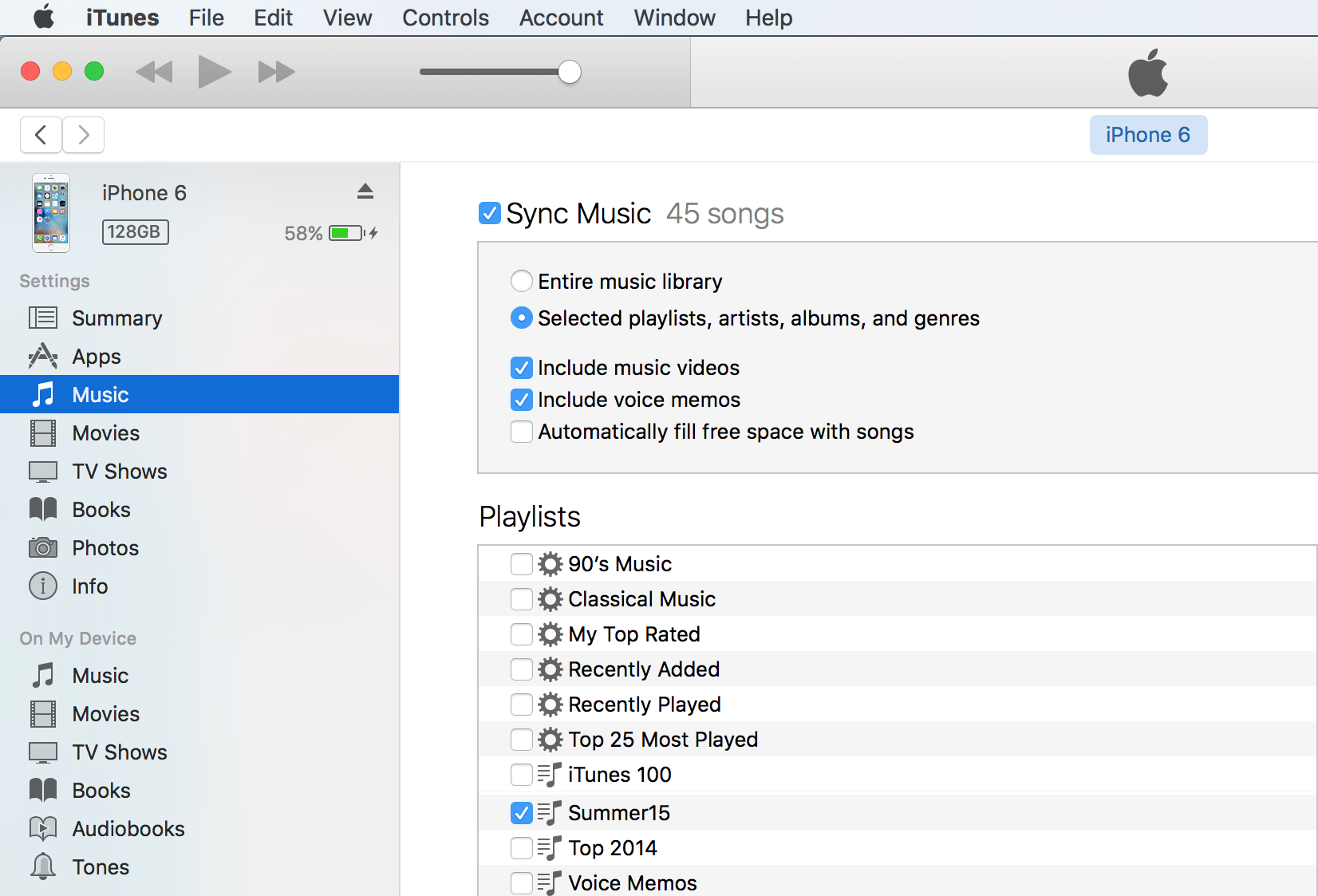 Assuming you have gathered everything mentioned, following are the steps to transfer a voice memo from an iPhone to a computer.

The iTunes method is the easiest for moving voice memos back and forth between an iPhone and a computer, however there are third party programs for the same purpose. Wondershare TunesGo happens to be a much renowned program, and there are a lot more if you go through the market.

Conclusion: Transferring voice memos had never been easier on an iPhone ever before. However, if you aren’t comfortable with either of these methods, then someone else might be able to get the job done for you.

How to fix iPhone Email Stuck in Outbox or Unsent Mail