You can check whether your Sony Smartphone is locked or not by simply doing the following step. A locked smartphone doesn’t allow you to make any calls from a different carrier sim/network. The easy way to check this is to insert a sim from a different carrier and if your smartphone displays a message to enter a unlock code or you don’t see any bars then it means your phone is locked. You can easily SIM unlock Sony smartphone by entering the unlock code. 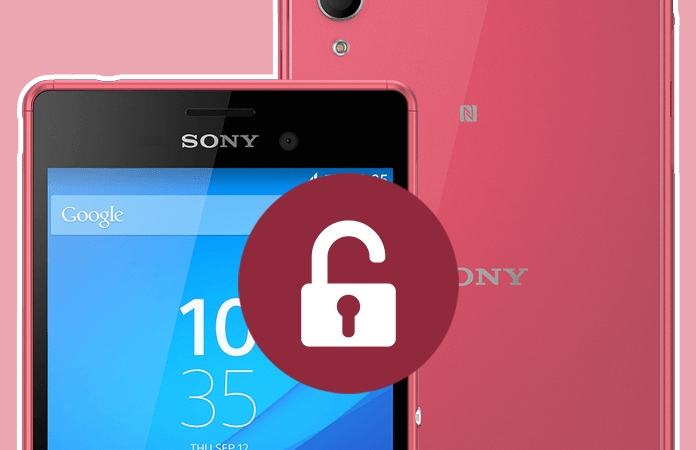 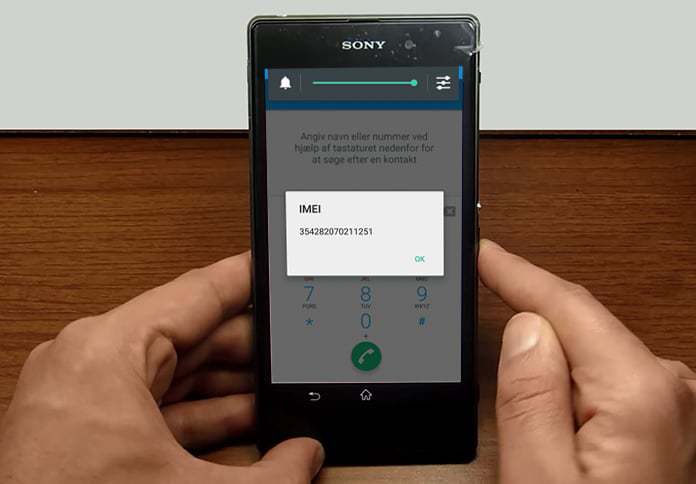 Here is How you can Unlock Sony Smartphone With Code

This is an important check that you need to confirm before purchasing the unlock code whether from the carrier or a third party seller. You need to make sure that your Sony smartphone is not hardlocked, it means that you have exhausted all your tries to SIM unlock Sony smartphone. Hence, there are 0 tries left and even if you’re able to get the correct unlock code you will not be able to unlock it.

Once, you get the unlock code just proceed ahead by first disabling your Airplane Mode and turning the Wifi OFF. Follow the methods below and check whichever works for you:

Method 1 to Enter the Unlock Code 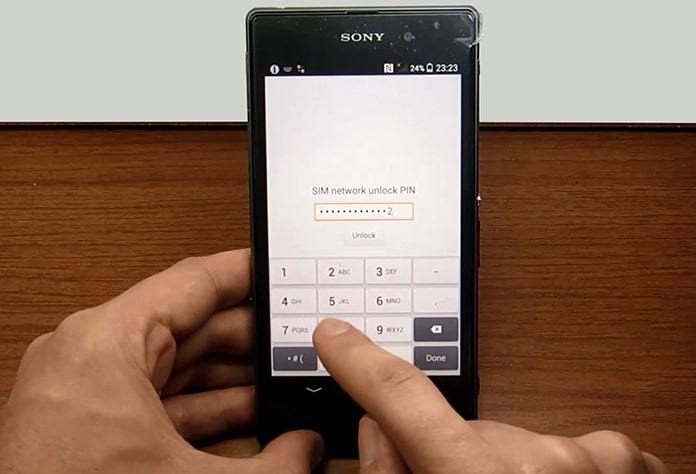 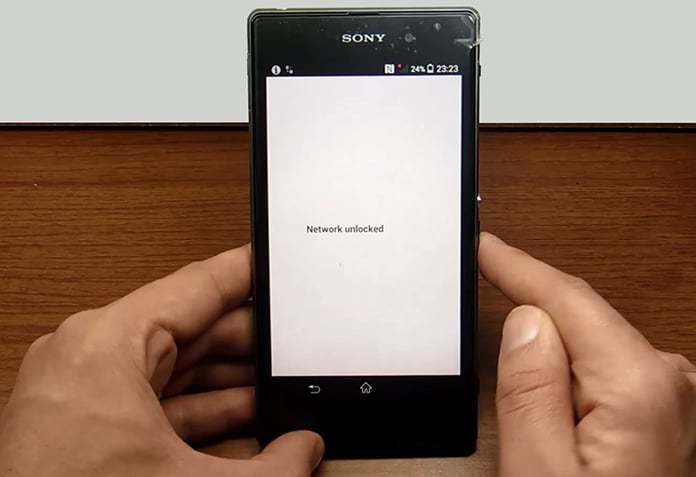 However your Sony smartphone is not using their own ROM and running Android One or Vanilla Android then you need to try the following steps as the above methods would not work.