Recently Meizu declared the official launch and release date of the iPhone 4S Clone in the market.

In accordance to this Chinese supplier, this device will be inside the local markets from June at the price of $475 and $633, with regards to the level of memory space – 32GB and 64GB, respectively. 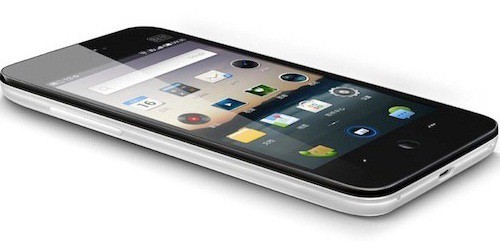 This well-known Chinese producer hasn’t obscured the objectives to produce a copy of the iPhone. As a result, the particular continuity with the new fresh model of Meizu MX can be viewed for the bare vision. This new product will probably be the initial one in the market, built with a 4-core processor, as well as the initial cell phone using a 4-core Samsung Exynos based reference design ARM Cortex A9 and also 32-nm process.

With the new chip, this company claims a 60 percent speed boost in applications and additional 50 percent increase of processing speed, graphics based on the Meizu previous generation.

Read Also: How to Know if your iPhone is Fake

Besides the Meizu MX in the white-colored edition, the company will offer easily-removable panels in additionally five different colors. Furthermore, until today the price tag on 2-nuclear Smartphone Meizu with 16 GB memory space had been lowered to the price of $ 380.

What do you think about this iPhone 4S Clone?