If you have been playing Pokemon Go for the past couple of weeks, you probably know how the world is going all bonkers after this game. Niantic has created a craze and the Pokemon Go app has in fact broken all past records of app downloads in the history of app stores. However, Pokemon Go is played in augmented reality where Pokemon trainers actually need to walk to move the trainer on their screen, and that could involve a lot of walking and exercise to find and catch Pokemon. Read on to find out what are the best Pokemon Go tracking apps for iOS. 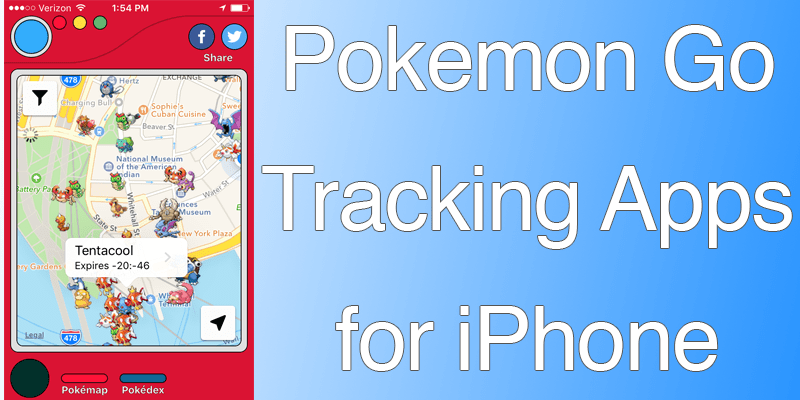 Catching ‘em all is not really easy, but with the third party assistance apps showing up in the app stores in the past couple days are really making the game a lot easier.

Read this disclaimer first: Niantic has brought changes to their Terms of Service regarding the use of third party maps, cheats and GPS spoofing programs. It is now illegal to use such programs to top over other Pokemon trainers in your locality, and if you get caught your IP address will be permanently banned from the Niantic servers. As the perma-bans are now here, you should be aware that the three apps we are going to talk about in fact fall under the ‘illegal’ category. If you get perma-banned, it’s your sole responsibility.

Here are brief reviews on three of the best Pokemon tracker apps you can find right now. 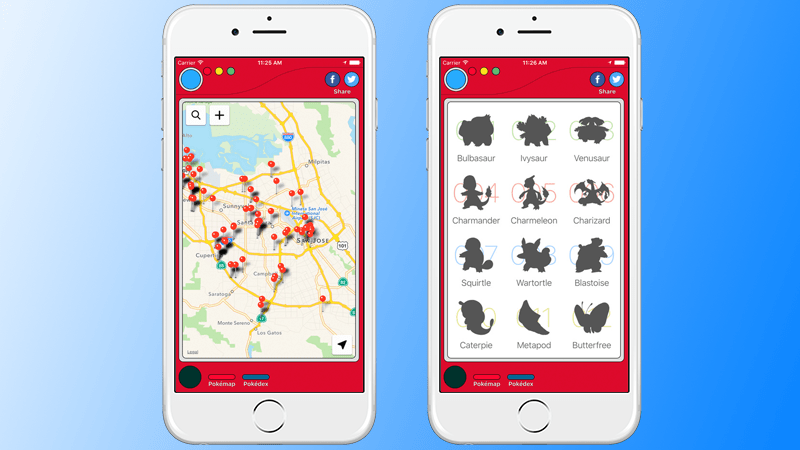 Poke Radar – One of the Best Pokemon Go Tracking Apps

Among similar apps, Pokewere is probably the simplest one. This app shows the pictures of available Pokemons on a map and there’s a full-fledged Pokedex as well, which would show details regarding the Pokemons available to you in close proximity. User could also find a Pokemon by its name, and the Pokedex would show where is the nearest location you would be able to find that Pokemon. You can download the app from App Store. 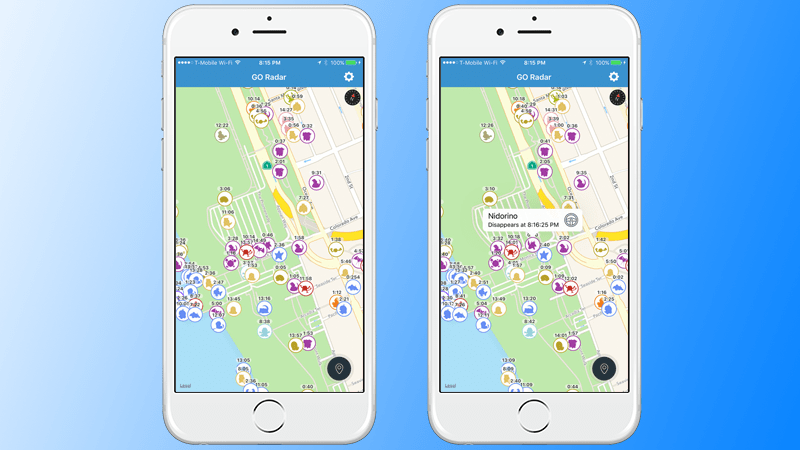 GoRadar is the more functional app when it comes to Pokemon tracking. This one is basically built on the core properties of Pokewere, with more features like toggle on-off a specific Pokemon. For example, if you have a Pikachu and don’t want any more, just turn off Pikachu in the settings and it won’t show any Pikachu on the map anymore. You could also set up notifications to warn you when a Pokemon gets closer. Go Radar app can be downloaded from App Store. 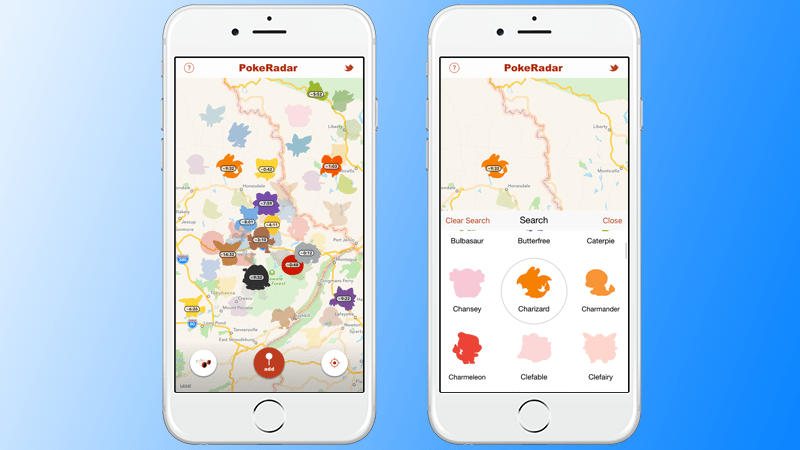 If you don’t mind some expenditure and need the best app out there, then PokeExplorer should appeal you good. This app is Free on the App Store, and the data collection method of this app is crowd-sourcing so the data would probably be very accurate. The ‘Poke Radar Prediction’ feature would track other Pokemon Go players nearby and using the data, a possible location of some Pokemon would be shown on the map. Apart from the feature richness, the PokeExplorer app is full of gorgeous styles and the user interface is very intuitive.

Conclusion: Pokemon tracking apps make playing Pokemon Go a lot easier. However, for the most realistic experience we would recommend using these apps as little as possible.