We recently reported that iOS 7 beta 1 was jailbroken, and today we discovered another story that shows that the untethered iOS 7 jailbreak is indeed being worked upon. 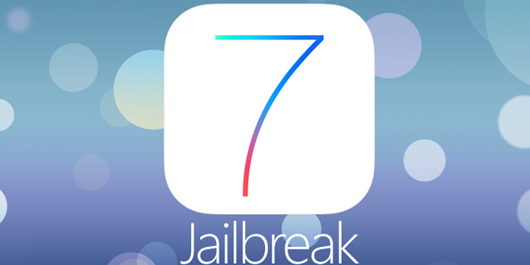 Also, MuscleNerd recently pointed out to those who were running the latest OS that it was ok to be on iOS 7.0.4, which means that the jailbreak is going to come sooner or later.

While Cydia doesn’t look like anything we’ve seen in the past, it is quite motivating to see on Apple’s major redesigned operating system in 7 years. Cjori, the iOS developer, has been working really hard to discover a loophole that gets him in, and the screenshots show Cydia running on iPhone 4 (limera1nable) running iOS 7. 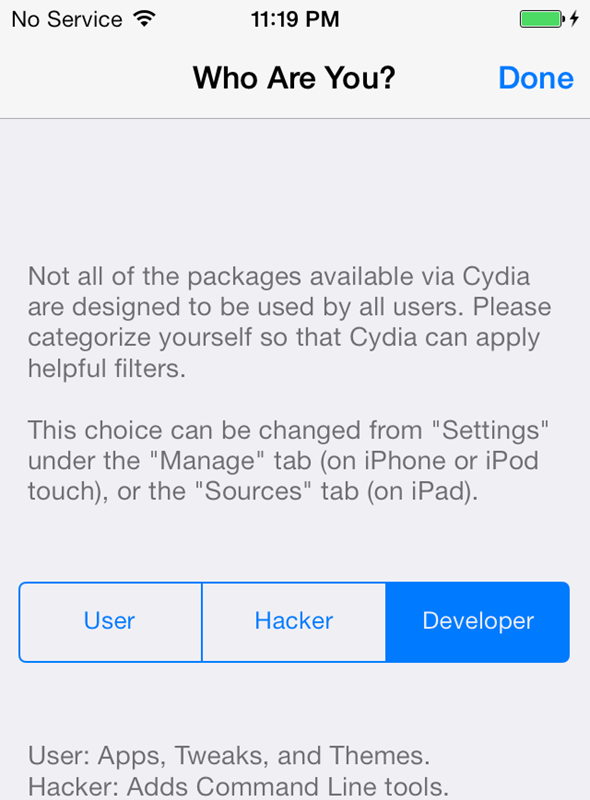 Cjoir has used the 0peSn0w tool for tether jailbreak, and Cydia was made from iOS 7 SDK sources. He debugged the issues faced using UNIX tools. He also says that while Cydia seems stable at this point, there are a lot of things that still need work, so he may release the jailbreak once the issues are fixed. 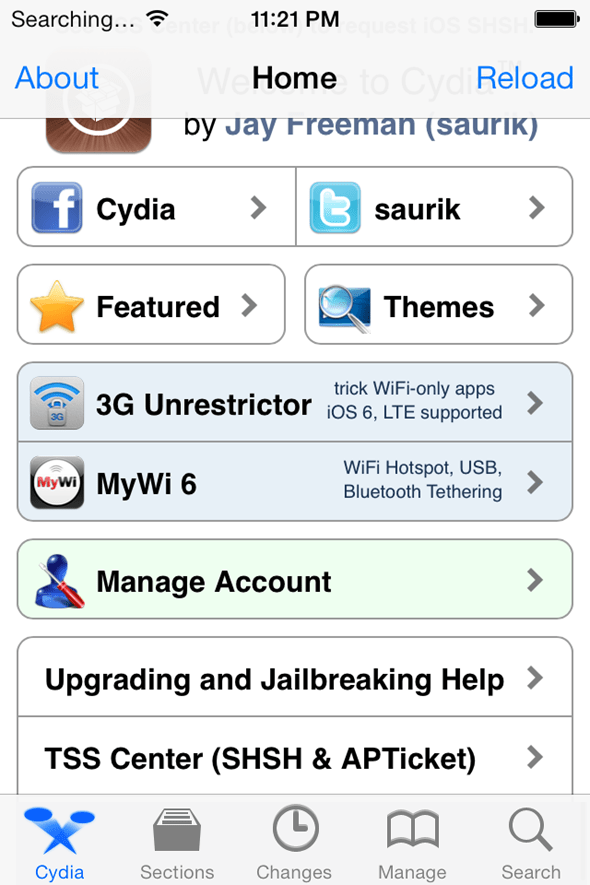 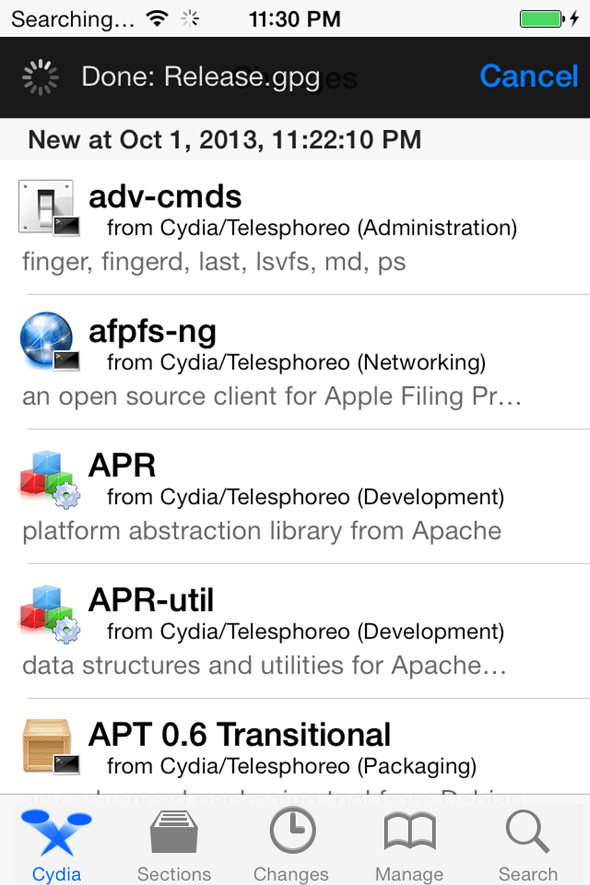 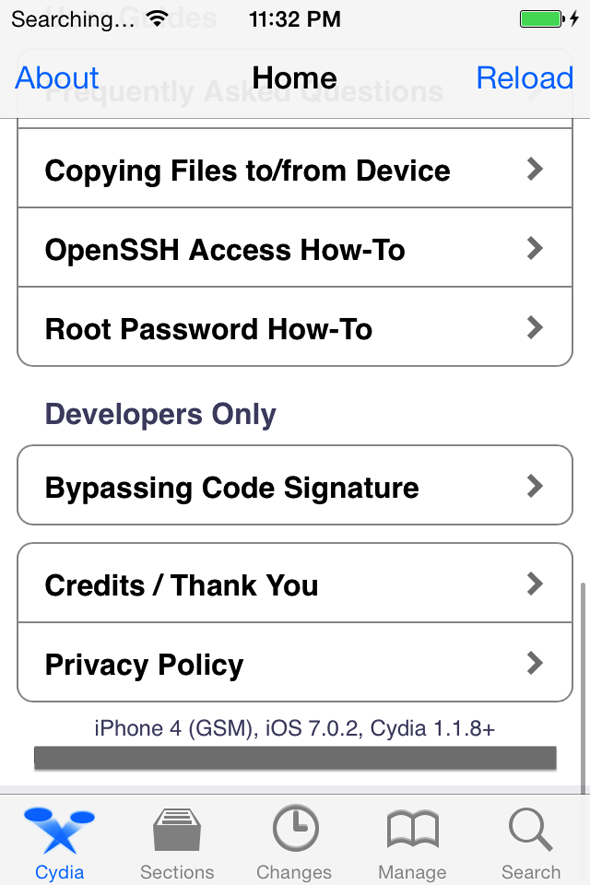 Please note that this is only a third party port by Cjori, and depicts an older version of Cydia rather than the original version.

So it looks like it might not come true, but we do have evad3rs working on the untethered jailbreak release as well, and they’re the first ones expected to make a strong statement. Until then, hardcore jailbreak enthusiasts can also downgrade from IOS 7 to a jailbreakable version from iOS 7.