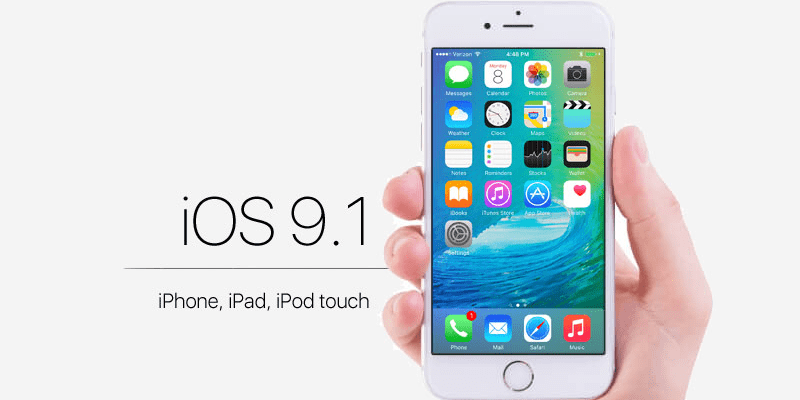 Apple has released iOS 9.1 for iPhone, iPad and iPod Touch. The software comes with brand new Emoji emoticons, improved Live Photos and other bug fixes. One of the most notable additions to iOS 9.1 are the 150 new Emoji, including smiley middle finger and many other characters.

One of the major improvements in iOS 9.1 for iPhone 6s users is the ability to handle the live photos. In a footnote to release iOS 9.1 download is said that the live pictures now intelligently senses when you raise or lower your iPhone, and will not record these movements that may spoil the live photos. 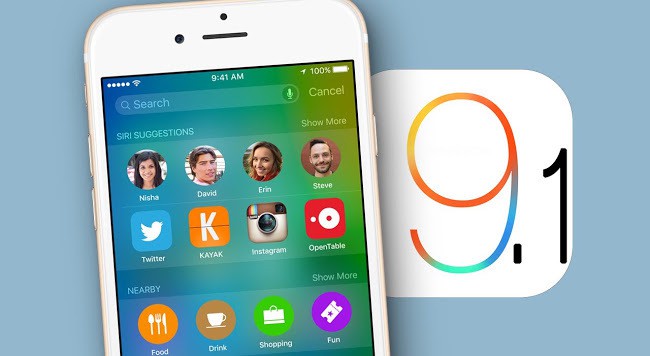 This release includes new features, improvements and bug fixes, including:

Fans of the jailbreak should stay away from this update if they want to keep their jailbreak or the ability to do it. The iOS 9.1 jailbreak is not released yet. Wait for official update.

iOS 9.1 is compatible with the following devices:

Update to iOS 9.1 from your device

iOS 9.1 update is available over the air. You can check for updates to the menu Settings> General> Software Update. If you do not receive the update over the air (OTA), you can download iOS 9.1 IPSW file for your iOS device from the links below. To find the model number, check the back cover of your iPhone, iPad or iPod Touch.

To download iOS 9.1 ISPW file, please navigate to our downloads section page. After you download the iPSW file, you need to update using Shift + Update option for Windows or Alt + Update for mac.