Netflix is a very popular streaming media that operates over the internet, and millions of fans worldwide watch Netflix all over the world. Recently the company has made Netflix available to 130 more countries other than the previous subscription countries; and currently nearly 70 million worldwide subscribers enjoy their service. Since the Netflix service has been expanded, many new iPhone users would download Netflix app in their iPhones and iPads. This article contains 5 fixes to Netflix error 1011 on iPad and iPhone. 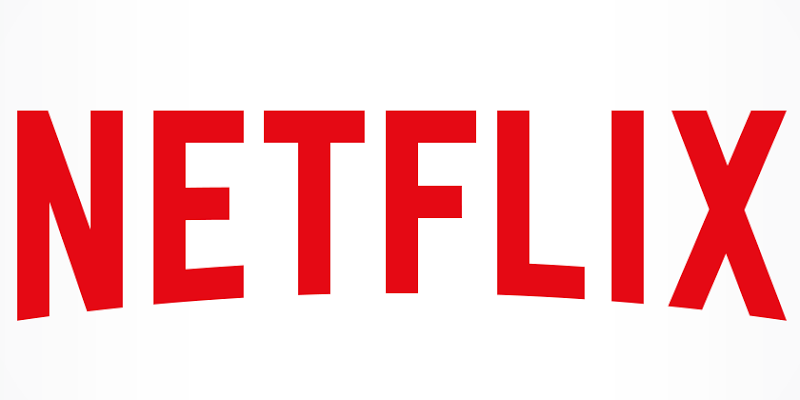 How To Fix Netflix Error 1011 on iPhone and iPad

Error 1011 not very common among the Netflix users in iOS platform, but it could be depending on many technical issues. If the error 1011 issues becomes prone then the whole experience would turn bitter and no subscriber would want that. There aren’t any specific solution to Netflix error 1011, however trial and error methods have been widely popular in solving this error. 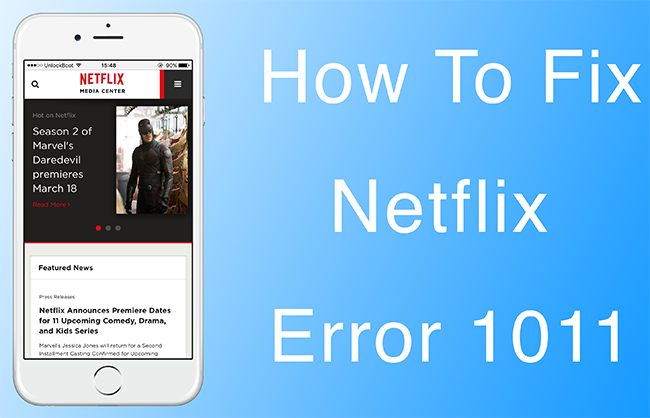 Here are 5 easy fixes to Netflix Error 1011 in this article which should help people out.

1. Reset the Netflix App on your Device

Apps in iOS ecosystem doesn’t come with an option to clear data like Android apps does – thus the only option left is to kill the app from running in the background. To do that, the home button needs to be pressed twice. This would make the multitasking app drawer show up. Scroll left and right to find Netflix in the background and when you find it, simply swipe up to kill it. Then, re-open the app from the home screen again and find whether the problem is solved. Even though the approach is very silly, but works most of the times. 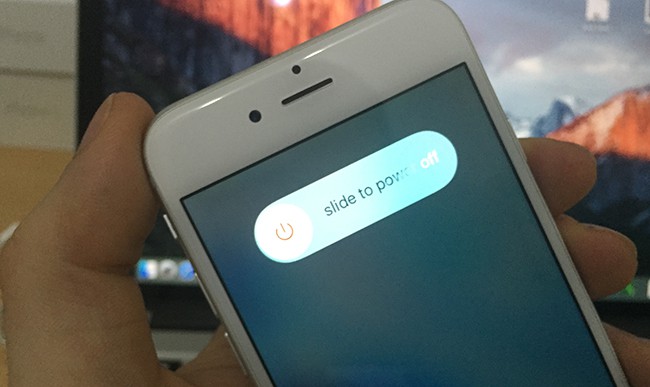 Restarting an iPhone could do magic when silly error with apps show up. It’s a computer in miniature form and the file system could go wrong just like it does on a computer. Thus, doing a restart will wipe many temporary records and start many operations fresh from the scratch. To restart an iPhone, press and hold down the power button until everything blurs out and ‘Slide to Power Off appears on the display. Slide to the right and your iPhone will be shut down, attempt to turn it on again after 10 seconds. 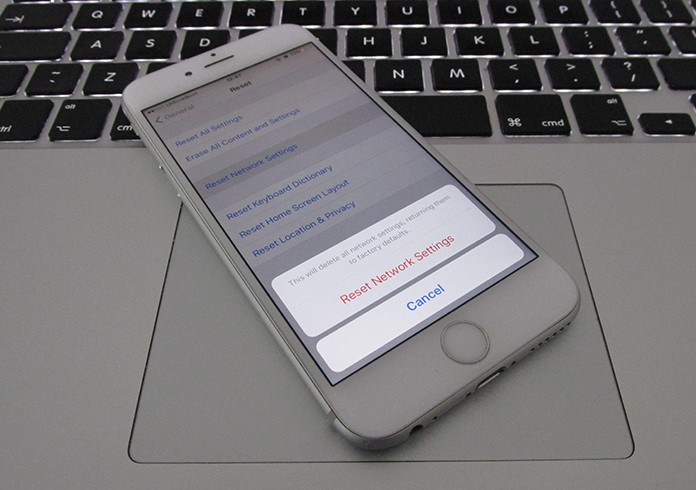 Since there’s no available option to clear data on an iOS app, the best way to do a similar operation would be reinstalling the app. To do that, find the Netflix icon in the home screen and press and hold it down until a cross (X) starts jiggling in the top right corner of that icon. Tap the cross and iPhone will ask whether you want to delete the app.

If nothing works, proceed with the extreme way. Go to Settings -> General -> Reset -> Erase all Content and Settings.

Conclusion: Despite being kind of silly, these solutions have found to be effective in solving Netflix error 1011.

How to Watch Netflix Offline on iPad, iPhone or Mac

How to Cancel Netflix Subscription from iTunes, iPhone or iPad