Good news for iPads and iPhone owners with the latest iOS firmware. All of you can now download MovieBox app for iOS, a popular app which acts as a transmitter providing users free access to a range of TV shows and popular movies on an iPad or iPhone. Some news is also available for people who want this kind of functionality, but do not want to get into the hassle of jailbreaking their iDevice. MovieBox works on all devices running the latest iOS version. This is the firmware which can’t be jailbroken because all the vulnerabilities that were exploited by Pangu 9 and Yalu jailbreak developers were patched. Read on to learn how to download MovieBox on iPhone or iPad without jailbreak. 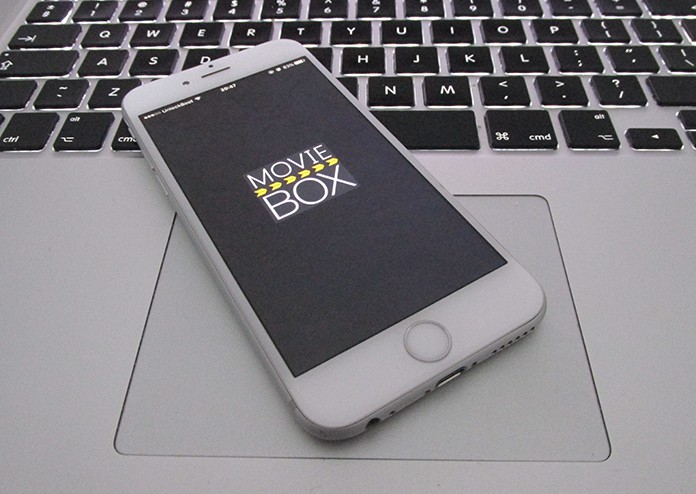 MovieBox can be downloaded via vShare App, and users can download it with the same methods that they used to access the previous versions of this application. 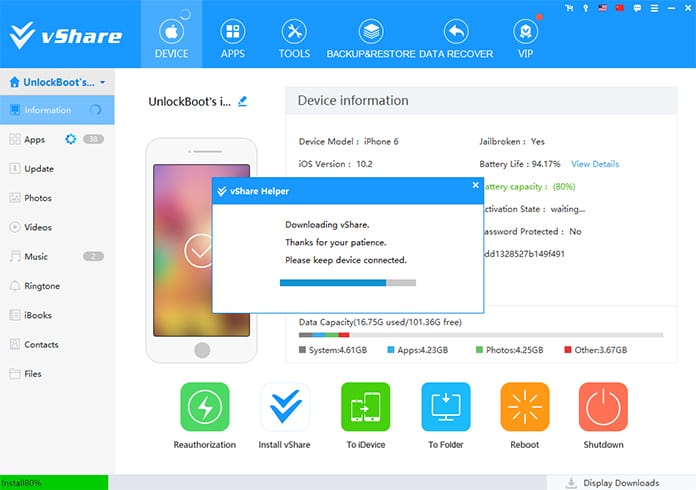 However, if you are new to this MovieBox application, there are some things you should note. The thing is that installing and accessing this app isn’t as easy as download an app from the App Store. The app isn’t allowed on the App Store because it doesn’t abide by all the listed guidelines.

6 Steps to Download & Install MovieBox on iPhone or iPad 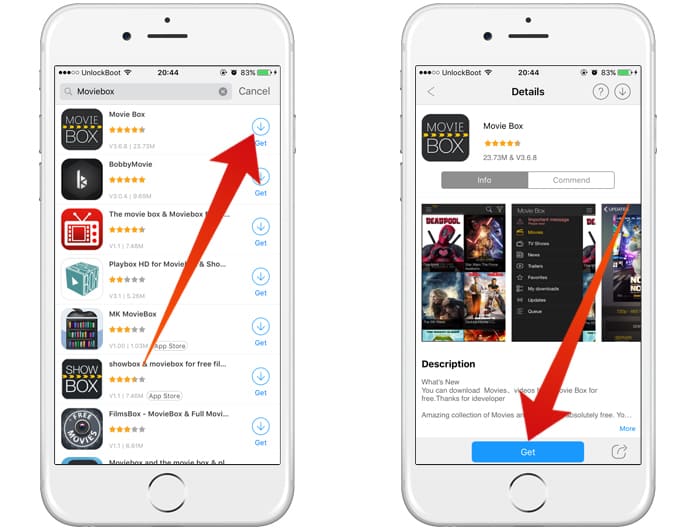 Step 4: Wait for download and Install process to complete.

Step 6: The MovieBox app should be installed now on your iPhone or iPad. 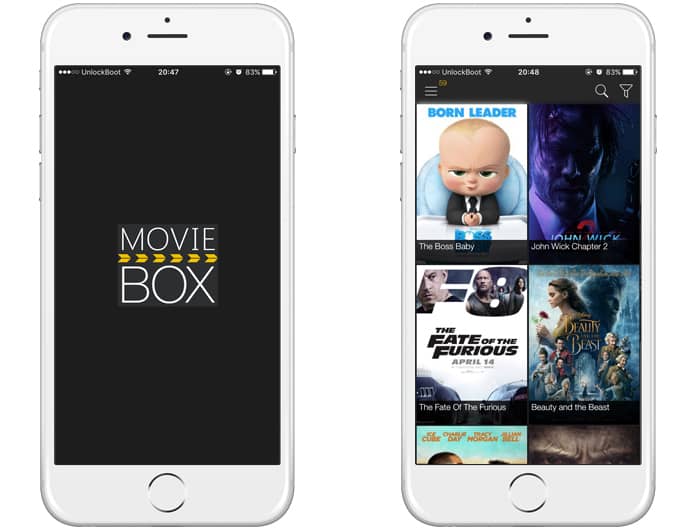 Video Guide on How to download MovieBox on iPhone or iPad

Therefore, the installation process can be a bit overwhelming and perhaps strange to those who haven’t installed certificates on their devices before to get such a software to pass security mechanisms placed by Apple. In other words, Apple doesn’t want apps like MovieBox on your device, and to be honest, their stance is right. Therefore, those running the firmware iOS 11 or iOS 01 could see the popular massage stating that the app is coming from an “untrusted enterprise developer”. This means what you’re installing is from an unknown source and that Apple isn’t allowing the permission to run it on your device.

If you receive this message, then go to Settings -> General -> Profile (if you have profile, this will show as a menu option). Choose the required certificate, and then select “Trust”. This will allow the app to run smoothly on your firmware.