3 new iPhones could come this year, and 2 may be S models of iPhone 7. Still, an all-glass premium iPhone without bezels or borders is expected, with a smaller screen size. 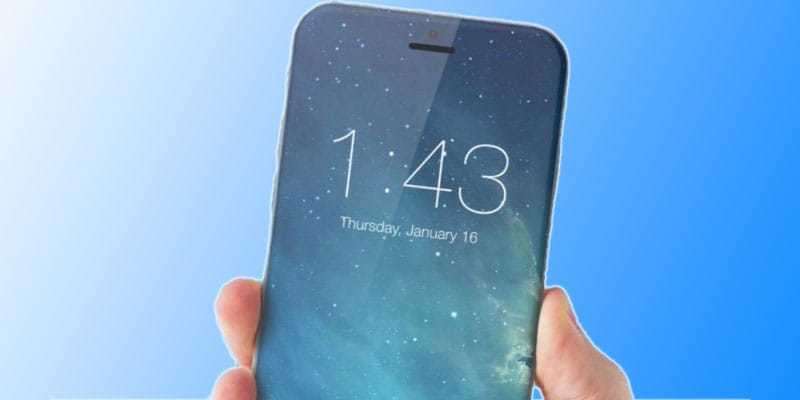 iPhone 7 To Have S model

A MacRumors report said that S model would skip, and Apple would jump to iPhone 8 – possible name for it would be iPhone 10. But another report said S models will come, with an updated processor and a red color offering.

S Models May Have Larger Screens

Analysts at Barclays reported that two iPhones are being cooked up with screens at 5 inches and 5.8 inches for iPhone 7s and 7s Plus. They don’t mention the 7 line, but this could very well happen considering the S line is slated for this year. 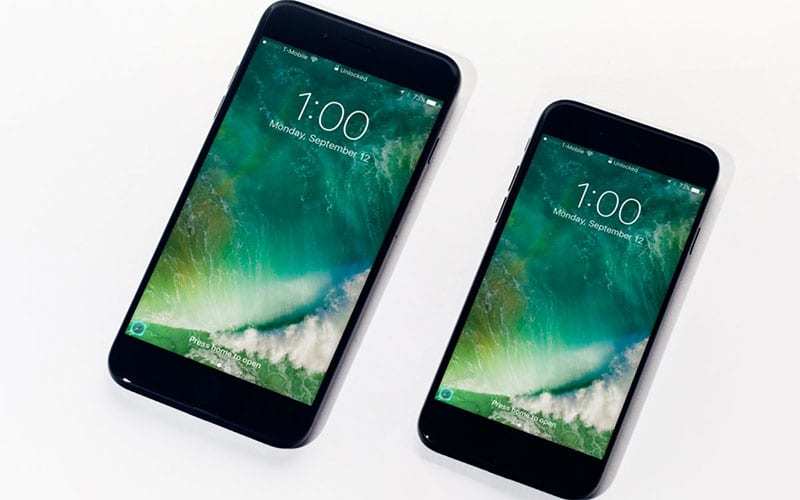 Kuo said that Apple would offer a 3rd high-end model with a 5.8 inch screen compare with the 5.5 inch screen of Plus model. But new reports later revealed that the screen size would be 5.1 or 5.2 inch and it will wrap around the device’s edge. But the high end model will be expensive. Since it is Apple’s 10th anniversary in 2017, expect something like this.

Ultra-Premium iPhone will be without Borders or Bezels

All front display is expected, and iPhone 10 ultra-premium won’t have bezels or borders, just a big display.

It Will Be Glass-Made and Include Aluminum Frame 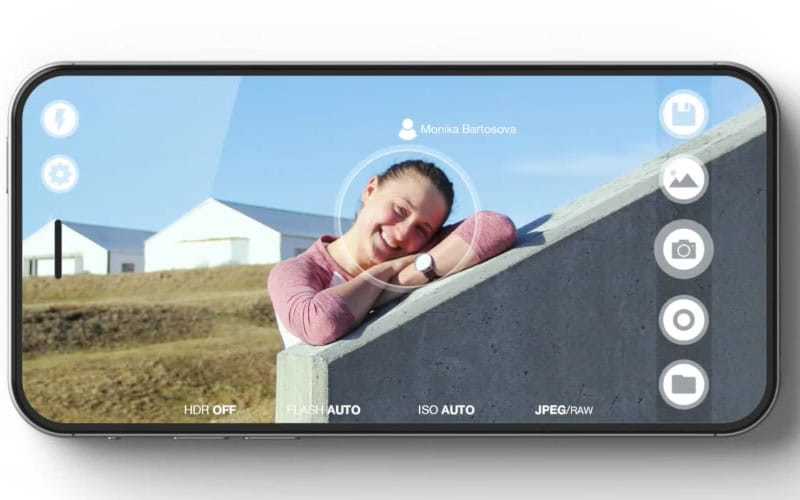 The body of iPhone 10 will be all glass and have a metal frame, so Apple will discontinue the metal back design soon.

High-end iPhone is expected to have a AMOLED display, while other iPhones in 2017 will continue with the LED display. But future iPhones – 2018 and onwards – are expected to include AMOLED screen.

Home button is expected to be embedded in the front glass panel. Xiaomi of China has released already the technology Apple patented for alternative home buttons.

Optical image stabilization will remain exclusive to the Plus models of iPhone. Smaller iPhones aren’t expected to receive this feature.

What are your thoughts on the 2017 iPhone models? Do you expect Apple to skip the name iPhone 8 and call it iPhone 10? Feel free to leave comments.