Apple CarPlay, launched by Apple in 2013, is a groundbreaking technology that consolidates an iPhone with the automobile. CarPlay, until now, was only available for Apple users with brand new cars. So, those with their current cars weren’t given a chance to take advantage of this system. This article brings ease for all those people, talking about a group of smart gadgets that can be used to install CarPlay in their cars. With these gadgets, you can also put the first automotive CarPlay infotainment system in your car. 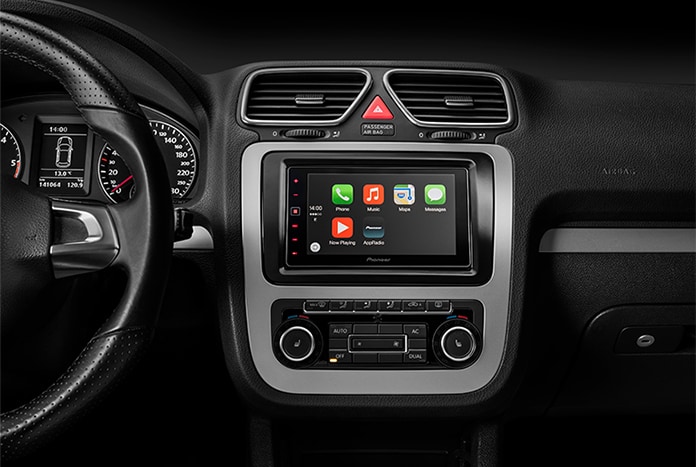 A driver while driving can interact with an iPhone through an iOS-inspired dashboard display and Siri placed on a steering wheel by Apple CarPlay. With the launch of Pioneer SPH-DA120, Apple users can now install CarPlay system even in their cars they currently have.

We will be discussing this new CarPlay system, and also other choices for installing CarPlay and similar features for automobiles.

Use Pioneer SPH-DA120 as a CarPlay Upgrade for your Car

This is the first automotive CarPlay system than can function Apple CarPlay without having you to buy a new car. Alpine Electronics is next in the line setting to launch CarPlay system.

This system can be installed in place of a radio or CD player in most of the modern cars. With its 6.2 inch, 800×480 touchscreen display, it gets connected to your iPhone, exhibits information, and makes profuse use of Siri to keep you concentrated on driving. With the iOS 8 update, saying “Hey Siri” will begin the assistant hands-free as well. 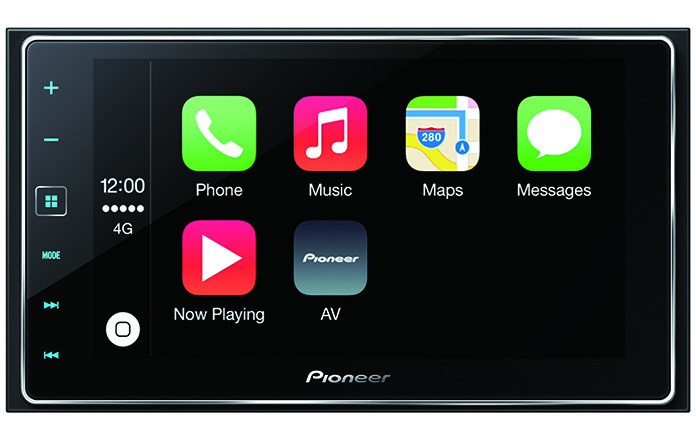 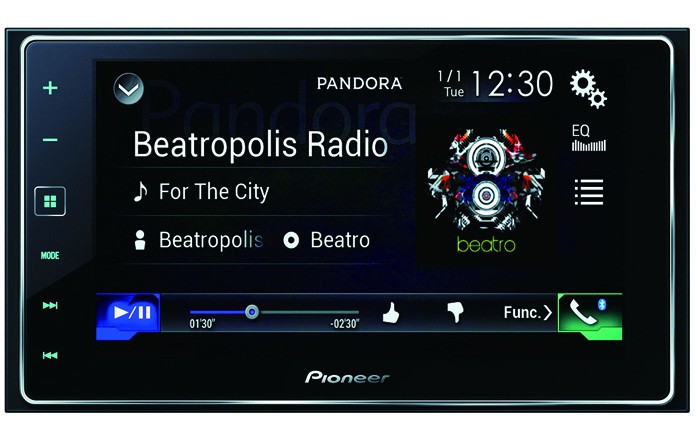 Use CarPlay to play songs from iPhone via Bluetooth

For instance, Siri can only read out the incoming messages from the Messages app. There’s no way you can see the messages on screen or a transcript of the communication by or held with Siri. Most notably, you cannot tap in the message’s screen. An issue that you will usually face depending on Siri for creating and delivering a message is that this system relies on the data connection of your phone. So unless you have a reliable data connection, there’s not much you can do with this function. 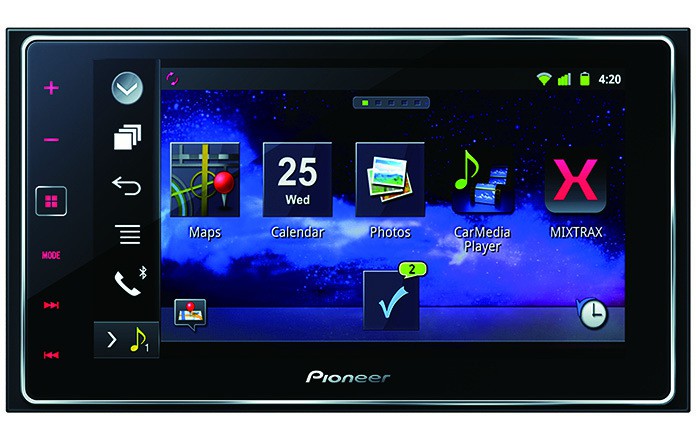 Use Pioneer as a CarPlay Upgrade

Talking about satnav, you can only use Apple’s Maps. Using the Maps, you may ask Siri to take you home, set up a route from home to your destination or locate a nearby restaurant for you. However, functionality of Maps is limited as for satnav; and lacks warnings of speed camera. 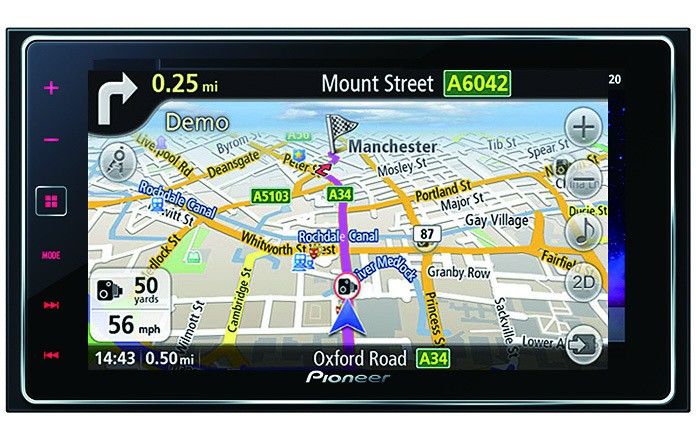 Use maps with Apple CarPlay

Good thing about satnav features is that they don’t depend on your iPhone’s GPS.  The unit has an inbuilt GPS receiver – an important feature for crowded streets. Additionally, it has an inherent microphone, so you won’t have to depend on your iPhone anymore. Its screen resolution is sufficiently good, yet at times it appears reflective and gives a difficult time to see in specific situations.

These CarPlay features run on iPhone 5 or beyond.

You can also use the unit with a DVD player by hanging screens into the car’s headrests. In addition to it, the unit can display what’s at the back if the car goes in reverse. Since it supports MirrorLink, it can also function with alternative cellphones along a second USB. However, it doesn’t run Android’s counter to Apple CarPlay, that is Android Auto.

The Pioneer SPH-DA120 price start from $362 and can be purchased from Amazon. Its fitting will cost you an additional $30.

Some of your budget may be required for converter cables in case there aren’t standard ISO connectors in your car. Furthermore, an adaptor or special cable will be needed if there is an existing USB port in your car, as it is probably not going to get connected directly to the head unit’s back.

How to Install Bluetooth Adapter in Your Current Car

How to Find Parked Car With iPhone & iOS 11 Maps App

How To Connect and Use Apple AirPods With CarPlay