iPhone emojis are fun. Apps like WhatsApp and Facebook Messenger uses a whole lot of similar emojis in their apps, but smartphones like HTC and Samsung has their own set of emojis which kind of mismatches with the specific set of iPhone emoji icons. The best part of having an Android smartphone is, users get to tweak their smartphone any way they like. Read on to learn how to get iOS emojis on Android phones easily. 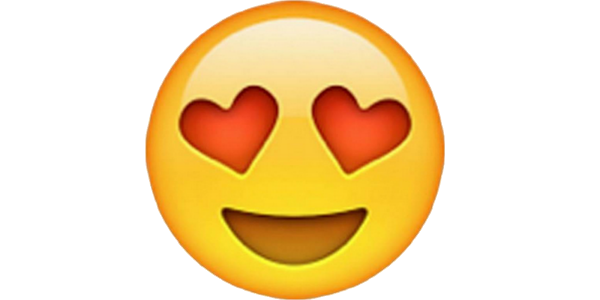 However, modification on Android ecosystem requires root access to some extent, that’s an advanced task to do which not all users can perform. Good news, this specific method of acquiring iPhone emojis into Samsung and HTC phones don’t really require a rooted Android handset. This should be one of the easiest ways to get iOS emojis on Android phone, especially on HTC and Samsung that allows changing system font as a basic option.

Get iOS Emojis on Android – HTC and Samsung Smartphones

To proceed with the operation, one needs to have an Android smartphone from HTC or Samsung. Non-android phones from these companies will not be eligible for getting iOS emojis on Android as a replacement for the stock emojis. Also, the smartphones should run an Android version over 4.1.

FlipFont 3 is the app required to do this modification tweak. It’s a free app to get from the Google Play Store.

Read Next: How to Get iPhone X Animojis on Android

The perk of having an Android is – user get to play the way they want. However, few emojis won’t exactly match with the iOS set; because that’s the price you pay for a tradeoff.