This post highlights how you can prioritize your iOS device WiFi to get the most of the wireless network signals. By doing all the steps below, you will learn how to prioritize WiFi networks on iPhone, iPad, iPod Touch or Mac. 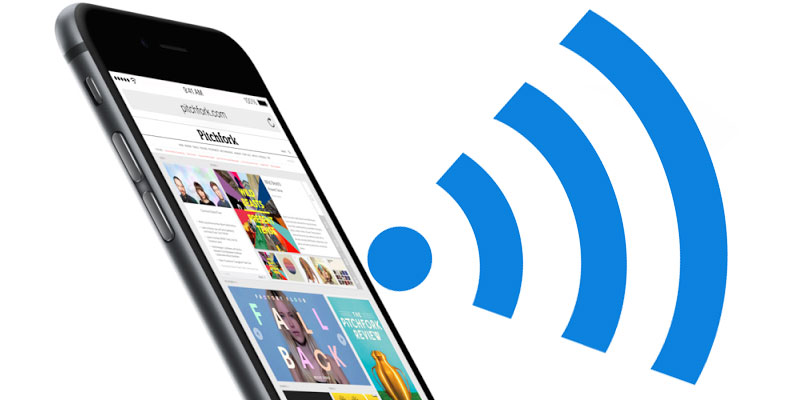 If you are a traveler and like to go to places a lot, and happen to be an owner of an iPhone or iPad, then there is a high probability that you have an amount of Wi-Fi networks and hotspots stored to your iOS device from the different locations that you often travel to. There is another possibility that you have problems where two of the WiFi signals overlap each other and your device is not able to figure out which network has the strongest signals.

So if these are the problems you have faced or are facing, that also might have projected in a different way; where your iPhone or iPad is hanging on a thread of the WiFi signal of a lobby of a hotel but you would instead hope that your device can figure out to connect to the rooms WiFi network. Then there are a good number of odds that you have searched through the settings hoping to find a way to prioritize specific networks.

You may be saddened to know that nothing of this sorts exists to prioritize the networks, but that should not discourage you because it is not impossible. You just need to own a Mac and it will help you to set the priority of the WiFi networks.

An experienced or a die-hard Mac user will undoubtedly be familiar with that Wi-Fi networks or hotspots info is stored on a Mac, or stored through an iOS device, are shared across several iPhone or iPad that seems to be having one iCloud account. That is tremendously helpful when you know that it is very accessible to connect to a WiFi network or a hotspot on an iMac or MacBook and then without any effort access that same network from any of the devices without having to enter any additional settings or network information. It’s also good to know that it can be handled from any kind of Mac. 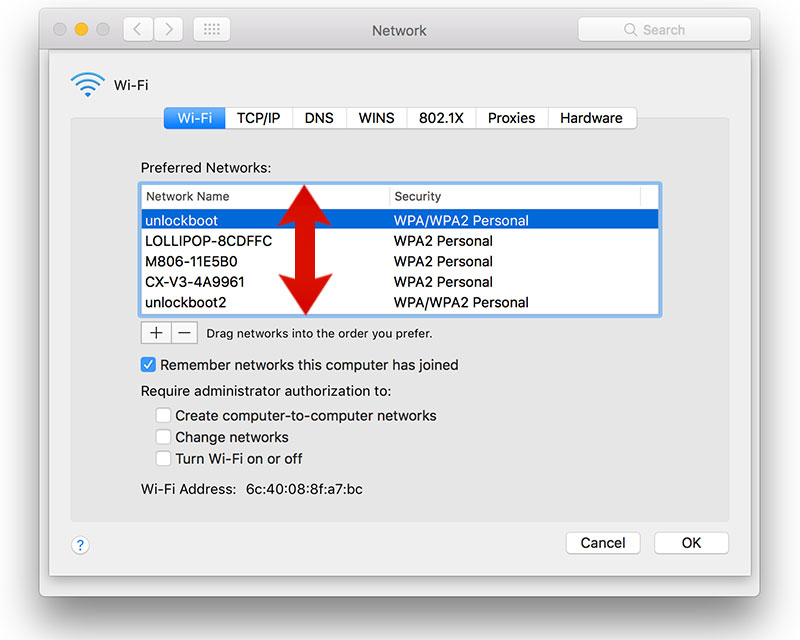 So what does all of this means? Well, it is possible that you can prioritize your WiFi networks for your iOS device through using a Mac. It’s very easy just follow the steps below: