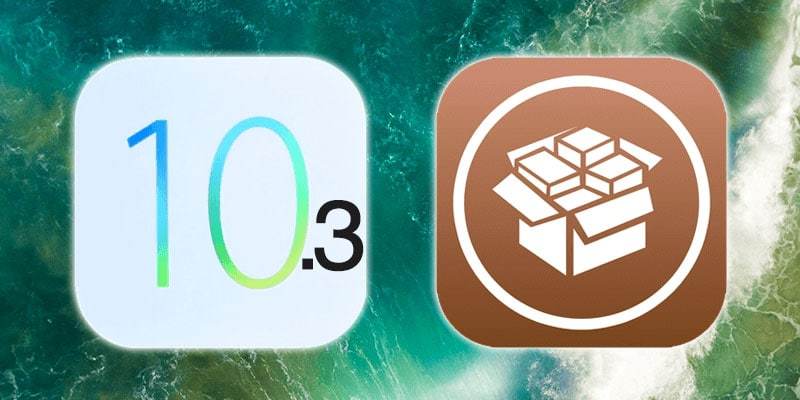 Which begs the question, will there be iOS 10.3 jailbreak or iOS 10.2.1 jailbreak? Let’s give you all the details.

Currently, Yalu 10.2 jailbreak is available for 64-bit devices, apart from iPhone 7, we already have a guide on how to use it as well as Cydia Impactor.

The new Yalu jailbreak just supports iOS 10.2 – iOS 10. The exploits that were a part of this jailbreak have been patched in iOS 10.3 – 10.2.1, which means it’s not possible to jailbreak your device if it’s on any of these firmwares. 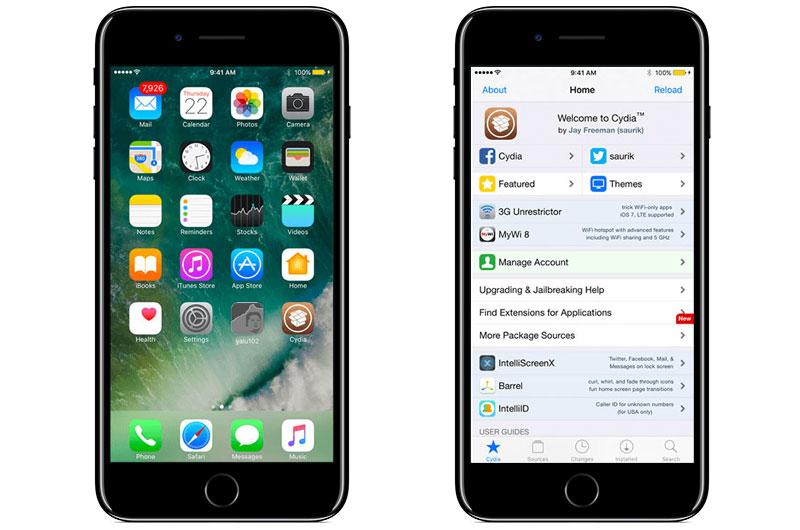 So what is the update on iOS 10.3 jailbreak and iOS 10.2.1 jailbreak? The creator of Yalu, Luca Todesco, gave no information, and even said he’s going to stop work on public jailbreaks after the 10.2 one. So there is little hope of the jailbreaks coming out.

That said, things can be different in the future. Surprise releases have been seen in the past, same could happen for iOS 10.3 jailbreak. Other teams like TaiG and Pangu shouldn’t be counted out. They’ve worked really well during the iOS 9 – iOS 7 time, so who knows, they may pop out from somewhere.

The signing of 10.2 was open a few weeks ago. But it’s now closed, which means there’s no way to downgrade to this firmware with iTunes. If you already updated your device to iOS 10.3, then you can downgrade it to IOS 10.2.1 for eventual jailbreak. To do that, follow the steps below: 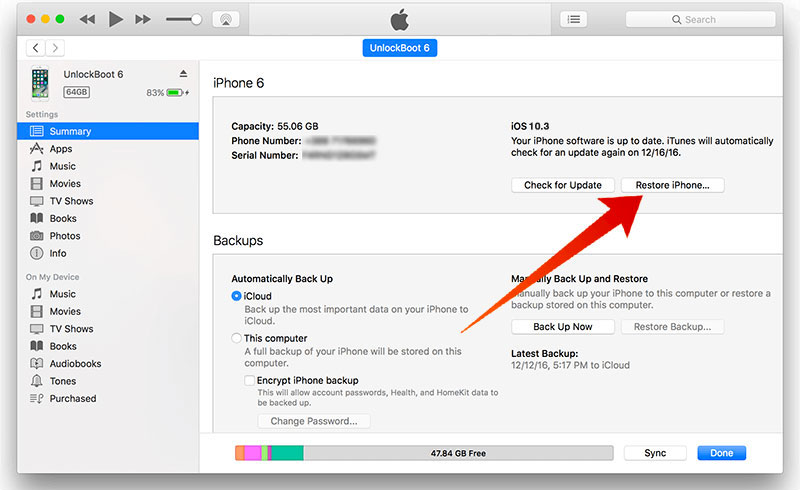 After a while, your device will be downgraded to iOS 10.2.1 firmware. You can proceed with the activation and data restoration process. After that, you can wait for the upcoming jailbreak updates.

But if you saved SHSH blob for the firmware iOS 10.2, alternative downgrade methods like Prometheus exist, but there’s no guarantee they’ll work.

By the way, after the latest iOS 10.3 release to the public, the creator of Yalu jailbreak released this tweet.

So what happens next isn’t clear. We’re going to follow the jailbreaking scene closely to keep you updated, even though it’s dull at the moment.