The jailbreak community is working day and night so this news does not exactly come as a shock. The gifted Liang Chen a member of the Keen Lab team has managed to jailbreak the iOS 12 – the latest and most secure operating system from Apple. However, it is also fair to point out that it isn’t expected that the iOS 12 jailbreak will be publicly released to the community. 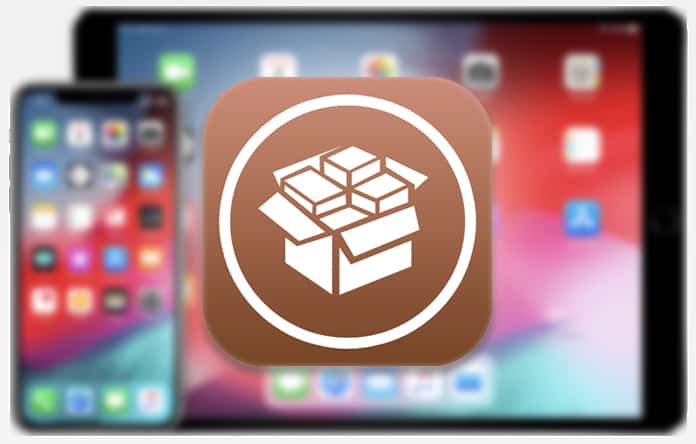 Focusing on the jailbreak itself, it has been achieved on the very first beta of the Apple’s iOS 12 platform which has three months to go in its pre-release state before it becomes public. This means that no one who wants to release a jailbreak would ever waste their efforts on an early pre-release seed. In addition, this work was probably done to show that it is possible to carry out a jailbreak for the iOS 12.

Recently, they demoed an iOS 11.3.1 jailbreak witch it’s not available to the public. But @coolstar promised to release the jailbreak to the public very soon. The Electra jailbreak should be updated soon to be able to jailbreak iOS 11.3.1. But surprisingly the Keen Lab team showed an iOS 12 jailbreak on a video.

Liang Chen went on Twitter to give confirmation that he had successfully performed the jailbreak and instead of giving further details, he just linked a video of the jailbreak in progress. The video showed it running on Apple’s iPhone X hardware and was also hosted on YouTube. 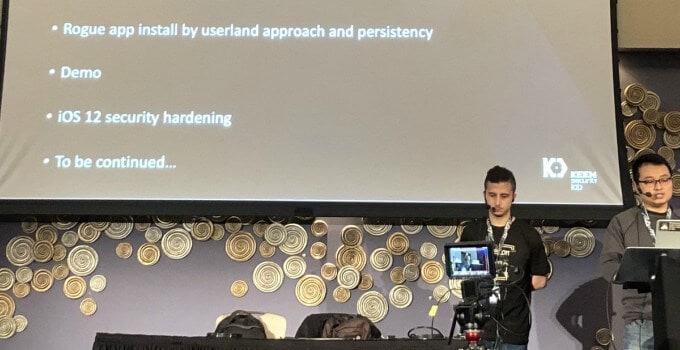 Many toxic comments stating that it was ‘fake’ because it requires a Cydia update from Jay Freeman were expectedly seen. However, people aware of the class of individuals like Liang Chen, Marco Grassi and the Tencent Keen Lab team will know that this jailbreak is not a hoax.

The only problem is that this doesn’t mean it will be released publicly. It is more probable that the team will be analyzing the vulnerabilities that made this possible and will then report them to Apple in order to make a profit. In addition, the team will use the discovery work to prepare presentations and conferences to be presented all over the globe.

See Also: How to Install iOS 12 Without Developer Account

In short, the jailbreak is here but won’t be released to the public.