Apple has been infamous for implementing restrictions all over their ecosystems like iOS and Mac OS X. However, to keep the operation on an Apple device like iPhone, iPad or Mac computers easy and safe at user’s end, they had to keep these restrictions; well Apple’s business concerns are involved as well. One example of such bars is the limit of iCloud account usage in one Apple account. Using one Apple ID, a user can open only three iCloud account at most. If someone attempts to add a fourth account, the above mentioned error will show up as a prompt message, and the user will not be able to do so. 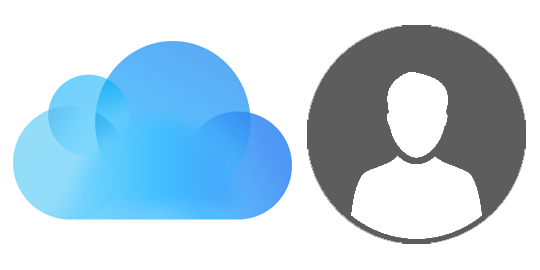 Why does the Number of Free Accounts limit exist?

Apparently, the maximum number of iCloud accounts allowed under one Apple ID had to be set in order to restrict an Apple user from getting unlimited iCloud Storage space for free. Each iCloud account is entitled to a specific amount of storage without any payment, for more there are few payment options. Though it’s not much relevant, because three allowed iCloud accounts under one Apple ID share the same amount of data storage space, only the Contacts, Calendars and Notes get individual storage space. That’s ample as well, thus Apple had to pull the strings for the sake of resource reservation in their servers. 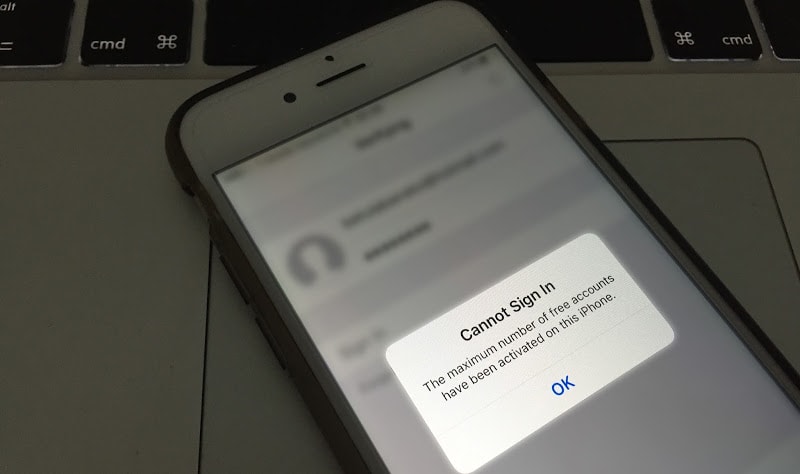 Cannot Sign In. The maximum number of free accounts have been activated on this iPhone

However, the error could even arise if you are using a second hand iPhone, and hadn’t cleared the previous iCloud credentials from the settings. This way, you don’t only get an unnecessary restriction on creating iCloud accounts, you are risking an iCloud lock as well; this could happen if the previous owner marks the iPhone as lost or stolen by mistake or intentionally.

Not to worry because fix to this error is available and it doesn’t take any advanced level technical expertise. All that’s required is an internet connection, and the device you are having trouble with.

To resolve the maximum account reached issue on an iOS device e.g. iPhone, iPad or iPod Touch, the user needs to login in to their iCloud account using an Apple ID on computer, through the iCloud for Windows software. The iCloud control panel software is available on iCloud website, and it’s a program for free distribution. The provided hyperlink even provides a guideline to installation, just in case you don’t get our brief explanation.

Once installed, log in to iCloud using your Apple credentials, and log in on your iOS device using the same credentials as well. The iPhone would detect the log in as an old Apple account login, and the maximum numbers of free accounts limitation would be lifted for your Apple ID that you have just used.

Mac users don’t need to download iCloud as it is located inside System Preference. Log in using your Apple credentials just like the Windows procedure mentioned above, and the output will be the same.

Conclusion: Just in case your device shows the ‘the maximum number of free accounts have been activated’ prompt, you should perform the tasks as we have explained.