Earlier it was reported that the iOS 9 testing was started by Apple, as today the German designer Frank Costa posted a interesting iOS 9 Concept with a lot of features. 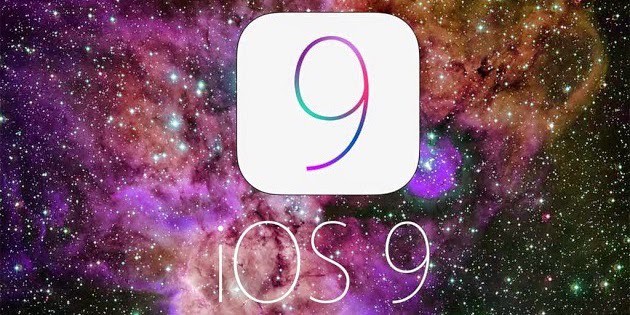 The concept is based on the most requested iPhone features, and involves a complete redesign of the Spotlight search and Address Book integration in the iOS 9. 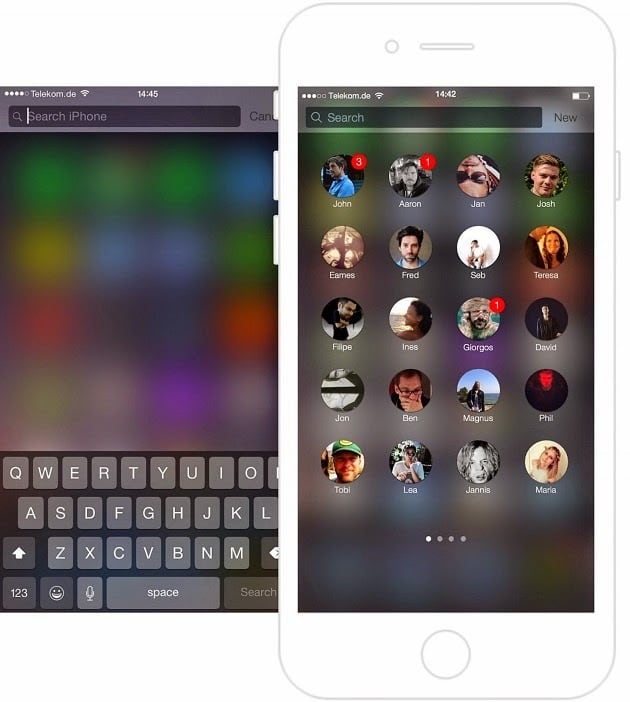 One of the best features in IOS 9 will be the option that allow you to communicate with your friends in one place – iMessage, Call, E-mail, Twitter etc. Address book can be accessed only by swiping down on the springboard. 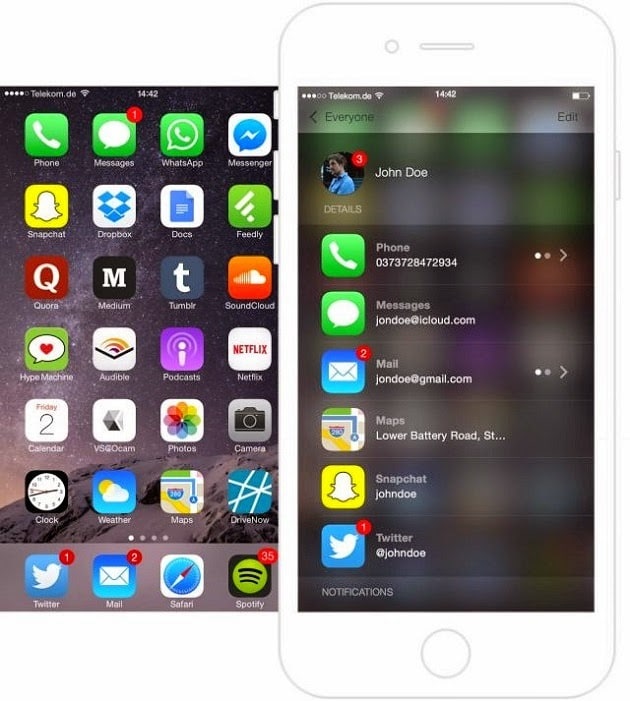 On the iPhone’s screen you will see your contacts with images. Only by tapping on the contact image, the user can choice between several options of communication, including social networks and even third-party instant messenger apps for iOS. All identifications are secured by the Touch ID sensor. 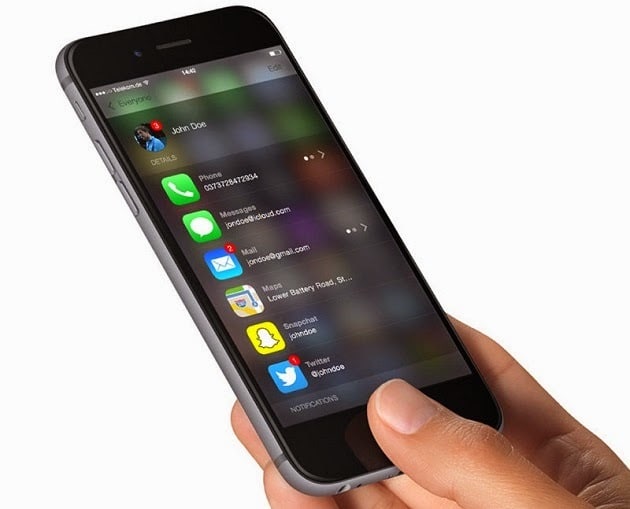 According to some rumors, the iOS 9 will be released on the next WWDC 2015 conference.