Apple has announced numerous iOS features, some of which are huge breakthroughs and innovations. Users who have just updated to iOS 12 will probably have noticed an interesting feature called screen recording which allows one to record everything on the iPhone’s screen without limit. Read on to learn what to do if the iPhone screen recording not working or not saving the recorded video. 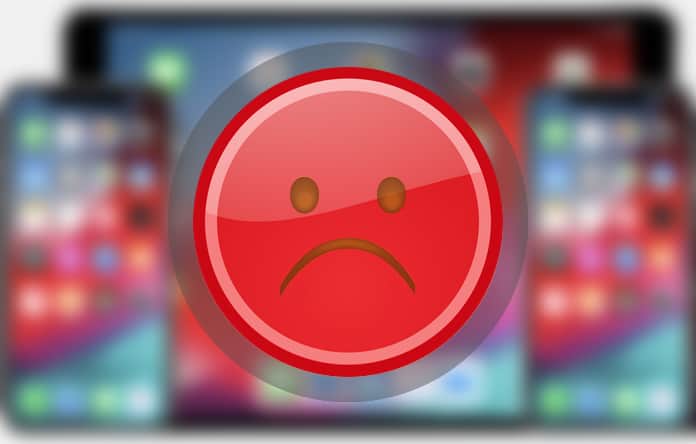 Some users have been experiencing problems after starting the built-in iOS screen recorder from the Control Centre. If so, not to worry, our guide will help all users of the iPhone 6/6S/6S+, iPhone 7/7+, iPhone 8/8+ and even the iPhone X. Attempt each of these methods until the problem resolves itself:

#1. Ensure the Screen Recording is Turned on 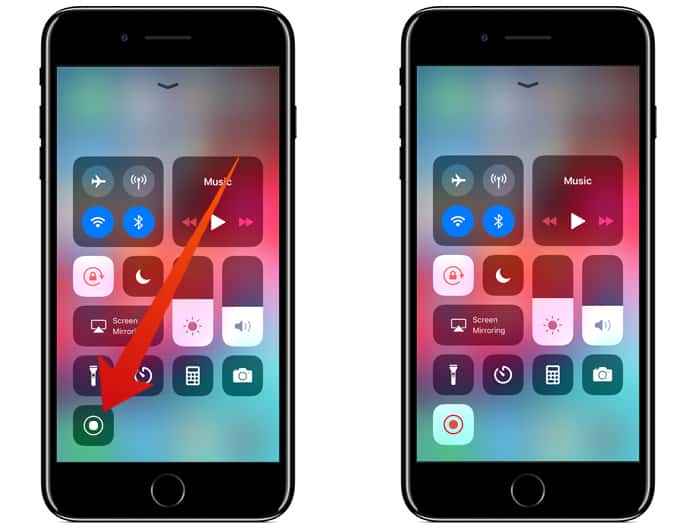 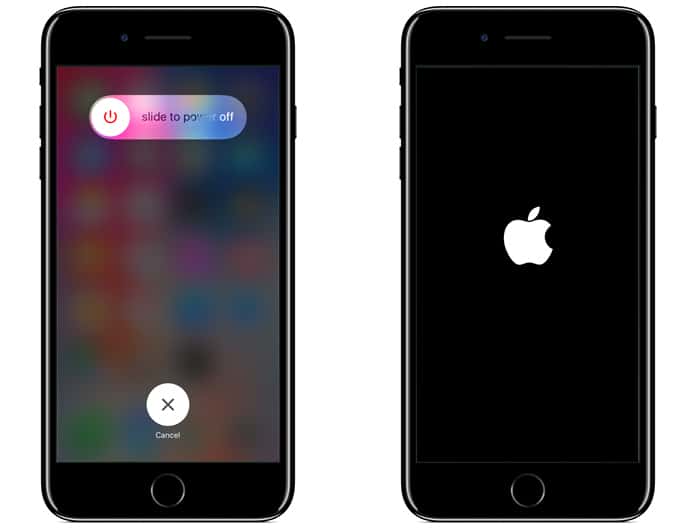 #3. Screen Recording with no Sound? Try this Fix 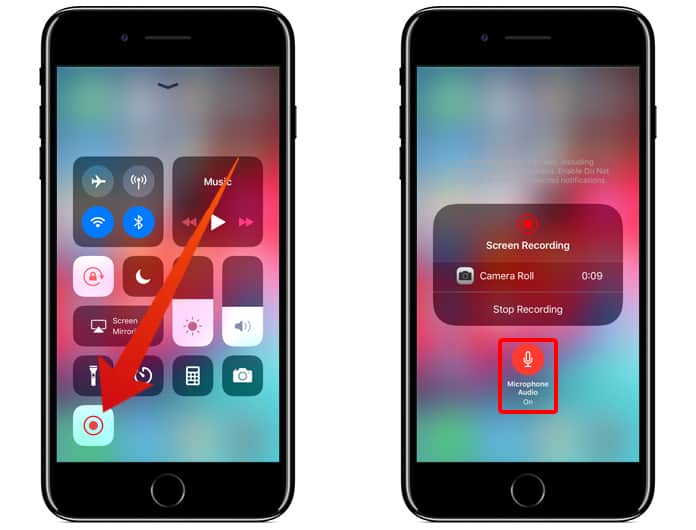 Screen Recording has an option to either record with both audio and video or with just video and audio on. It is possible that your Screen Recording is working but with no audio, in which case you will have probably turned off the ‘Microphone Audio’.

Press and hold on the Screen Recording button in the Control Center and a pop up will appear with the Microphone audio option. Just Tap on the icon to turn it red and turn the Audio On.

#4. Screen Recording not Being Saved in Camera Roll Folder 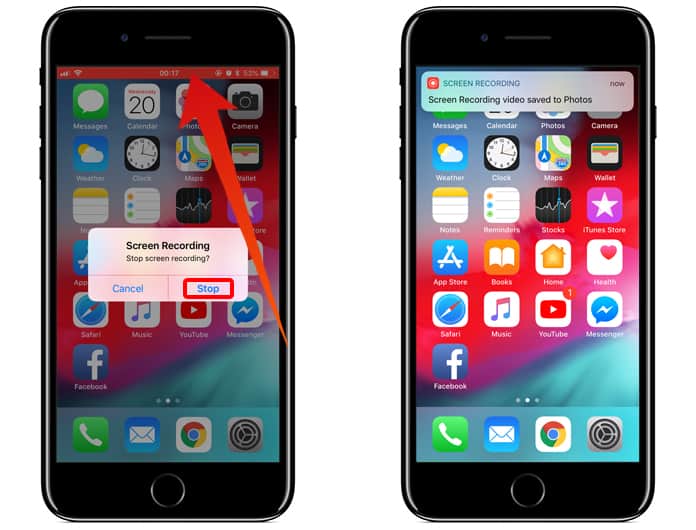 Normally, after stopping the screen recording, a notification will occur informing you that the screen recording video has been saved to the Photos app. However, in case there is a space deficiency it won’t be saved. If this is indeed the case you will have to free up space by deleting all useless files or transferring them from the iPhone to a PC backup.

#5. The iPhone Heating up During Screen Recording

This is another problem some users have experienced and it’s quite normal for the device to heat up to a certain degree when recording, playing games or watching videos. However, performance can be enhanced by doing the following:

Using iOS 12 on a very out of date device like the iPhone or iPad like the iPhone 5 or iPad 4th generation will cause the software to work in a bad status. So, if you have updated to the iOS 12 on these devices it would be highly recommended to downgrade back to iOS 11 or whatever you were using before that. However, be sure to do so carefully. Please remember to like, share and comment!