The iPhone vs Android, software and hardware tussle can easily be labeled as the biggest rivalry in the tech industry. For more than a decade with both sides boasting insanely high sales volumes and making sure that one doesn’t get too ahead of the other. When it comes to releasing innovative technology, Apple is getting their hands on something high-end before their competition gets there. However, there are both strengths and weaknesses installed in both these operating systems so let’s take a look and find the reasons to pick the iPhone. 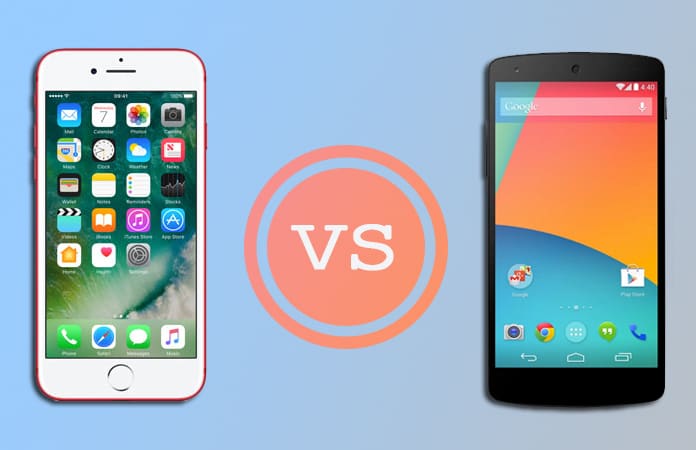 iPhone vs Android – 5 Reasons to Pick the iPhone Against Android

Below are 5 reasons to pick the iPhone against Android. You can read them and decide what is the best for you – iPhone or Android:

97% of the malware created is aimed directly at Android not only because it has more users but because it’s an easier target. Apart from that, most Android users are still using the Gingerbread software which was one of the most initial ones and Android has come a long way since then. The good security is a very solid reason to pick the iPhone. 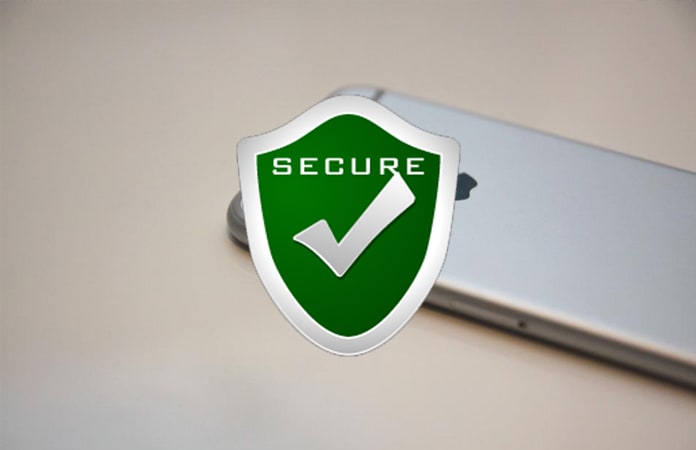 However, iPhones are also susceptible to cyber attacks and malicious software but according to F-Secure, they’re still a much harder nut to crack in comparison to the Android ecosystem. Plus, Apple makes it a point to remove all such software before it gets out of hand or reaches the acceptance stage.

Apart from passcodes and fingerprint sensors, Apple ensures your privacy. In case someone gets their pass code wrong 10 times, a term called brute force, and your phone will lock down forever. 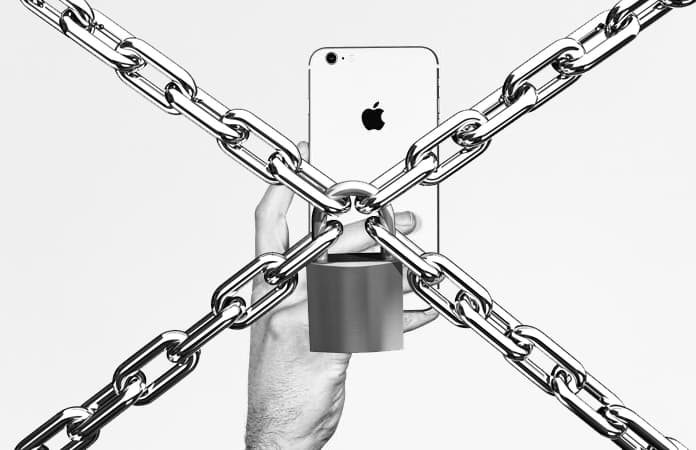 There’s also a step Apple has taken where they introduced the Secure Enclave which stores all crucial information concerning your security. To the extent that not even Apple can break into a model of your iPhone that is 5s and above.

3. Android is More Customizable BUT iOS is More User-Friendly

The variations that Android presents itself in is not limited to just software but hardware too. There more companies that are running and have access to Android so the choices are never-ending when it comes to picking out a handset whether that maybe from HTC, Samsung, Huawei, Xiaomi and all the other companies that are rapidly joining the market. 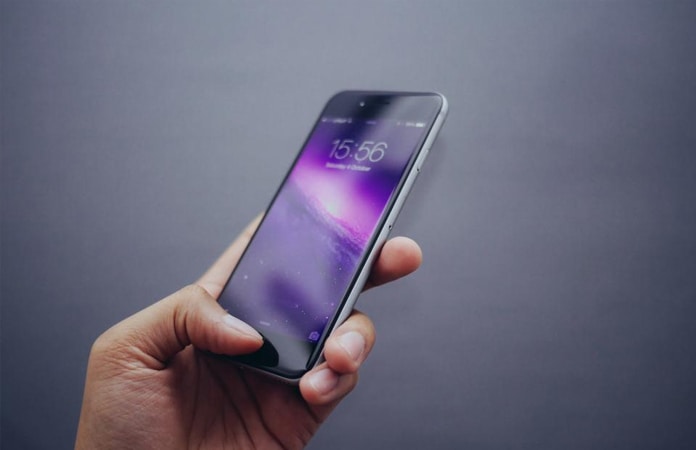 Whatever kind of phone you’re looking for, there will most definitely be an Android phone matching the requirements. Whereas, Apple releases around 2-3 iPhones for the whole year so there’s not a lot of choices. Apart from that, you can’t do a lot of inner customization with your iPhone like the wallpaper, home skin, and many other things so if you’re tech-savvy, that becomes a disadvantage.

Read Also: How to Install Themes on iPhone Without Jailbreak

Apple believes in a more curated and controlled system to ensure smooth user experience which is one of the great reasons to pick the iPhone.

4. iPhone Gets Better Apps Much Earlier 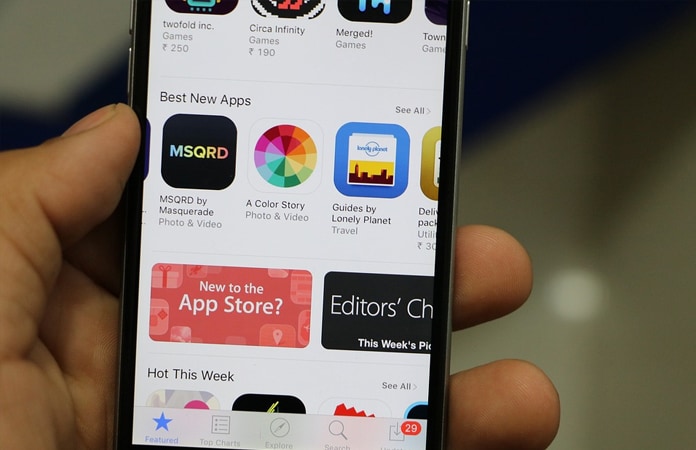 This is an absolutely huge advantage and even though the Play Store has crossed the million mark when it comes to numbers in apps, what we’re actually looking for is quality and that is something the App Store delivers since it’s extra careful about what goes through and that’s one of the top reasons to pick the iPhone.

Let’s be honest, we all look at the price tag before we go to buy a new phone and you’ll find all sorts of price tags on an Android phone, which means they can be ultra cheap or very expensive. 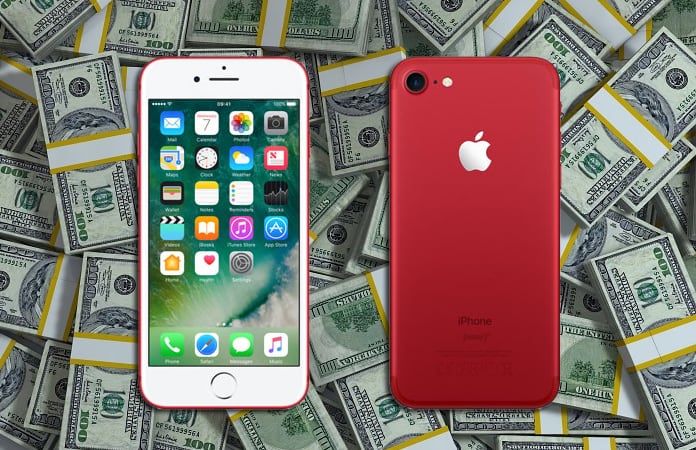 They even have better specs for the money that they come in. iPhones on the other hand, even on an entry level. iPhones are extremely pricey – ranging from $530 to $800. They have targeted a more upper class demographic and it works for them and with all the hype created, it just adds to the reasons to pick the iPhone.

iPhone is a smartphone that is secure, easy to access and fun to play with, the best app store. Not forgetting the beautiful design and reliability of the iPhone. if you want all these features in your phone then the only choice is the iPhone.

Let me know in the comments what will be your next smartphone? iPhone or Android?

10 Best Christmas Movies on iTunes of All Time