Newsflash: the new Pixel 3 XL can’t keep up with iPhone XS Max’s speed. The Pixel 3 XL from Google was supposed to be the Mountain View company’s biggest challenger to iPhone’s newest flagship. However, in terms of speed, Google is still behind. 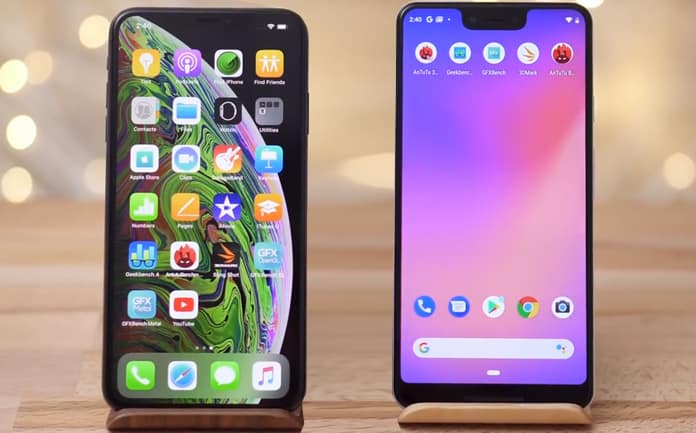 PhoneBuff, a YouTube channel, conducted a real-world speed test (simulated) using the two handsets and saw that the Pixel 3 has several shortcomings in terms of performance. Despite having a specification sheet that was nearly identical to the spec sheet of iPhone XS Max, the Pixel 3 XL was a minute slower than its rival.

The Pixel 3 is hardly the first Android phone that has lost to an iPhone model in speed tests. The quickest Android phone available on the market also lost battle to the iPhone XS just a while ago.

Though the Pixel 3 XL is slow in speed, it does boast a great camera designed to give competition to the iPhone XS Max and iPhone XS. Also, the new AI features added by Google enables the camera to capture better images and choose the best one.

There’s also a Night Sight mode in the Pixel 3 XL for enhanced images in low-light conditions. Plus, the Pixel 3 comes with a Group Selfie capability that enables users to take 184% more of the landscape/scene compared to the selfie cam of iPhone X.

The Pixel 3 was released on Verizon on October 18. Prices begin at $799. The handset can be bought via Google Store or via your carrier.

Do you feel any other smartphone is capable of matching iPhone xs max’s performance? Leave a comment below to let us know.