Kodi is an online media player that you can use to stream content such as movies, sports, TV shows and more. You can hook one of the many Kodi TV boxes to your LED and enjoy the streaming services. Most of these Kodi TV boxes use Android as their operating system, because of it being free and open-source. The some of these Kodi TV boxes are coming with Kodi pre-loaded for other you can install Kodi into them. 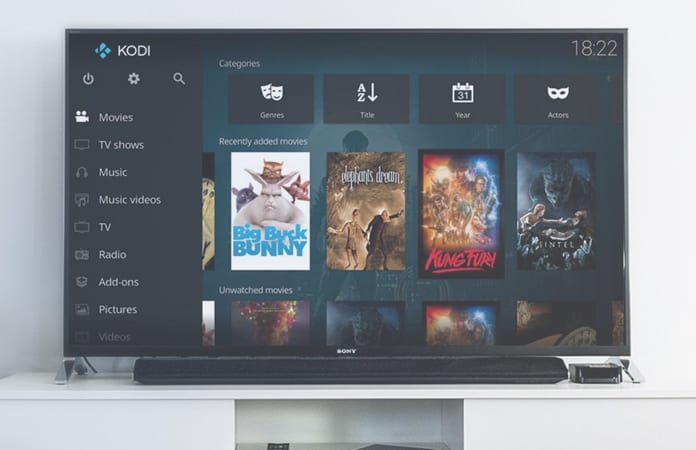 We suggest that you use a VPN when accessing Kodi. Many of the users have complained that they get copyright infringement notices for using the Kodi services. So using a VPN will be your best solution for both security and privacy.

We have done extensive research to bring you the following list of best Kodi TV boxes. Each of these Kodi TV boxes has been rated and reviewed higher than the average boxes. 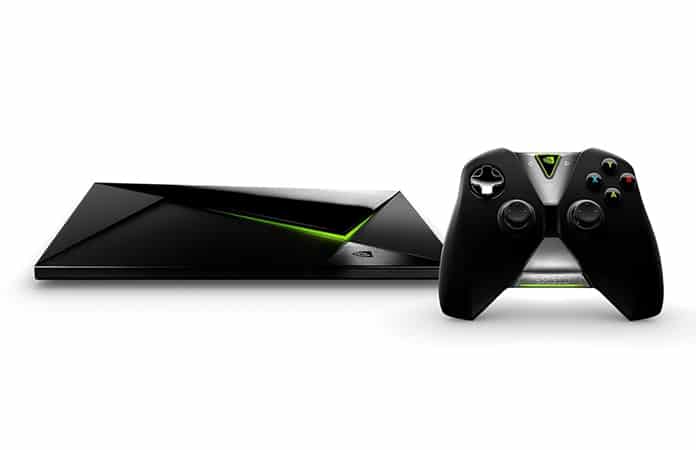 One the best and powerful Kodi TV boxes is the NVIDIA Shield which is more than just a player for Kodi. There are many builds and models for the NVIDIA Shield but the well-received are the 4K and 4K pro. The box has a storage capacity of 16GB which can be increased to 128GB. The Shield supports 4K resolution videos, you can connect it to the internet either by using WIFI or Ethernet. It also comes with two USB ports and a Shield controller.

More than watching entertainment content over Kodi, you can play video games on the NVIDIA Shield. 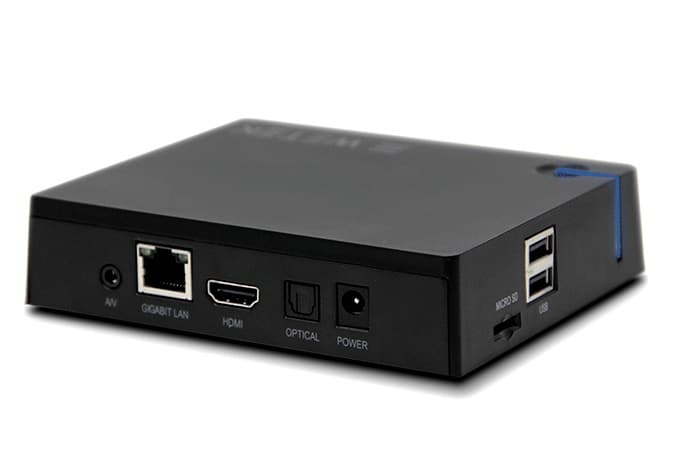 We found about this device from the official Kodi forum. The forum tells you in detail about the features of WeTek Core. It has Kodi already pre-installed, so just plug in the device and play. WeTekCore comes with an 8GB ROM, 2GB RAM, a remote which supports Google Voice, AMLogic Processor, microSD and Ethernet with WIFI also. You can stream video at a 1080p and 4K HD resolution.

Purchase it from here 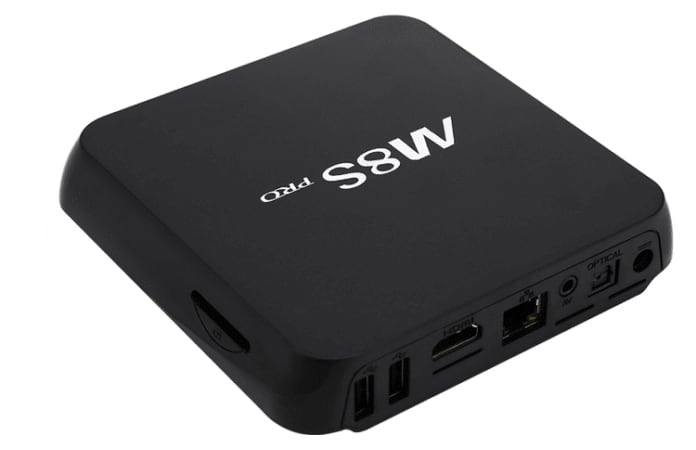 The specifications for the M8S Pro TV Box is as follows, 2GB of RAM with an 8GB ROM, supports WIFI connectivity, comes with a remote and has USB ports. It has garnered a bag of mixed reviews and at times the device may seem to run slow. The reason it comes on top when compared with the other Kodi TV boxes, is the price point. You can purchase this device for approximately $40. 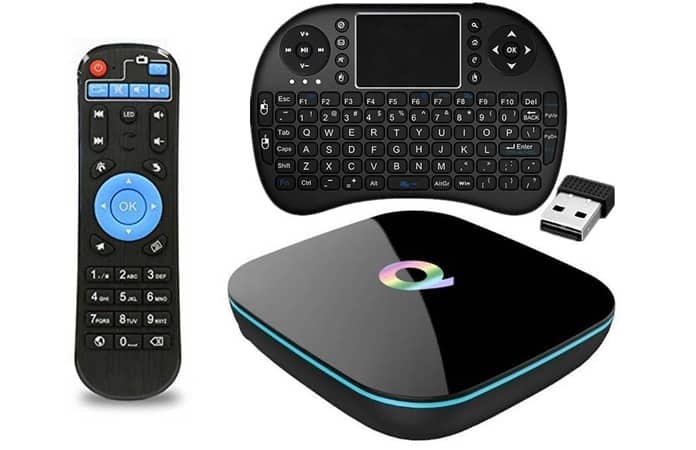 Buy it now from Amazon 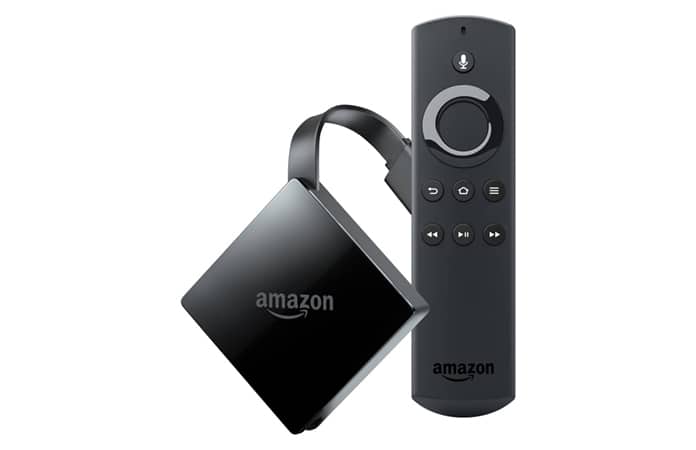 Amazon’s answer to the Google Chromecast and Apple’s Apple TV was their own streaming box the Amazon Fire TV. The device is known for its impressive processing power and support to 4K resolution. You can stream content in both 4K and 1080p resolution. Their latest released version of Amazon Fire TV comes with 4GB of storage space, which can be increased to 200 GB. It also supports WIFI and Ethernet connection, Bluetooth to pair it up with Alexa. You will also get a voice-activated remote control beside the box.

Let us know in the comments below which of the above Kodi TV boxes will you prefer to purchase?