Several of the world’s population have this misconception that Apple’s devices can’t be hacked. While the statement is true to some aspect, no device – including iDevices – are 100 percent immune from vulnerabilities. Hence, if you intend to keep your private information secure, you should download a reliable VPN app on your handset. Below we tell why & the top reasons to use VPN on iPhone. 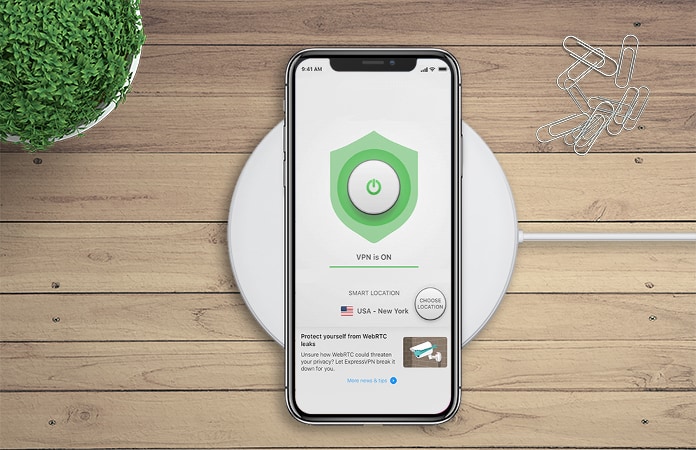 Does it make sense to run a VPN on an iPhone? Yes, it does

Unfortunately, the same can’t be said about iPhone owners. In fact, many of them think they’re untouchable because they’re using “iOS.” And though they’re partially right, let’s not forget that multiple iOS and macOS vulnerabilities have popped the bubble of Apple safety. So it’s high time iPhone owners should take steps to safeguard their integrity, just like others have done.

It’s likely that you’re already familiar with a VPN. It’s a technology that lets you connected to the web via an encrypted tunnel while masking your IP, so no adversary or cybercriminal is able to spoof the data you transmit through the web. This configuration is useful for multiple reasons, but most individuals use a VPN in the following scenarios.

1. Use VPN On iPhone While Using Public WiFi

Apart from internet browsing, what is the iPhone normally used for? Though it’s essentially a phone, do people really make that many calls on it? And even those who do use WhatsApp, WeChat, and other instant messaging apps installed on the device. The opportunity to go on the internet, no matter what the time or day, is what makes the iPhone so appealing to consumers around the globe.

Going online has never been easier now that free WiFi is available at most airports, shopping malls, libraries, and coffee shops. Connect and you’re on the web. But most people don’t realize that connected to the wrong public WiFi could get their information hacked. 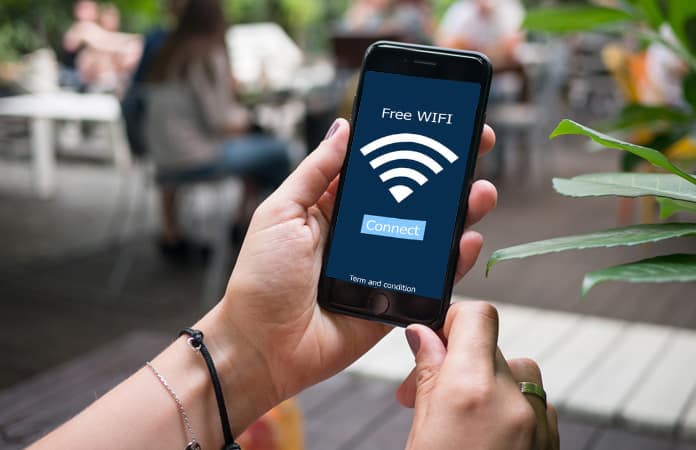 Here’s the kicker: Those who use public WiFi put their sensitive data at risk of being hacked. That’s because those WiFi networks don’t have adequate protection. In fact, many don’t have even a hint of security, which is why they’re high-risk. In other words, if you’re not careful about public WiFi, your bank details, social security numbers, and other sensitive information could end up in the hand of hackers.

How does a VPN help? Once you download a top VPN app on the iPhone, securing your information becomes a simple process; you just have to launch the app and connect to one of the many VPN servers. After that, all the traffic routed via your computer flies in an encrypted tunnel, so no adversary is able to figure out your online activities. When you browse websites with a virtual private network, high-grade encryption secures your communications, enabling you to have a peace of mind, even on public WiFi hotspots.

2. Use VPN On iPhone or iPad When you’re Residing or Traveling Abroad

When you travel abroad for work, studies or vacation, you still desire to use Netflix, watch NFL, and access the same content as you do at home. However, that may not work out as many countries practice multiple restrictions and heavy censorship when it comes to what content is accessible by its residents. 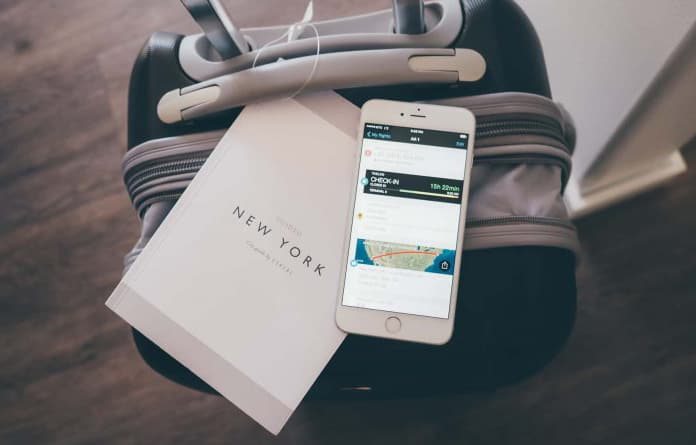 So if you’re already booked an airline, and the packing is complete, don’t board just yet. There’s one thing that remains – downloading a high-quality VPN app on your handset. Trust us, it’ll save you tons of headaches, especially if you’re going to Southeast Asia.

When connected to the server of the VPN, you’ll be using the IP address of that specific server, so it’d appear as if you’re connected from another country than the one you’re living in. Hence, if you can’t access Netflix for now, or someone told you that you won’t be able to, choose any VPN server, and log in, as normal. Alternatively, choose a server based in your home country to access the things you do at home.

3. Use a VPN When you Care About your Personal Data & Privacy

There are too many skeptics of privacy who say they don’t worry that someone could be watching their activity online as they don’t do any illegal or questionable thing – they feel they’ve got nothing to hide. We then ponder if those individuals know that their ISPs can see their clicks, purchases, and search entries, or the fact that their data could be sold off on the black market, or to advertising companies looking to run contextual ad campaigns. 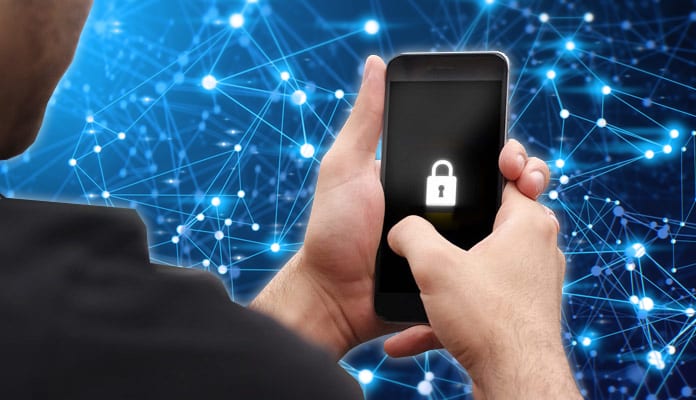 Fortunately, a VPN prevents ISPs from browsing the internet activities of its users. In fact, when connected to a VPN server that’s based remotely, the data gets encrypted, and the ISP isn’t able to see it anymore. The only data they could then see is the VPN’s IP address and nothing else.

Get the Best iPhone VPN

What qualifies as a high-quality VPN for an iPhone?

Though it’s true that VPN isn’t a silver bullet, it can certainly be of help to those who want to remain anonymous and safe on the web. But what’s the criteria for selecting a VPN provider when there are so many options present on the web?

We advise doing a little research.

Based on ours, a high-quality VPN has the following:

Most of the VPN apps we’ve reviewed can be used not only on an iPhone, but also on iPad, iPod, and other WiFi and App-capable devices. Check them out here.

Hopefully, you now know the many abilities of a VPN and would download one. Enjoy keeping your privacy safe.