Super Mario Run have become the most popular game for iOS that was downloaded on more than 10 million devices. But being a limited data pack recharger we keep an eye on a lot of important questions. 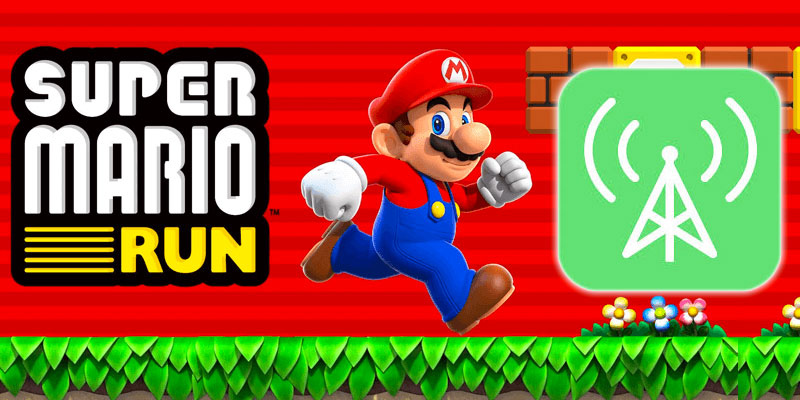 The mobile company gives us offers for monthly data packs which are mostly preferred by us but If, In case your app store comes up with a mega brand new game like Super Mario Run, you can’t resist yourselves from playing it and it will eventually add into your in accretion of data usage And if you are using an I-phone it will rather fan the flame of requirement of battery as you won’t find charge sources near you. So here are some tips to save cellular data on iPhone.

#1: Disable Wi-Fi Assist to Save Cellular Data on iPhone

When Apple introduced iOS 9 some users found that their Mobile Data (or Cellular Data if you are in the US) was being gobbled up more rapidly than before. 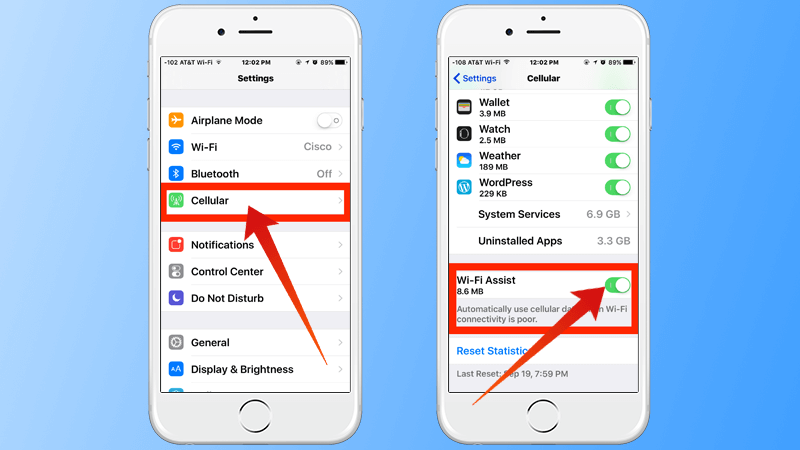 It turned out that the reason for this was Apple’s new WiFi Assist feature, which will utilize the mobile network if your Wi-Fi is flaky. Actually the issue is that it gets turn on by itself and the user is unaware of its existence and eventually ends up blaming the software for data drain.

#2: Use a data Monitor to Track the mobile data Usage

To know how much data you have used go to Settings > Cellular (Or Mobile Data) and scroll down to see your Mobile Data Usage. If you have never reset this number it could be a pretty megalithic integer.

Still can’t reduce the cellular data usage – then use these mega techniques.

#3: Always force quit Apps When you are not Using Them

For doing this you can click on settings and then app then open the app and click on force quit.It will close its links with the other applications and game store as well while you are not playing the game. Save data and always turn off push notifications. 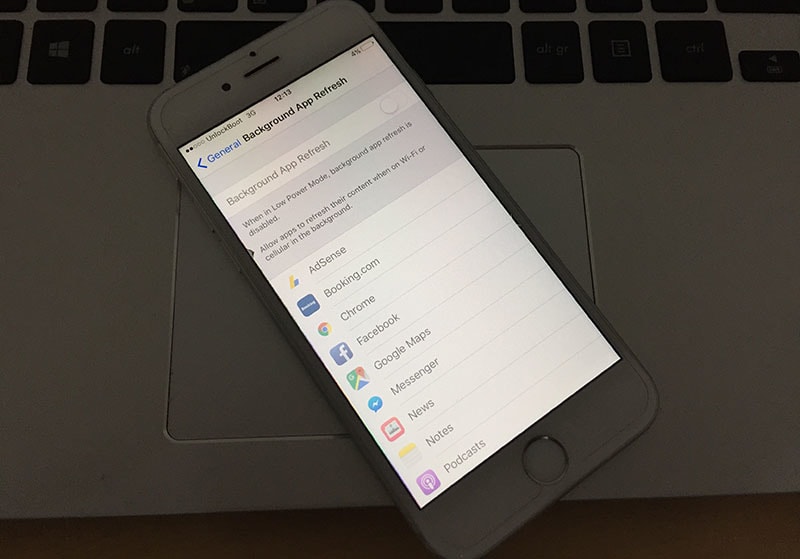 This will not only help you in saving mobile data but also your battery As from IOS 7, Apple allowed users to acknowledge the data usage of apps, in particular, Users can manage the rehash over it. It will also save your RAM memory.

#5: Turn off cellular Data When you don’t Need it

If its not useful other than logging in Disable notifications from the game app. At least turn off the 4G and 3G connections. It is better than putting the phone on airplane mode as that would only use more power and also break up all your connections. The random alerts might be causing trouble for the data turning off the notifications will also help in avoiding selfish advertisements which disturb and breaks the emotional attachment of a user and game interface. As advertisement kill data. It’s like hitting 2 birds with 1 arrow.

It’s great that we can use FaceTime over 3G or 4G, but if you have limited data but loads of free minutes you will probably prefer to stick to normal calls. Go to Settings > Cellular and scroll down your list of apps to make sure that FaceTime is switched off for cellular data.

Also if you are subscribed to iTunes match it will disturb you while playing games.

By following these simple tips and tricks you can save a lot of data which you can come handy while you will reach at the end of your data pack.