Apple has released their AirPort Wi-Fi base stations couple of years ago. They may not be as popular as other Apple products like the iPhone, iPad or even the Macintosh but a lot of Apple AirPort are in use till today. There are two different versions of Apple AirPort in production, the AirPort Express and the AirPort Extreme. 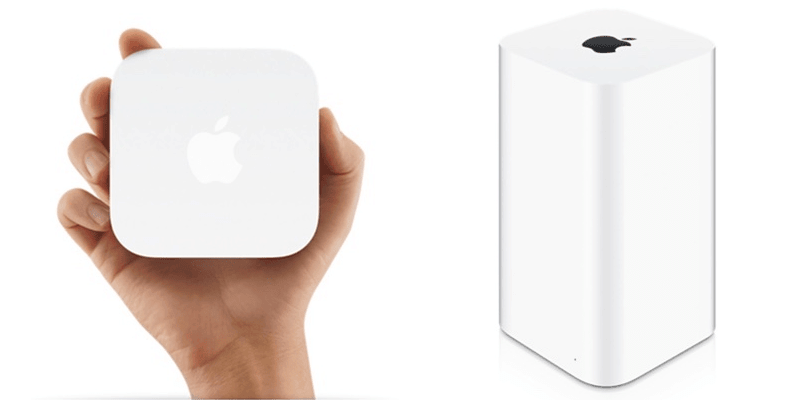 Where the first version is more suited for regular internet users, the Express version would offer higher bandwidth applications like audio streaming right from a computer across the network using iTunes. This facility is called the AirPlay and the AirPort base stations can very well execute this feature.

However, the updates on Apple AirPort devices were not making a sight for quite a long period of time. There are rumor across the techie community regarding Apple’s probable decision on discontinuing the Apple AirPort product lineup, but that may not be happening just yet. Apple has recently released two firmware updates, version 7.6.8 and 7.7.8 for the AirPort Wi-Fi base stations and if you own one, you should update the firmware to the latest available version.

Why are the AirPort updates less frequent than other Apple products?

Not just Apple but any tech company does not make very frequent changes to their Wi-Fi, routers or switches very frequently. Because networking technology doesn’t change as rapidly as computers and smartphones or tablets do. Even if the networking technology changes, upgrade at every level from ISPs to end users will take a lot of effort to get things in order, thus these updates are rolled out slowly.

Similarly, Apple’s AirPort products go through a slower firmware update process. And since Apple is believed to be discontinuing the AirPort lineup and moving on with the newer Apple TV platform entirely, the updates got even slower.

Steps to Update Apple AirPort to the Latest Firmware Version 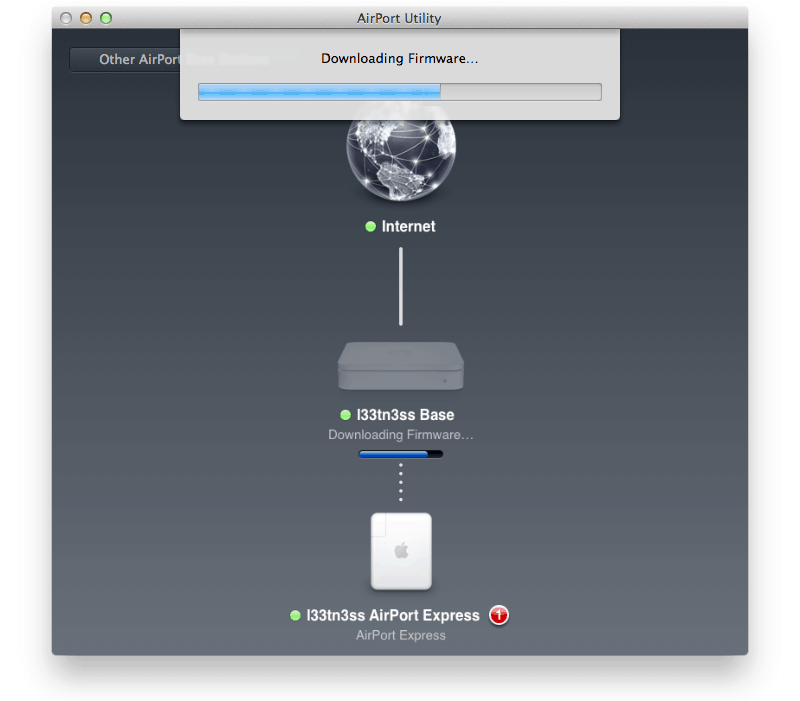 The method applies to both the AirPort Extreme and AirPort Express base stations. The basic steps for upgrading the firmware to version 7.6.8 and 7.7.8 are as following: 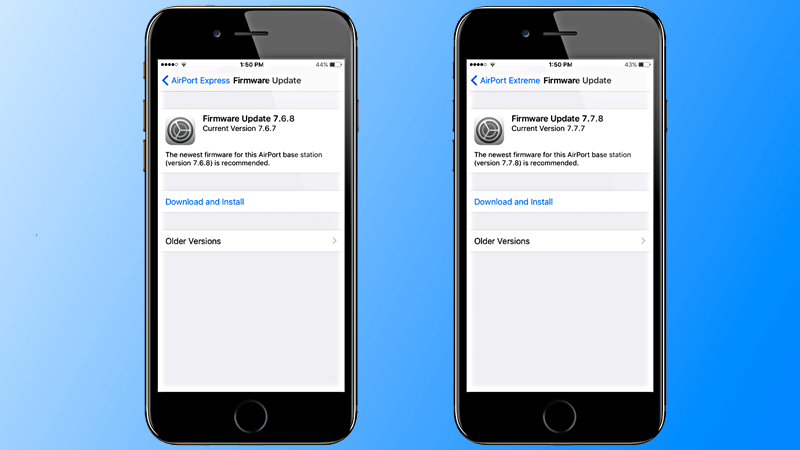 The AirPort Utility is now available for iOS devices as well. Firmware upgrade using the iOS app is much easier, user only needs to follow through notifications and assisting options to upgrade their base station’s firmware.

On the newer version, following bugs have been taken care of:

Conclusion: The Apple AirPort is a fantastic Wi-Fi device to deliver the best WLAN experience to your portable devices. If you are looking for a router or base station, you could still consider the AirPort.

How to Reset AirPort Express to Factory Default Settings