Apple Watch is the smartwatch from Apple, and it was first released in 2015 before the iPhone 6s release. Tim Cook made announcement of the Apple Watch during the September 9, 2014 Apple event and the final product output made it to the market in April 24, 2015. Ever since millions of units were shipped to worldwide markets, and people actually loved the different variants and colors available in various markets. Later on, Apple named the OS on this smartwatch watchOS, and eventually released updates while iPhone 6s and iPhone 6s Plus were released. If you don’t know how to update Apple Watch software , you should keep reading this article. 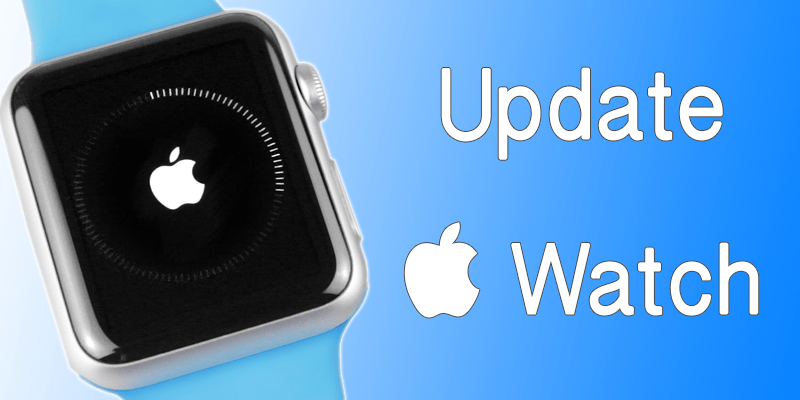 Why to Update Apple Watch Software?

Apparently, updating the Apple Watch’s watchOS to the 3rd version would upgrade some features and make the Apple Watch more worthy to your investment. Few exciting features about the new watchOS are: 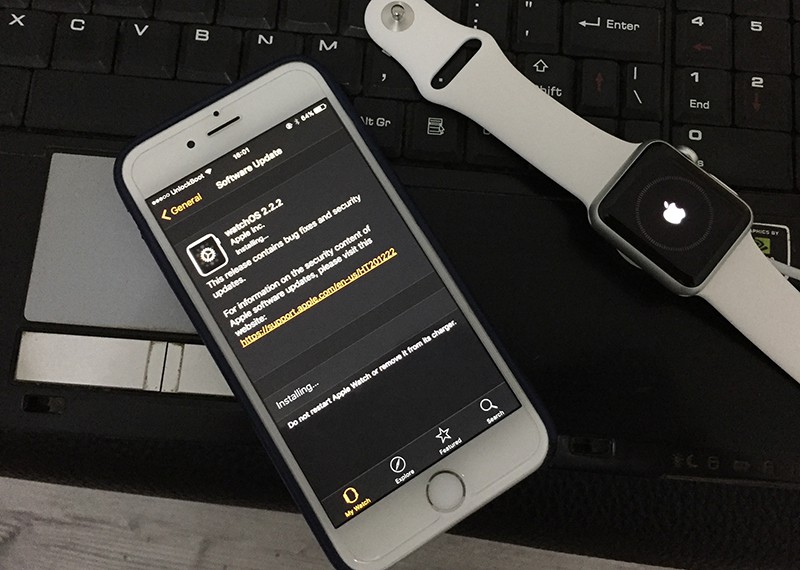 How to Update Apple Watch Software to watchOS 3.1.3

Updating the Apple Watch to watchOS3 isn’t really difficult, it will take some workaround though. Before you begin, make sure –

After you are done with the above mentioned steps, open My Watch app and from the General button and find Software Update. If you are on the first watchOS, a new update prompt should show and proceed with the download. Enter your four digit password on the Apple Watch screen. The software install will continue for a while.

If anything goes wrong…

Conclusion: Updating the Apple Watch to watchOS 3.1.3 is easy. However, if you can’t absolutely do it then the Apple Service Centers would do it under warranty for free for you.