iPhone 4 was one of the greatest launches from Apple. At the time of its release, it left all the other devices behind its technology and software. iPhone 4 was considered the best Smartphone at the time. The reason is it had everything that a Smartphone should have. Its memory was awesome, its software was smooth, and its look was amazing. That’s the reason why iPhone was the best Smartphone at that time. However, after some time, when other technologies appeared, iPhone 4 became an ordinary phone. It is the fact that iPhone 4 cannot beat the latest Apple releases like iPhone 6 plus and seven plus. Read on to know whether you can update iPhone 4 to iOS 8 or another iOS version. 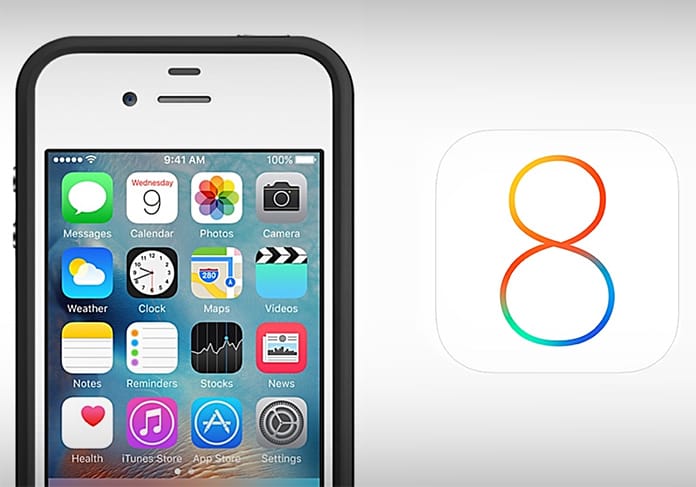 There are a bunch of people that use iPhone 4 nowadays. Although at that time the software, memory, and performance were perfect, yet the new releases are even better than iPhone 4. So the iPhone 4 users now desire to have the latest iOS with the maximum possible performance. 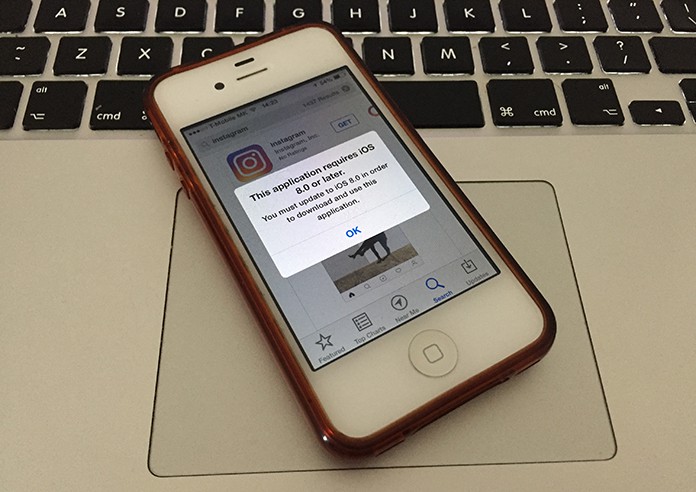 This application requires iOS 8.0 or later – you must update to iOS 8.0 in order to download and use this app

Now some people will think that we can install iOS 8 on an iPhone by different means. Don’t forget that Apple has full software support of its devices and you cannot update iPhone 4 to iOS 8 or iOS 9 by anyway. Also, you cannot force iOS 8 on iPhone 4 as it is futile.

What is the Latest iOS Version for iPhone 4?

Now the question is which latest iOS can be installed on iPhone 4. The answer is iOS 7.1.2. After the release of iPhone devices after iPhone 4, Apple launched the new versions of iOS. But the software support of iPhone 4 is only available on iOS 8. You can install iOS 7.1.2 on your iPhone 4. 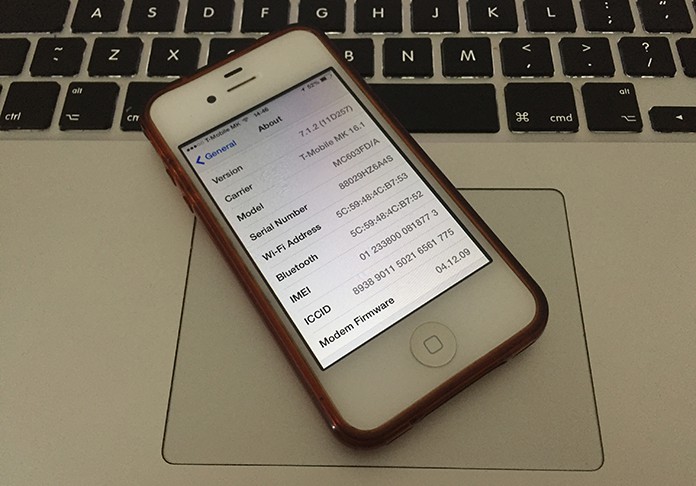 How can I Install Apps Without Updating to iOS 8 or 9? 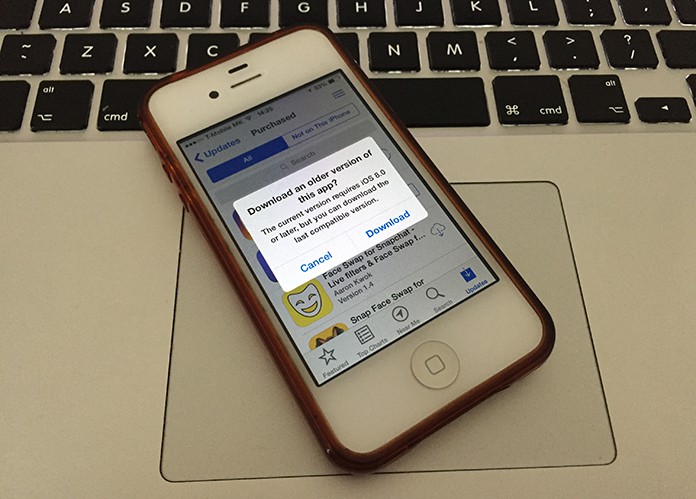 An older version of this app will be downloaded on your iPhone.

Now you can install applications on your iPhone 4 without updating to iOS 8 or iOS 9. But if this makes you feel outdated, maybe it’s time to buy a new iPhone.