Did you know that dual display can bring a 20-30 percent increase in productivity? That iPad could serve as a second monitor, no sweat if you don’t have one more monitor. 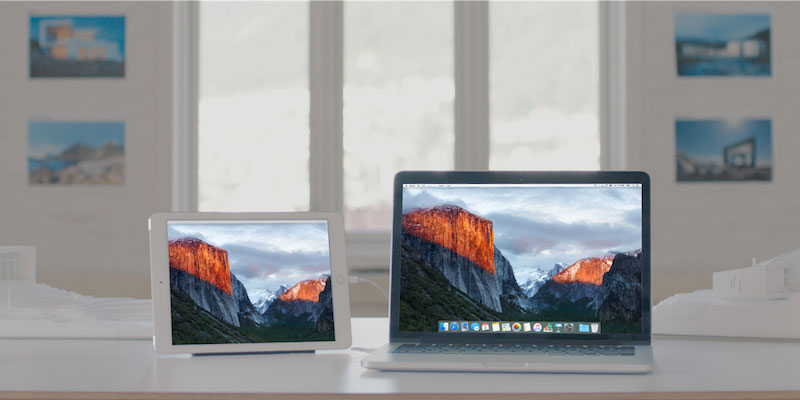 A lot of people use a second monitor at work, and love doing so. They can navigate through windows, and use reference spreadsheets to write emails. Also, in many of their activities, they use more than one app at the same time. Dual monitors make it a breeze for them to open apps on each display instead of switching forth and back for each app.

And at home, people want the same efficiency, but don’t really have a second monitor. That’s where the iPad can be used; it’s a blessing in disguise.

It requires the use of an app, and it’s a paid one. Unfortunately, no free app offers this functionality at the moment.

Apple’s ex engineers have created this app to enable users to see the computer screen from the iPad. The app enables users to utilize their iDevice – iPhone or iPad – as an extra display from the Mac or Windows PC. 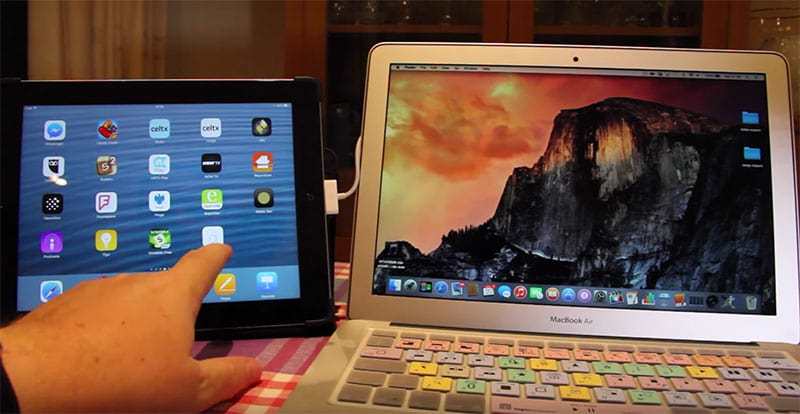 The app is quite easy to set up. The concept is that users utilize the functionality of this application to make a dual display for their PC. Follow the steps below to install and use the Duet Display app to mirror the screen from your Mac or PC to your iPad:

After the iPad begins as the second monitor for the PC, windows can be dragged over it. Moving the windows towards the current screen’s right will showcase how it moves to the second display seamlessly as if there was a connection. Going back and forth with things will give you greater room to work. It is just as having a large desk to spread out.

Now when the iPad is used as a second monitor, you’ll see that it accomplishes a lot more. You can even go beyond by getting an affordable iPad stand to enjoy your time. Check out Amazon and we’re sure you’re going to find something relevant.