Ever since the semiconductor industry has cherished, all the electronics and gadgets are now becoming smaller yet packing more power than your first computer from the 90s. Apple Watch is a very popular piece of wearable gadget that’s capable of performing a lot of your smartphone’s feature while it sits on your wrist, things that you have never imagined a watch would do before. Today we are going to teach you how to transfer music from iPhone to Apple Watch easily. 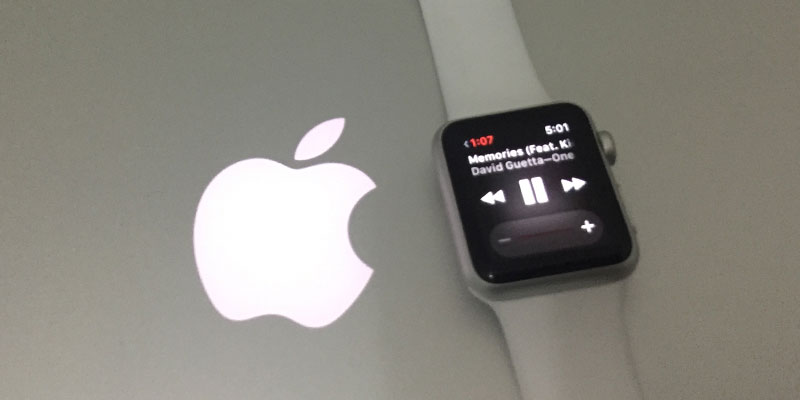 People who love music anywhere they go would certainly love the Apple Watch’s music sync and playback features when it’s paired with an iPhone. However, although an Apple Watch can’t go entirely standalone but it can music without being paired to an iPhone. 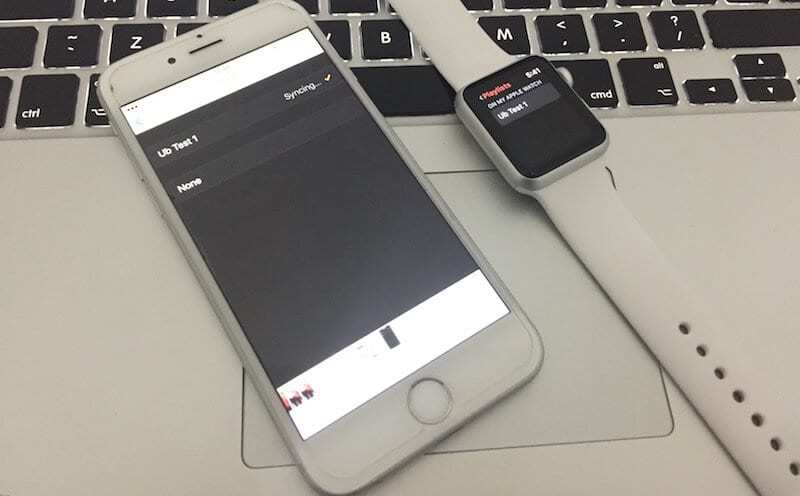 Loading up an Apple Watch with brand new music might seem like a hassle, especially if you have an existing playlist with an iPhone or iPad. You could directly sync an iPhone’s playlist with your Apple Watch which would save both your time and effort. Syncing a playlist between these two Apple devices is quite easy.

How to Play Music from Apple Watch to Local Devices 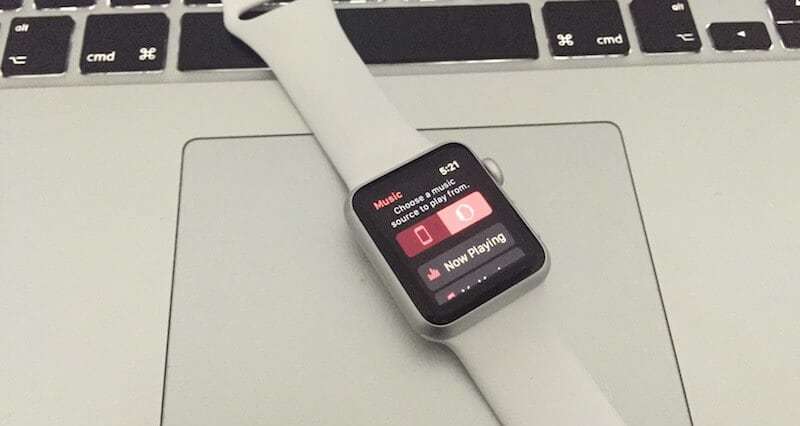 Each Apple Watch comes with some storage, 8 GB to be precise. A portion of this storage may be consumed by the WatchOS and necessary system files, the rest could be used for music storage and playback. Music files stored on a iWatch could be locally played without having an iPhone around, follow the steps below to do that:

How to Pair a Bluetooth Headset with Apple Watch 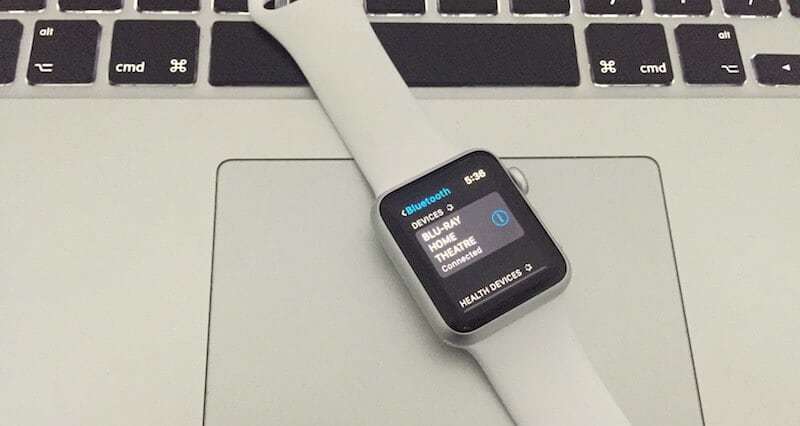 Follow the steps below to pair a Bluetooth headset with your iWatch:

Read Also: How to Put Music on iPhone Without iTunes

Conclusion: Apple Watch makes a great wearable music player. Although some more features would have been fun, but even the available Music options are quite interesting.