The Apple Watch Series 2 was released on 7th September 2016  consisting of a lot of innovative features. The Apple Watch has become very popular among users who have adopted a very active and gym-going lifestyle. However, much like with every other Apple device, the product didn’t cover all the desired or expected features thereby disappointing quite a lot of optimists. Which is why we have sifted through the activity behind the Apple Watch 3 to determine what could be included this time. 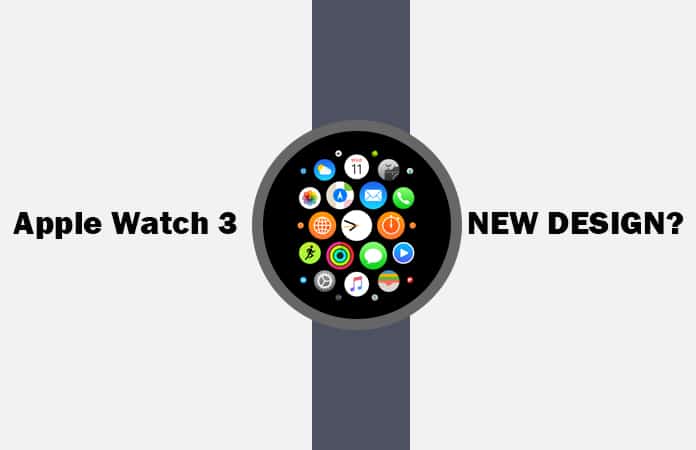 Apple Watch 3: How much will it cost?

We can expect the Apple Watch 3 to be starting at £369 in the UK, for the 38mm model, and £399 for the 42mm. Additionally, there’s a high probability that another model will be announced comprising of cellular capabilities which may be sold at a relatively higher price.

KGI Analyst Ming Chi-Kuo said in 2016 that if people were expecting a major redesign they’d have to wait until 2017 and that the major changes before that time period will be revolving around the internal drives. The blogger John Gruber also adds to this speculation by saying that a prominent redesign is to be expected to the Apple Watch 3.

The trendy modular bands would free up a lot of space for the screen to appear more spacious and the watch itself could be lighter too. 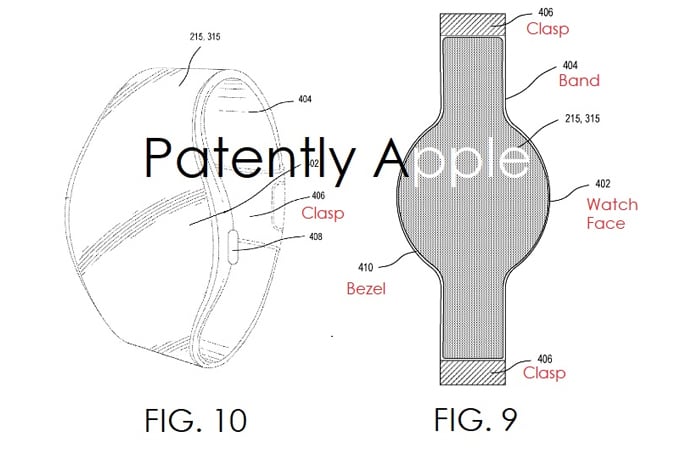 We’re fully aware that it’s hard to think that Apple would alter its philosophy and we would never have made such a claim if we hadn’t seen patents that showcased a possibility of such a design. On top of that, the Apple Watch 3 might also have magnetic wristbands which have a lot of benefits like portability and even a very interesting feature where the bands can be used for a nightstand.

According to Economic Daily News, Apple’s focus with the Apple Watch 3 is battery life, as per a January 2017 report on 9to5Mac. Also, unlike the Apple Watch 2, it’ll hold on longer than two days without periodic charging. 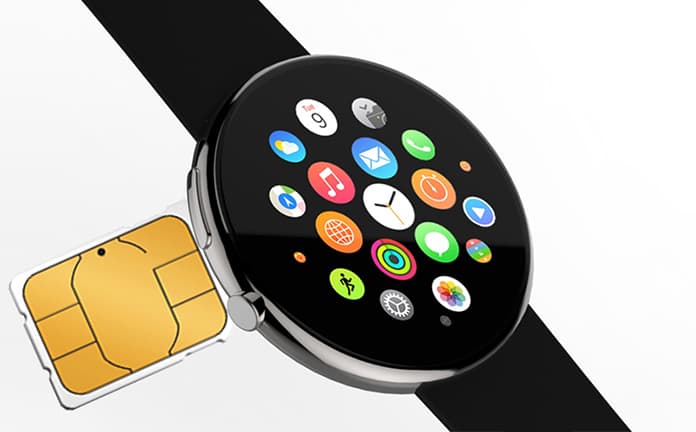 This is what would truly set apart the Apple Watch 3 and have it selling like hot cakes- to operate independently without an iPhone. It probably won’t be able to handle heavy data requests but it’s going to be very efficient in itself by having its own SIM card and LTE chips.

It’s rumored that the Apple Watch 3 will be boasting watchOS 4. This watchOS 4 might also feature news on Apple VR. The Apple Watch 3 will have numerous enhancements revolving around aspects like time, location and health sensors. Since that has become a huge reason why people are flocking for smart watches, Apple is likely to launch a special sports edition watch. A built-in camera is also to be expected this time.

Hence, that means saying goodbye to taking remote pictures through your iPhone and say Hello, of a new way of taking selfies. The Apple Watch 3 itself is expected to release in September 2017.

Let’s us know in the comment what are you expecting from the new Apple Watch 3?