Why do you need to download AppAddict for iPhone? Apple’s operating system for smartphones, iOS, has become widely popular. The number of iPhones and iPads sold across the world is very high and that’s a good thing for both the company and the consumers. However, though most consumers are willing to get the necessary apps from the App Store via legal methods, there appears to be few reasons why that may not work out. Network issues, lack of available online payment gateways or just not willing to do so – anything could be the reason.

This article intends to teach how to get an app installed on iOS without having to pay for it using someone’s credit card. Of course it is illegal, and we strongly recommend no one does this in real life. The objective of this write-up is purely educational and we wouldn’t take responsibility through whatever legal consequences an offender may have to face. 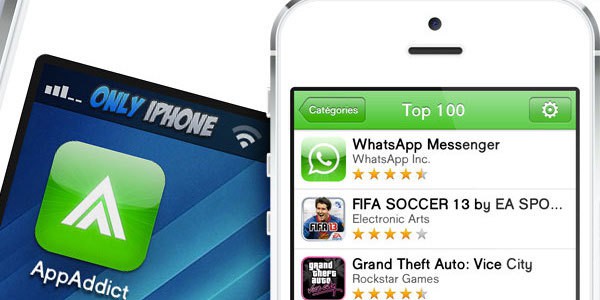 Previously, the popular app intended do such stuff was named vShare. Recently the app isn’t functional anymore and another program has taken its place – AppAddict. Anyone owning an iPhone or iPad may take a look on the AppAddict program and get their desired paid apps without spending a penny. However, if there are in-app purchases or monthly subscription, they may still require money and there’s nothing AppAddict app could do about that.

To proceed with the installation of the AppAddict app, there’s a lot of workarounds to be done beforehand. First off, the device you would like to have this functionality must have jailbreak. Jailbreaking has legal conflict these days over many regions and the official warranties and support may be ceased in case an attempt has been performed. However, most developers wouldn’t even care about such. 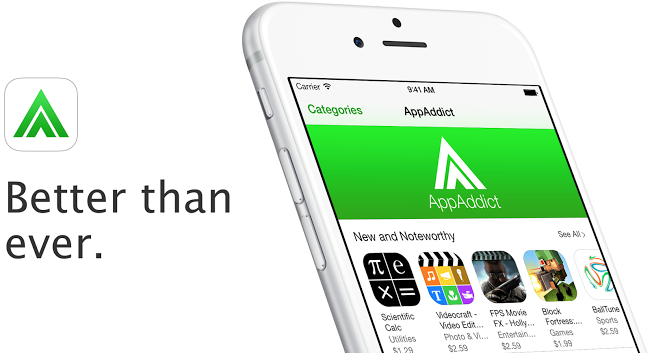 Jailbreaking an iPhone or iPad could be done in several possible ways. This review wouldn’t describe that process, make sure the Apple device has Cydia and AppSync for iOS 9 installed. The version of iOS has to be 9.0.2! If your device is not jailbroken yet, please follow our guide to jailbreak it. If these steps are done, then you can follow these steps:

As AppAddict app is installed on the device, it could download paid apps for free onto your Apple device. Necessary file and script bypasses would be created by the repo for seamless integration.

AppAddict Not working or can’t download on your iPhone? Here’s what you can do to fix the problem:

Security Issues: The AppAddict repo isn’t a security threat but there could be harmful programs inside the AppAddict app store. There are lesser security checks than the official iTunes App Store itself, hence there could be breaches. It is wise to download apps that are only developed by reputed developers and are well-known.

Supported Devices: Any Apple device that is capable of running iOS 9 is supported by AppAddict. Straightly put, any Apple device from iPhone 4s and onwards and same generations are supported.

Conclusion: Piracy shouldn’t be done as it demoralizes the app developers to come up with really good ideas and innovative apps. The AppAddict download and install processes has been rendered only for learning purposes.