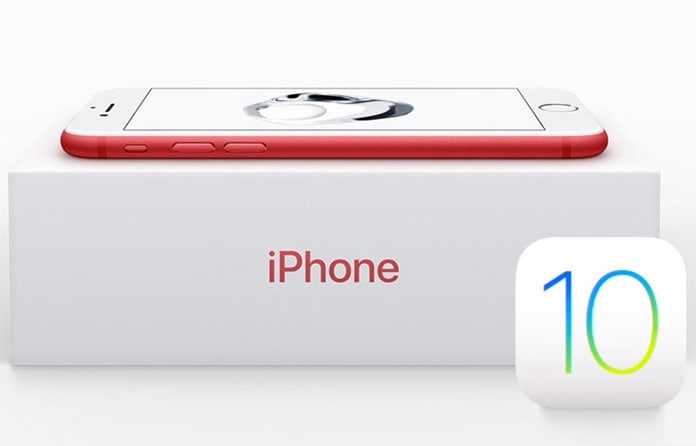 iOS 10.3.2 is a technical update, so we are not talking about the interface changes, or any new features. The developers at Apple eliminated some software bugs and increased the security. Most changes in the new firmware affect internal system components, such as SiriKit, Safari WebKit and Transport Layer Security (TLS).

The previous iOS 10.3.1 update was the biggest update in last few years. The main innovation is the new APFS file system. In the Settings appeared a separated Apple ID profile, which includes links to iTunes, iCloud, App Store and family connection. Also, in the new iOS 10.3.1 was introduced the Find My AirPods function, that allow us to search and find the lost Apple AirPods wireless headphones.

iOS 10.3.2 Final version was released after a month of beta testing. The size of this update is around 200 MB. Follow the steps below to safely update your device to iOS 10.3.2. 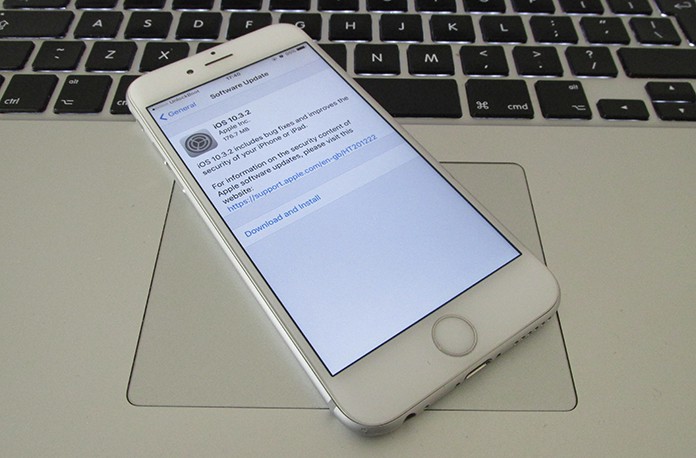 Enter your iCloud and Apple ID password and that’s is it. Now you can enjoy the freshly updated device and the new iOS 10.3.2 features.