After a long time coming, the beta 1 for iOS 8 download links are live on Apple’s Dev Center. iOS 8 was unveiled in front of the world at the WWDC 2014 opening keynote earlier. 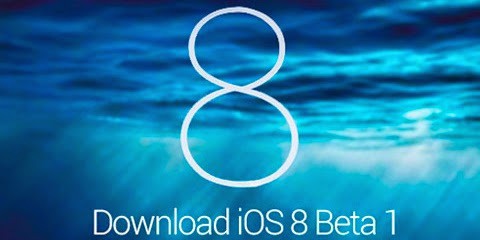 iOS 8 is a very big update for both developers and users, with several new features such as predictive keyboard, HealthKit, HomeKit APIs, quick reply, Camera Touch ID API and much more.

Feel free to check out all the features in the announcement at the event. Here are some of the main ones.

The beta 1 for iOS 8 is compatible only with the following devices: 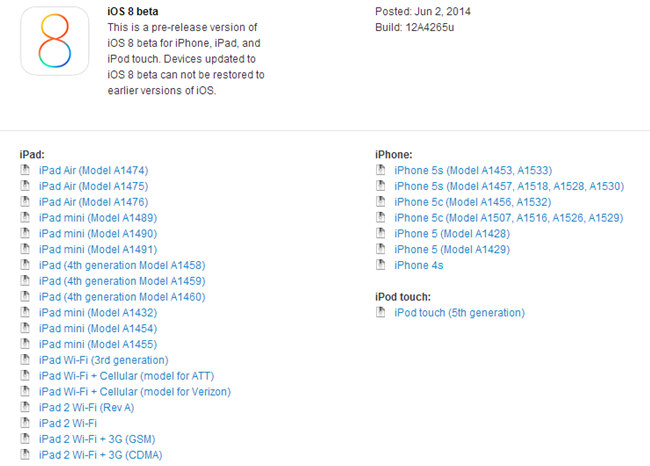 Or use our direct iOS 8 download links that can be found here.

Once downloaded, go to the home page where we will be showing you how to install iOS 8 beta 1 without a developer’s account. And if you have any questions, feel free to ask them in the comments section below.