Hacker group TaiG updated their jailbreak tool for the new iOS 8.1.2 firmware version. With the help of TaiG 1.2.0 you can perform untethered iOS 8.1.2 jailbreak of the iPhone and iPad with a few clicks. 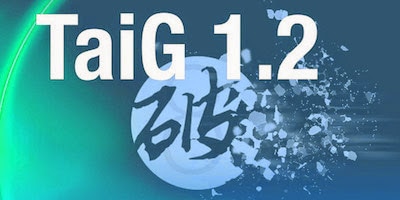 The iOS 8.1.2 was released three weeks after the previous update. The firmware solves the ringtone disappearing from the device that are purchased from the iTunes store.

The update has other fixes, but Apple has not provided a list of them. Chinese hackers have found that the update does not close the vulnerability used in the TaiG jailbreak tool. Luckily after only a few hours after the public release of the iOS 8.1.2 – the jailbreak tool was updated to 1.2.0 version. 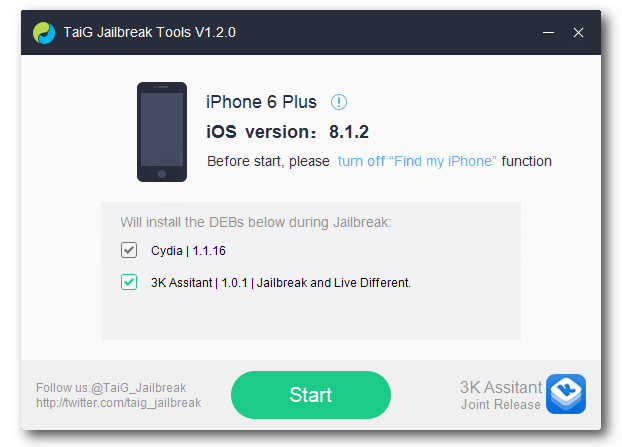 We posted before that Apple already working on the next update, version iOS 8.2. For the first time there should be support for the Apple Watch. This firmware already closed vulnerabilities used in the TaiG jailbreak. However, the creators of the TaiG Jailbreak stated that they have all exploits to bring the iOS 8.2 jailbreak.

Many users have confirmed that the TaiG tool is works fine, and can be used to jailbreak the following iOS firmwares: