iTunes error 2001 is quite common, especially while an attempt to update or restore the device using iTunes is taken. During an software upgrade, unknown error 2001 could often show up for no apparent reason; which gets very annoying at times.

These errors are mostly caused by network issues resulting in poor connection establishment between iTunes and Apple servers; hence appears the errors. Sometimes the error 2001 can be caused from a bad battery (similar with iTunes error 29). There are few workarounds which have proven to be useful for fixing iTunes errors; there aren’t any specific one-click fix though.

Here are the best 5 methods that will help you to fix iTunes error 2001 when restoring your iPhone and complete the restore procedure:

Similar reason, different device. Corrupted registry, malfunctioning backend programs, repeated malicious scripts – there could be a thousand reasons why a computer restart may solve any ongoing issues. To resolve iTunes error 2001 (related with iTunes error 2009) when restore your device, close all the network connection and exit iTunes and then restart. However, proceed the systematic way. Holding down the power button to force shut down a computer could do more harm than good. 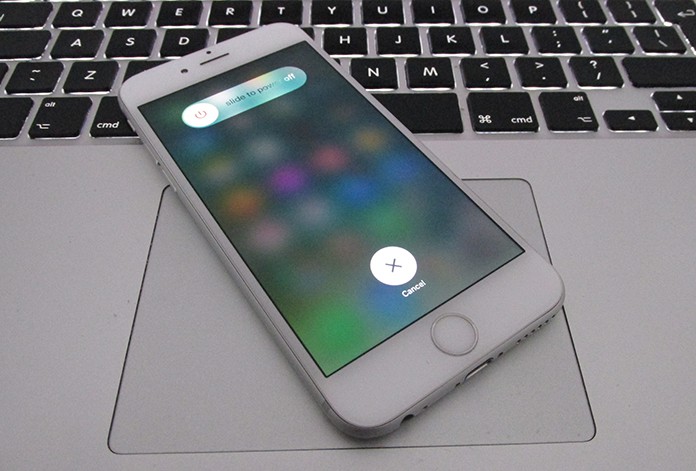 Before getting into network diagnosis, verify whether the problem is between your computer and iPhone’s connection. If connection between an Apple device and the computer is interrupted during an update or restore process, iTunes error 2001 is highly likely to appear. Immediate reconnection might help, but restart is the safest and most effective workaround to proceed with. When it comes to computing devices, restarting device is often the remedy.

Are the USB ports working okay? The USB ports are highly used on any computer and they wear out after a certain period of time. A worn out port might look just fine, but the connection could be wobbly. A loose connection can cause a wrong amount of voltage being delivered to the Apple device IC making it send an error code to iTunes and cause unknown error 2001 message. Or, there might be interrupted connections during an update process which triggers error 2001. Check the lightening connector or 30 pin proprietary connection on your device for the same reason. If you decide that you have a broken usb port or your computer does not recognize the phone – then try to restore your iPhone on another computer.

4. Unplug everything else from USB

Few laptops and older computers have poor power management technology across the USB ports. The voltage supply to each and every USB port should be 5 volts, but if all the ports are occupied few boards may distribute the voltage equally among all the devices by significantly dropping the output on individual ports. That could be a part of your computer’s OS based power saving scheme as well. Disable if any such programs are installed on your computer, otherwise unplug every unnecessary USB devices from the system. 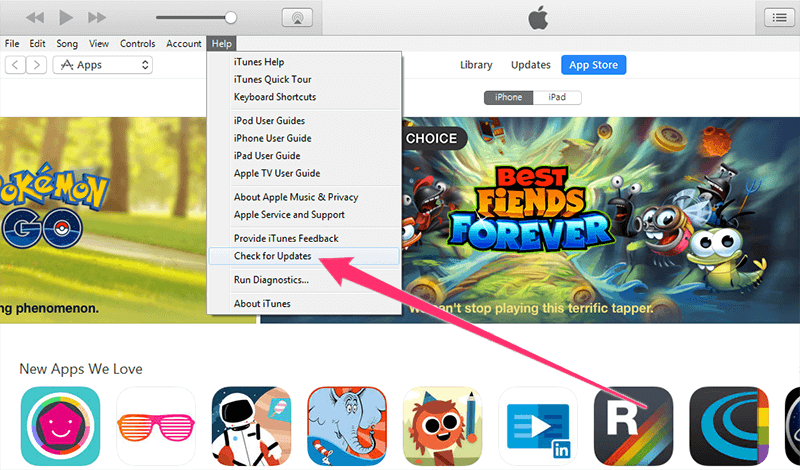 Make sure you have the latest edition of iTunes. Older versions often create software conflict with the iOS version on iPhone, iPad or iPod Touch and cause error 2001 to happen. The latest version is available on Apple website. Mac users can update directly from inside the iTunes app on their Macintosh computers.

Conclusion: Doing these five workarounds would most likely solve any ongoing issue. For further exploration on how you can fix iTunes error 2001, you may ask your IT admin or visit Apple Store for help.