Apple takes their security very seriously and takes immense measure to stop anyone from exploiting their iOS and OS. Hence, it has become much harder for the developers to create a jailbreak for each new iOS release. So the next best thing developers came up was the ability to sideload apps using the Cydia Impactor, therefore, you don’t need to have a Jailbreak for your iOS. But with the release of iOS 11, many of the users have reported that Cydia Impactor not working with iOS 11. 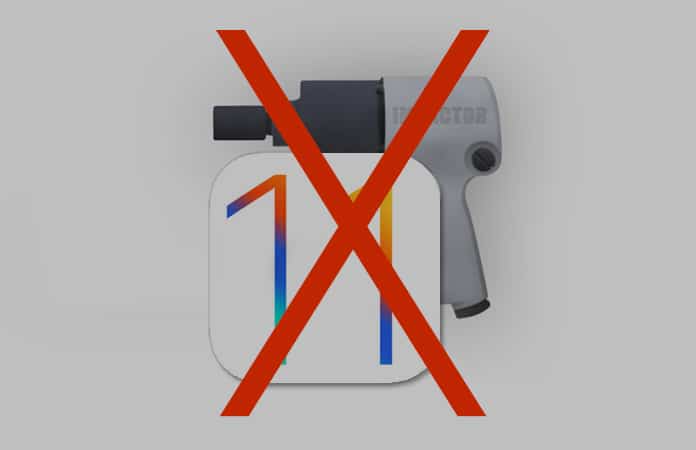 So after we updated our iPhone to iOS 11, we were faced with the same problem. We were not able to use Cydia Impactor to sideload apps. As a result, if this is happening to you as well after updating to iOS 11, then do not worry. The warning that we get is something like this, ‘lockdown error 52’.

Now, if you’re keeping up to date with this issue on the subreddit r/sideloaded, many are in shambles and trying to figure out how to solve this issue. And unluckily, the Saurik’s sideloading tool is also not supported with any of the iOS 11 version.

Furthermore, we know that Cydia Impactor is not the only choice when it comes to sideloading apps to your iPhone and iPad without the need to jailbreak it. Still, it is popular among the community and is very simple compared to other methods.

You saw the iOS 11 update on your iOS device and went ahead with it. But now Cydia Impactor not working with iOS 11, so what can be a solution or possible another method to this issue?

Note: The issue persists even with iPhone that has the iOS 11 beta version. They are greeted with the following message when sideloading:

Alternatives to Cydia Impactor Not Working with iOS 11

We have compiled three alternatives that will help you to get around with the issue of Cydia Impactor not working with iOS 11. Just check out the following alternatives and use any that you prefer.

You have to move fast if you’re thinking of downgrading your iPhone or iPad to iOS 10.3.3. As we have no exact clue when Apple will close their signing widow.

If you need any convincing to why should I downgrade my iOS device to 10.3.3? So read the following and then you can make an inform decision: 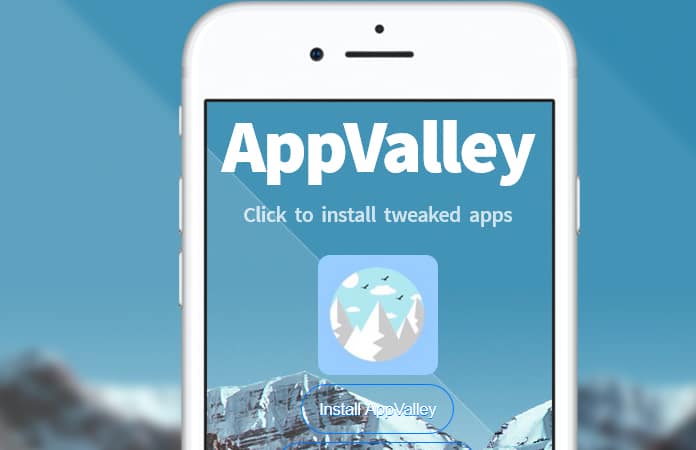 Similar to Cydia Impactor the AppValley does the same and you will able to install tweaked apps to your iOS device without the need to jailbreak the device. The only mute changes between each other is the signing certificate. Though both of them needs Apple ID, Cydia Impactor certificate will expire in seven days, whereas for Apple Valley, there is uncertainty.

One way it ups Cydia Impactor is that you are able to install any app direct on your device. Get Apple Valley from here. 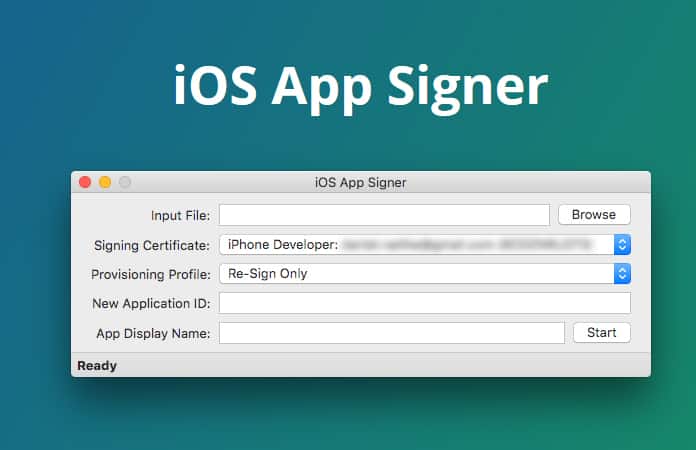 So we came across this fix from the Reddit thread, though it is a fairly easy solution, you need to own a macOS or have access to it. Now, with the help of iOS App Signer tool and using the Xcode. You will be able to bundle IPA file then sideload the app to your iOS device.

Now we have good news for you guys, Cydia Impactor not working with iOS 11 is fixed. 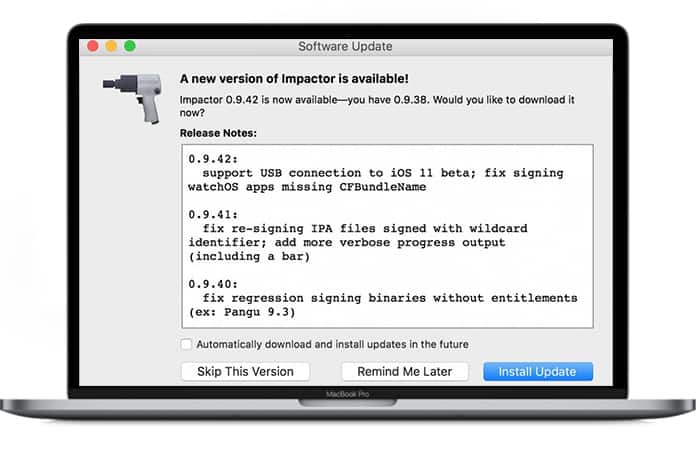 Saurik has released the more updated version of the Cydia Impactor, which is supporting both iPhone and iPad that has the iOS 11 installed. We did not come to know it before, as it was not made social, neither the news of this update was shared on Saurik’s twitter or the subreddit, r/Jailbreak.

Moreover, if you will notice in the What’s New changelog, it states that the Cydia Impactor is supporting the iOS 11.

A newer version of Cydia Impactor has been released to support iPhone and iPad running iOS 11. Saurik did not mention any of this on his Twitter or the R/Jailbreak subreddit yet. However, from What’s New changelog, you can see that Cydia Impactor is now compatible with iOS 11.

Hence, if you have not downgraded your iOS 11 device or removed the Cydia Impactor, then you can simply access the software and update it. For others, they can download the latest version of Cydia Impactor from its official site.

Let us know in the comments below after the update whether your Cydia Impactor not working with iOS 11 or, is working?