When Apple first came up with the Apple Maps, the social networks were flooded with negatives memes and trolls because the Apple Maps app messed up very often with directions, and a lot of people ended up far away from the destinations they actually wanted to reach. 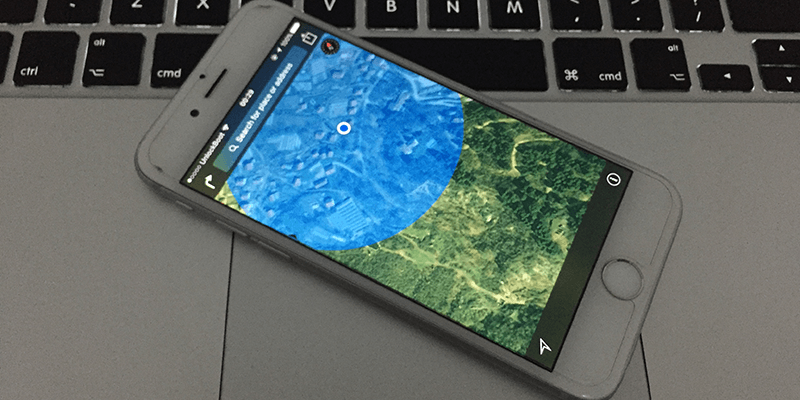 Although Apple has worked on their Map app a lot and it’s pretty much near perfect for a lot of regions in the world now, still the first impressions isn’t going away anytime soon. Here are few steps you might want to follow to fix a wrong location on an iPhone.

If the inappropriate location is showing on a specific app, say a social networking app’s location tagging section then it could be an app error and not the iPhone’s location error itself. There may be bugs in that app or some modules might have launched in an appropriate way. In such cases, re-launching the app or rebooting the phone can resolve the issue. If other apps are working fine with the location but this, then it’s definitely an app trouble.

Is the App Permitted to use Location? 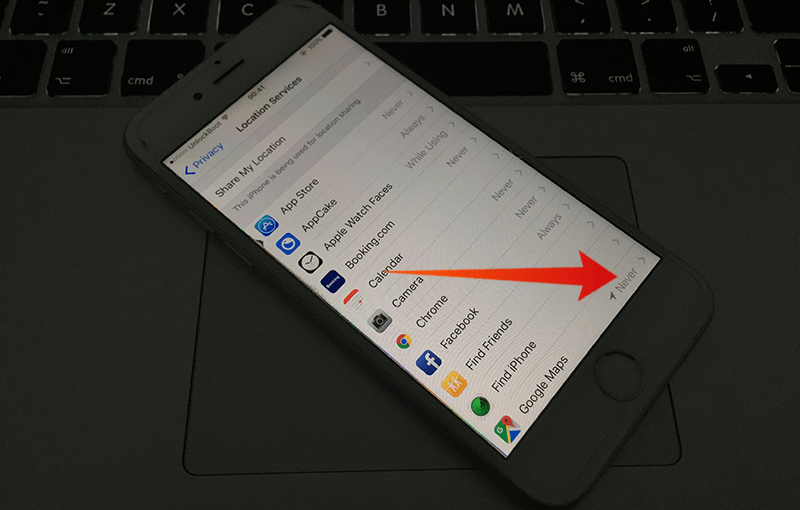 An iOS device owner can define different permission levels for individual apps. If an app can’t access the location services on an iOS device, then the accurate location will not be shown on the app’s interface. Some apps can figure out an ‘estimated’ location by calculating the Wi-Fi and cellular signals but that’s very slow and impractical for navigation and taxi apps.

Report to the Developer

For problems in an individual app out of all other that uses the location services, you should definitely report the incidents to the developer. Some apps come with native bug-reporting option where a log file would be automatically prepared and be sent to the developer so that they can resolve the issues in a next release. You may also look for a manual reporting option inside the app’s interface that you are having trouble with. 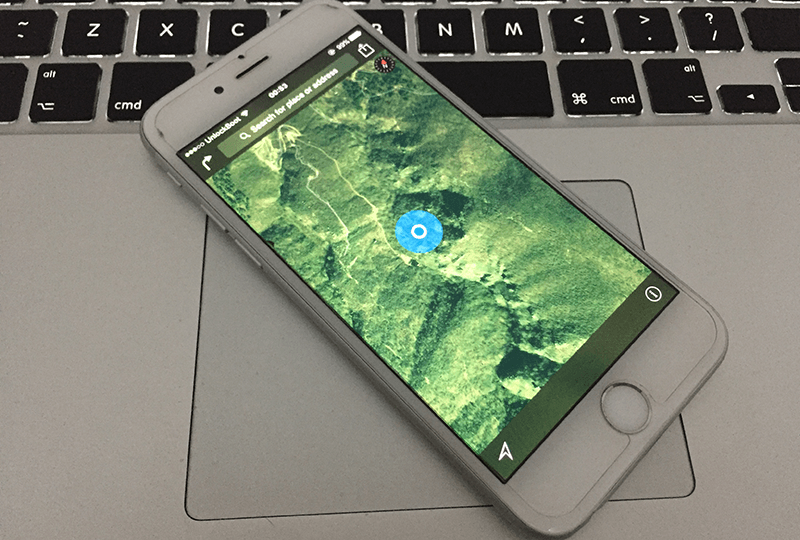 If you are using Apple Maps, Google Maps or some other similar service to track your location, and the circle around the blue dot on your map starts to get bigger then it may not be an issue with your iPhone at all. The circle around the blue dot means accuracy level, the bigger the circle is the least closer to accurate the dot will be, to its original location. This position is determined by the GPS satellites e.g. A-GPS and GLONASS orbiting around the earth, and having a good reception and clear line-of-sight between your iPhone and the satellite(s) is necessary.

Make Sure you have a Fast Internet Connection

If you are under Wi-Fi coverage and open sky and need location service to work properly, then use Wi-Fi by all means. Mobile network tend to be slightly slower than Wi-Fi in most cases, and the bandwidth might affect the location grabbing time.

Go to Settings -> General -> Reset -> Reset Locations & Privacy and confirm your actions to reset the location settings on your iPhone. This might work after you reboot your phone.

Conclusion: These are the common reasons the location service on any smartphone may go bonkers, but these are easy to solve. Visit an Apple service center if you believe the issue to be a hardware trouble.