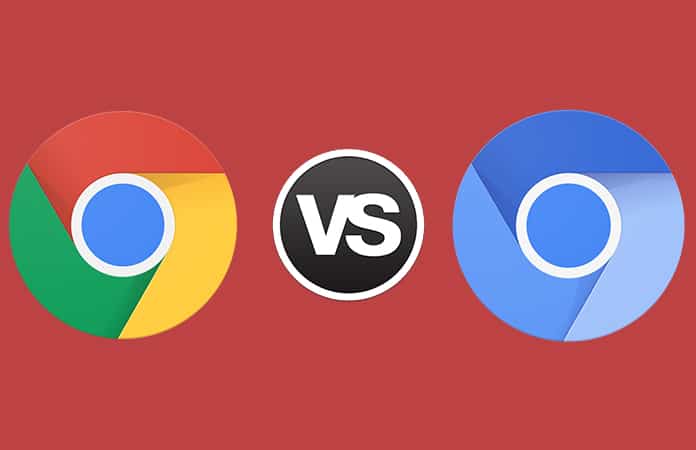 Both of the browsers were released in 2008, and the first way to differentiate between the two is by looking at their logo. Though the design is the same for both, but you can see the difference in the color for each. Chromium has an all blue-hue shade whereas, Chrome uses the Google colors to differentiate itself. Though this is not the only way they both are different from each other, there are other variables too.

Auto-Updates for the Browser

You can use the Google Update feature to automatically update the Chrome to a newer version. But this cannot be done on Chromium. However, if you’re using a Linux you can use the repository to download any changes made to Chromium.

Google will send any crash reports and usage stats of Chrome to its server. It will also send data like info of your system, Chrome settings, sites visited, search terms and more. Which then uses the data to suggest search result and ads. Where in Chromium browser, they do not track, report or send your data.

Chrome browser support media codec for AAC, MP3 and H.264, and in the case of Chromium the support for media codec is limited. Chromium supports open-source codecs such as Vorbis, WebM, VP9, Theora and others.

Google Chrome vs Chromium, which Browser to Use?

It can be difficult to choose between the two browser, where one is an open-source software the other has more features. If you’re a Windows or a Mac user then it is best to use Google Chrome as it is more stable. 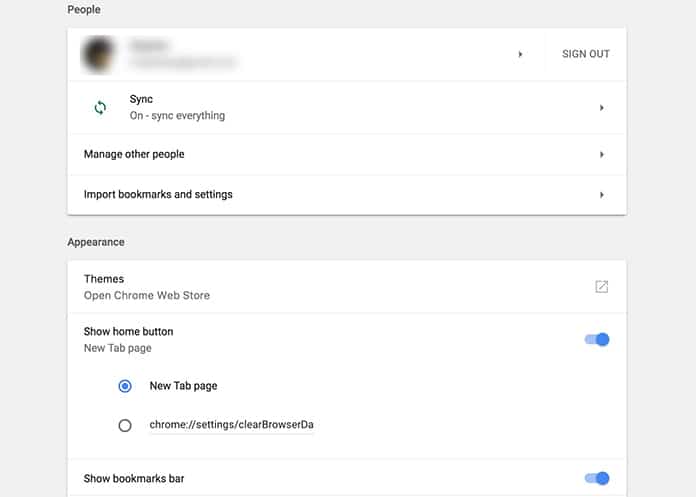 But, if you’re Linux user then the Chromium browser is a good option for you over Google Chrome. Chromium is also preferred over the Chrome for its non-tracking feature and users who value their privacy more. In case of Google Chrome, most of your data and usage habit is tracked and reported. Though Chromium lack in features and codec support, but being open-source has an advantage to it. As many developer communities have created repository packages that you can install for Chromium that add more features and support.

So if you’re looking for a browser that takes care of itself and you don’t need to tinker a lot with, then Google Chrome is the one. However, if you’re the type that likes more privacy and personal customizability (if you know coding) then go ahead and install Chromium on your system.

You can install both of these browsers by using the following links:

Both of the browsers are supported in Windows, Mac, Linus, Android and iOS (Chrome only).

Let us know in the comments below which internet browser you prefer between the two Google Chrome vs Chromium?