It can make a significant difference in morning time, but for iPhone users, 9 minutes is the allocated snooze time, unless they press the button twice. However, why is it set to 9 minutes? 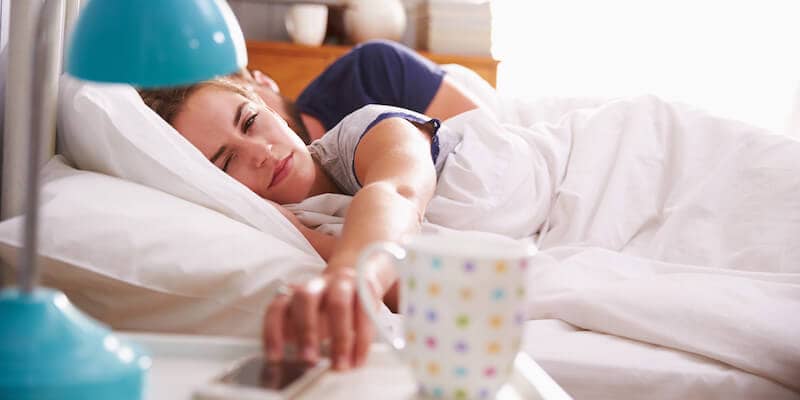 You’d be fascinated to know that this isn’t a number that Apple picked out of thin air. And hey, it isn’t related to your sleeping pattern in any way. The reason why the snooze feature on your iPhone is set to 9 minutes is Apple’s way of paying homage to clocks’ history.

According to an answer given on Quora, the alarm clock industry has the 9 minute standard since ages.

One poster said: The older watches and clocks featured gears that made it impossible to set the snooze to 10 minutes. So 9 minutes was set, and it became a standard till 50s. 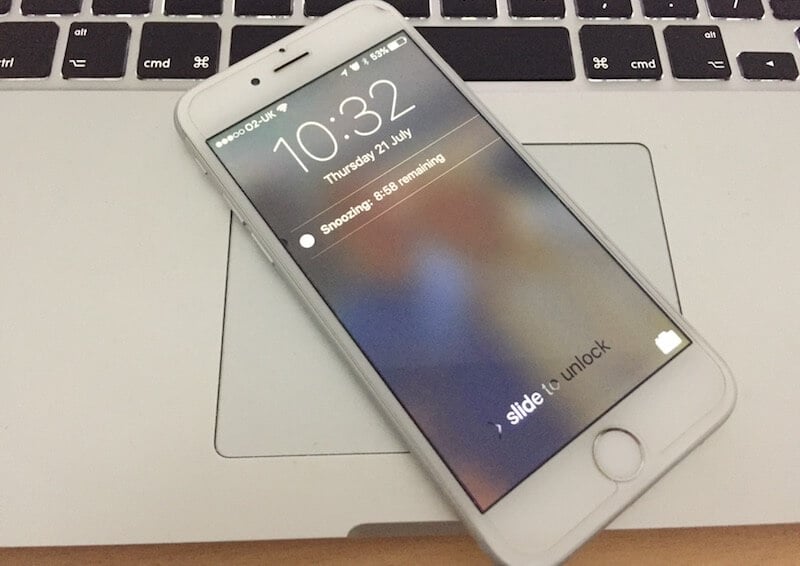 Then, after digital clocks arrived, it was easy to code the 9 minute snooze by taking the last digital of the previous alarm (5, for instance), subtracting 1 (now it’s 4), and make the new alarm sound the next time the number showed. Therefore, 6:45 to 6:54.

The answer indicates that the tradition is being continued by Apple.

However, another Quora user by the name David J Slavik, said that it was the creation of hybrid-electric clocks featuring flip displays with roll-over capabilities that led to the 9 minute snooze.

According to him, the creation become the reason for the physical interface to be placed on the minute column for the snooze function so that the car’s flip that showed when someone pressed the snooze button would trigger the alarm again.

Placing it someplace else would have led to an inordinately bigger snooze.

The theory is plausible. Or maybe a think tank at Apple decided that 9 minutes was ample for us to regain consciousness and have the desire to jump out of bed.

Your thoughts on this?