A week ago a iOS 6 Beta — tethered jailbreak was already released for users with A4 devices and blow. Although it was fantastic to get a jailbreak so quickly, this iOS 6 tethered jailbreak didn’t include tools like Cydia, just SSH and also afc2 supporting were included. 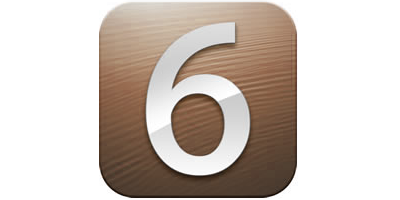 Now we have very good news, since we now have SSH access, we are able to transfer and set up everything on our jailbroken gadgets.

How to Install Cydia on iOS 6 beta 1 firmware

Step 1: Your A4 device must be jailbroken to boot tethered. To jailbreak your iOS 6 device click here.

Step 4: Now your iPhone will respring. After respring Cydia need to show up on your display.

Step 5: You are able to use Cydia and begin setting up applications and tweaks.

Note: Many applications and tweaks haven’t been up-to-date with iOS 6 beta.

Have you installed Cydia on your A4 device?