Samsung and Apple have been at loggerheads since more than a decade and have created waves with their flagship phones such as the Galaxy/Note Series which battle it out with the iPhone (especially the latest ones) in phone shops all over the world. However, with the announcement of the brand new iPhone X, the landscape is set to change once again as it sports a bezel-free design along with updated specs and cameras. So which device would come out on the top between iPhone X vs Galaxy S8? 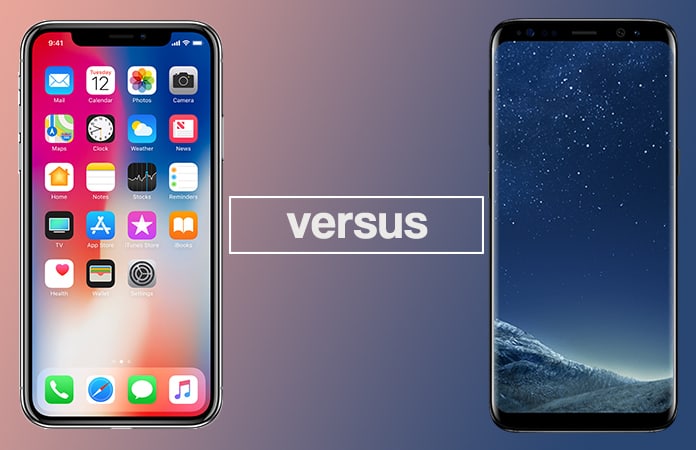 iPhone X vs Galaxy S8 Design: Which is the Best?

Begs the question that which one would outdo the other? Without any further ado, let’s take a look at the key differences between the two devices and come to a conclusion as to which one will suit our needs and be within the budget. We’ll update this article later on once we also get our hands on the iPhone X and the official specs are released.

Even though Apple has managed to keep small bezels, it cannot be said that both the phones look similar since the design, as you will see, has minor but prominent differences. It’s a revolutionary and fresh new look for Apple but for anybody who has held a Galaxy S7 Edge or LG G6 will probably have a sense of familiarity. Did I hear an Essential Phone somewhere? 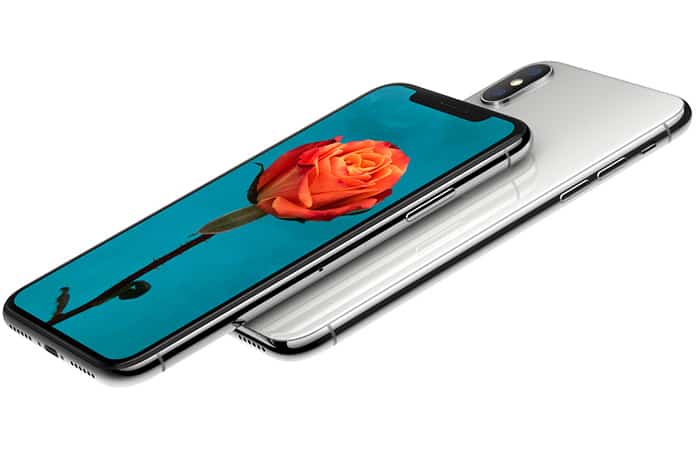 Both Apple and Samsung have removed their home buttons and have done so in their own unique way. Apple has made up for the lack of its classic circular home button by developing a swipe-based navigation system that lets you close and control apps by swiping up from the bottom of the screen and navigating between those apps by swiping left and right. The Galaxy S8, on the other hand, has an invisible, pressure-sensitive home button with the more usual Android interface.

What really makes the bezel-less design of the iPhone X stand out is the small bump where the front camera and a couple of other modules and sensors are fixed. The sides and the back are constructed with glass and have a slight curve which makes it easier to hold and gives it a distinctive look.

iPhone X vs Galaxy S8: Which has the Better Display?

The iPhone X as well as the Samsung Galaxy S8 feature 5.8-inch OLED screens; with Samsung’s being a super AMOLED with a whopping resolution of 2960×1440px screen and a pixel density of 570 PPI that clearly beats Apple by a landslide. The iPhone X is far behind with its 2436×1125-pixel OLED with a 458 PPI pixel density. 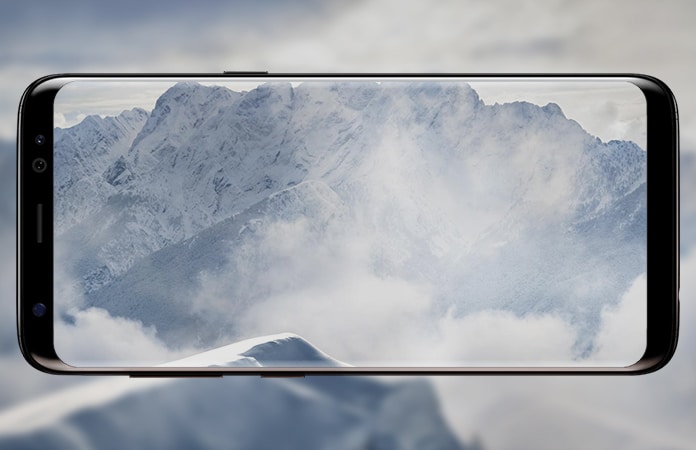 The iPhone X is a thoroughly modern-looking design, and although Android enthusiasts won’t be easily impressed or surprised, this will come as a delight and a breath of fresh air for Apple’s own fan following.

Samsung has set its mind upon eliminating the left and right parts of the bezel on the Galaxy S8 with its Edge design. This will mean that the screen will have no visible edge at all and in our frank opinion, it looks like a recipe for accidental finger swipe disasters, but obviously, there have been no such casualties.

At the back of the Galaxy S8, you will feel a fully-glass design along with a badly-placed fingerprint scanner. There is no fingerprint scanner, however, on the iPhone X, but Apple’s has made up for it with its new Face ID unlock tech. That technology isn’t really new since we’ve seen it on Samsung’s various iris and face recognition features. 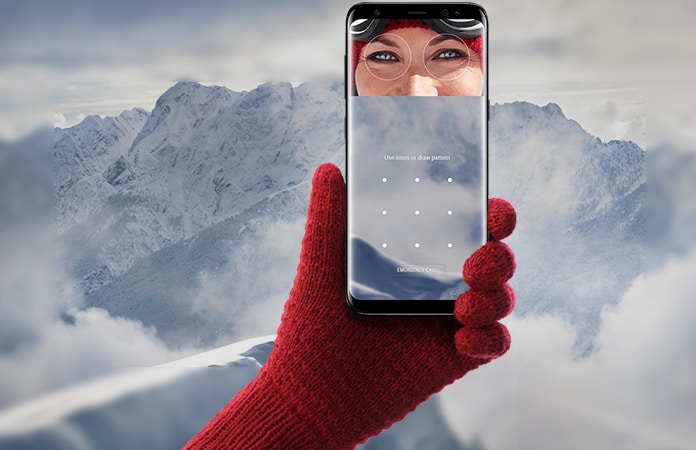 The back facing camera of the iPhone has a pair of lenses, while the Galaxy S8 makes its case with a single sensor. If you’re looking for a dual-camera experience, you will need to upgrade to the Galaxy Note 8 or wait for the stellar Nokia 8. The camera on the rear of the iPhone X features very impressive-looking portrait mode options which allow you to adjust how the phone captures lighting and can drop the background of an image entirely to give it a more studio-like look. 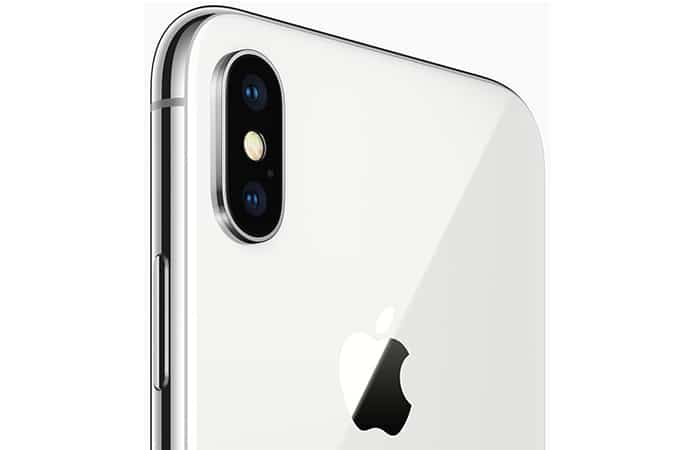 The iPhone X is equipped Apple’s new A11 Bionic processor that consists of four low-power cores and two high-power cores. 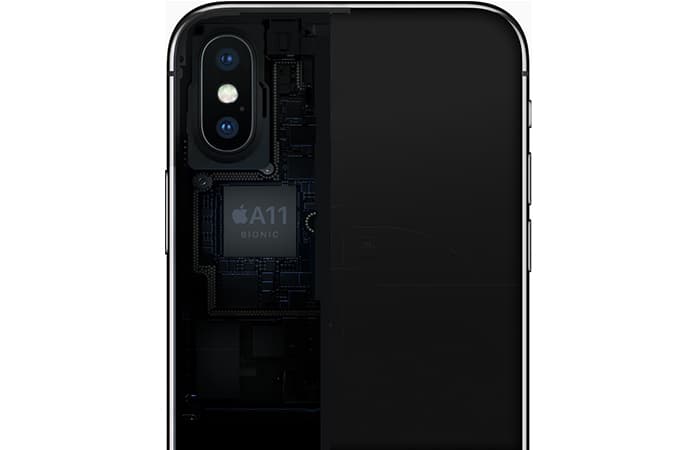 The Galaxy S8, on the contrary, is equipped with either the Qualcomm Snapdragon 835 or Samsung’s own Exynos 8895 systems-on-a-chip, which are among the fastest of 2017. The S8 also gets 4GB while the iPhone X will likely get 3GB, although this hasn’t been stated. 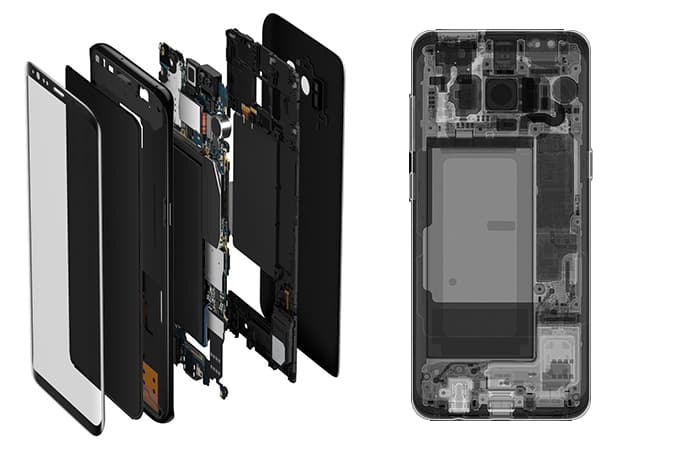 In the announcement of the iPhone X (pronounced as iPhone 10), Apple said that its A11 Bionic is the fastest mobile processor you can get your hands on commercially today especially considering the fact that all six cores will be operating in unison on the same task. 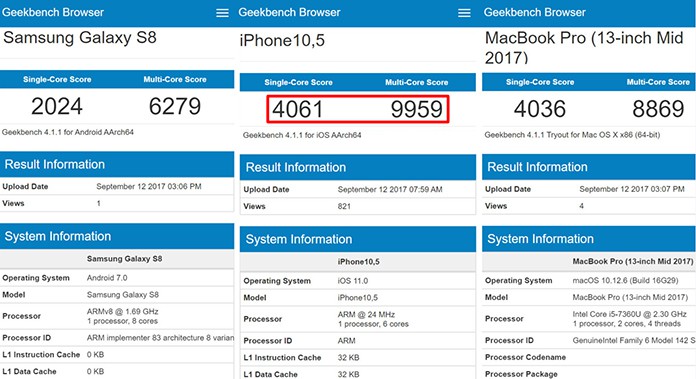 Stats have shown that the processor is freakishly fast so it will be fascinating to see how it’ll feel like in the hands of the consumers.

iPhone X vs Galaxy S8 Price: Which Phone Is Better Value for Money?

This solely depends on your perception of value. The iPhone X has put social media in a frenzy with its $999 price tag with thousands of media users passing humorous remarks about selling their kidneys whereas the Galaxy S8 can be bought for as “little” as $689. There’s a two-year contract during which you’ll feel less of a pinch every month, but the long-fabled Apple Tax is still there with the iPhone X.

The decision that you take for the phone that you will now go ahead and pick will probably be based more on budget and your preference for iOS and Android. The iPhone X will definitely trampoline Apple’s sales revenues as its bezel-less design, processor chips, Face ID technology and it’s futuristic and fluid design will impact true hardcore Apple fans. The Samsung Galaxy S8, on the other hand, represents the finest of what Android has to offer.

We hope you make a wise decision and we’ll let you know more about the iPhone X once we get our hands on it too!