1 week ago, a video was seen online showing a 0.1mm thinner front glass part which everyone said to be for the next-generation iPhone. 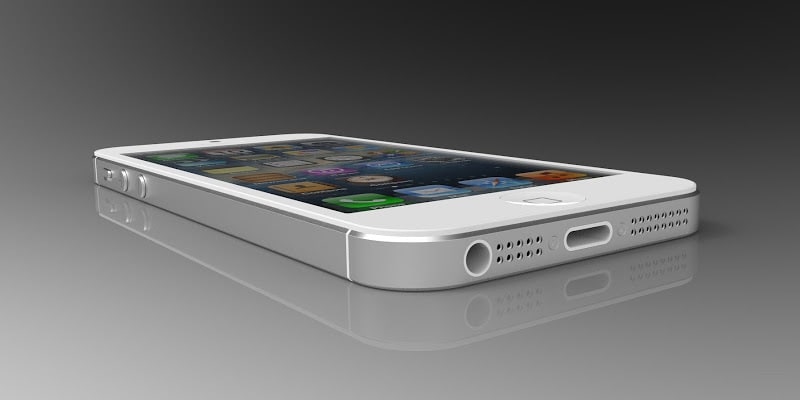 There was also a smaller home button leaked along with few other parts as well. Now today, a new report from Asia suggests that the enclosure for the Apple’s new iPhone — iPhone 5 is going to be only 7.6mm thick. Read on for more details!

Compared to the iPhone 4S, which is 9.mm deep, it is quite thin. MacRumors shifts focus to an article from Apple.pro which scans a story from the Chinese Apple Daily. If this is true, the iPhone 5 is going to be 1.7mm thinner than iPhone 4S, or will have a 7.6mm enclosure. These publications are made on the cases that were seen on the web 2 months ago. However, case designers are not accurate predictors. For example, they thought the iPhone 4S would arrive with a tapered design.

Here is the translation of the important part of the story:

One manufacturer we spoke to said that he was sure that the leaked images were accurate – so sure that he was already preparing to construct iPhone 5 cases and he’d be willing to ship replacements for free if they turned out not to be perfect. He enumerated three big changes from the old iPhone 4S to the iPhone 5: 1. The phone is much bigger, measuring 58.47 mm wide, 123.83 mm high and 7.6 mm thin. The screen is 4″.2. The earphone jack has been relocated to the bottom of the phone.3. The dock connector is much smaller, similar in size to micro USB.

This is quite interesting! If all of these predictions come true, we are likely to have an iPhone with a bigger screen while just 7.6 mm in thicknesses. Wonder how that would look in your hand?

Now that we know that the next iPhone will be thinner than its predecessors, let’s find out how thin it can be. And all of you can find that out as you have the tool to do so!

If you have an iPhone 4, removing its back cover will make it really close to 7.6mm, and it will show you how already thin it really is. The iPhone 5 is going to feel quite different, with a bigger 4 inch screen and a more thin body. If this is the case, Apple has done a great job featuring so many new features in such a thin device.

You can just imagine your iPhone 4 without its back cover – take a look:

Those of you who want to remove the back cover will be able to tell how the device may feel while being held. Now there is greater likelihood of iPhone 5 being a thinner device!

Feel free to share your thoughts on this story!